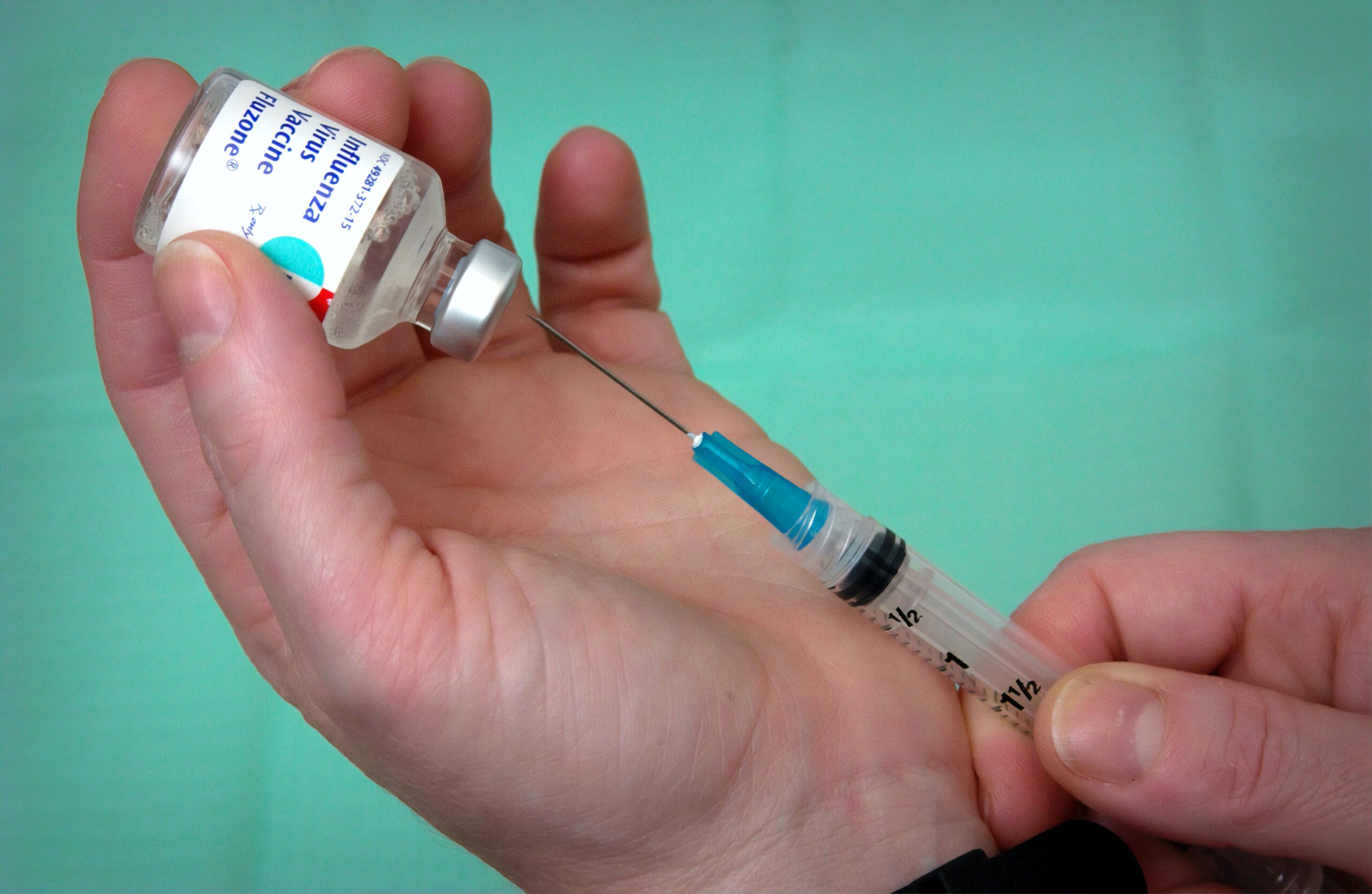 Pain at the injection part was the most common. Fatigue or headaches could also be side effects of the Covid 19 vaccination. This is according to a study on the vaccine tests conducted by the Mainz-based company Biontech and the US pharmaceutical company Pfizer.

People must be prepared for the side effects common with vaccinations, even after a prick against the coronavirus.

Fatigue, headaches, pain at the injection part – people must be prepared for the possibility of such side effects common with vaccinations, even after a prick against the coronavirus. This is the result of a study published in the New England Journal of Medicine on the vaccine tests of the Mainz-based company Biontech and the U.S. pharmaceutical company Pfizer. Vaccine experts say: not pleasant, but also no cause for major concern.

For the study, 44,820 men and women were examined from late June to mid-November. About half of them were given the vaccine twice, the rest a placebo. Depending on the age group and whether it was the first or second dose, 66 to 83 percent reported pain at the injection site. Five to seven percent showed redness or swelling at the site.

Concomitant symptoms common with vaccinations
Other symptoms included fatigue, headache, chills, diarrhea or muscle and limb pain. Particularly with the second vaccine dose, some of the participants developed fever. According to the study, these side effects were generally mild to moderate and subsided after a short time. Such side effects are common with vaccinations.

“It’s just a little uncomfortable”
However, compared to many established vaccines, such as the one for influenza, the side effects are comparatively more severe. Vaccination experts compared the reactions to those after administration of a shingles vaccine. But no reason to carry stronger concerns, said Stefan Kaufmann, director emeritus at the Max Planck Institute for Infection Biology: “It’s just a little uncomfortable.”

Isolated “adverse events”
Beyond the milder complaints, there were isolated more serious “adverse events.” 64 vaccinated persons reported swollen lymph nodes. One person each reported a shoulder injury, cardiac arrhythmia, and paresthesia in the leg, i.e., numbness. The vaccine’s tolerability will continue to be monitored after approval.