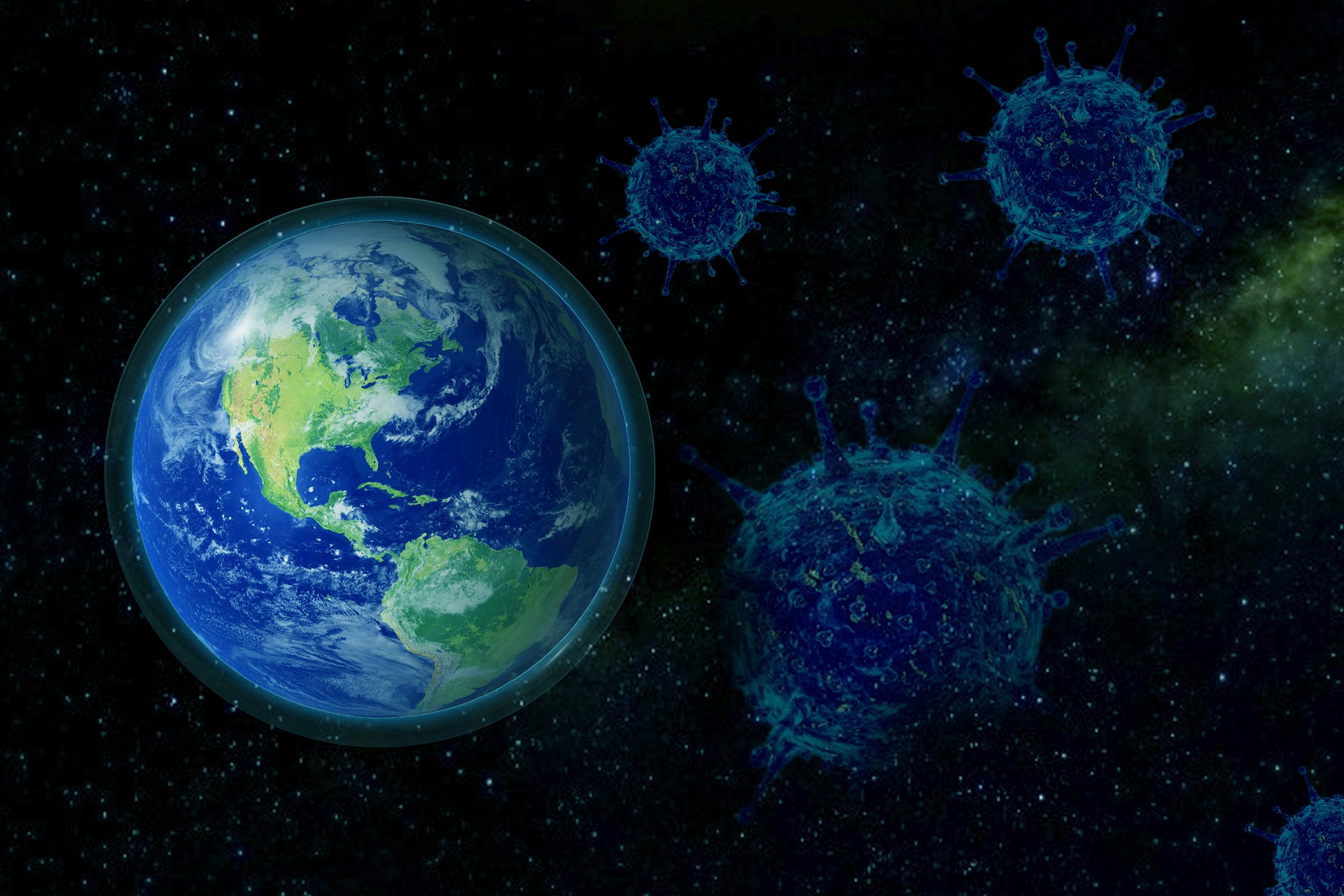 U.S. University of Johns Hopkins confirmed yesterday the number of coronavirus infections worldwide. The number has risen to more than 80 million since the pandemic began. Only about a month ago, on Nov. 25, the threshold of 60 million infections had been exceeded. The number of known deaths related to the virus now stands at 1.75 million.

Scientists assume high levels of unreported cases for both infections and deaths. University figures are updated regularly and are often slightly higher than official data. The World Health Organization (WHO) last reported the number of known infections at 78.6 million, and deaths at 1.74 million.

USA with highest confirmed infections The highest number of confirmed infections, nearly 19 million, is in the U.S., a country with a population of about 330 million. There are also more confirmed deaths there than in any other country, around 330,000. In India, meanwhile, nearly 10.2 million infections have been detected, while in Brazil the figure is nearly 7.5 million.

Italy, meanwhile, is the eighth country where more than two million infections have been confirmed. According to the Ministry of Health, the number has increased by 10,407 to 2,010,037 in the past 24 hours. With 70,909 deaths, the country has the highest number of victims in Europe and the fifth highest in the world.