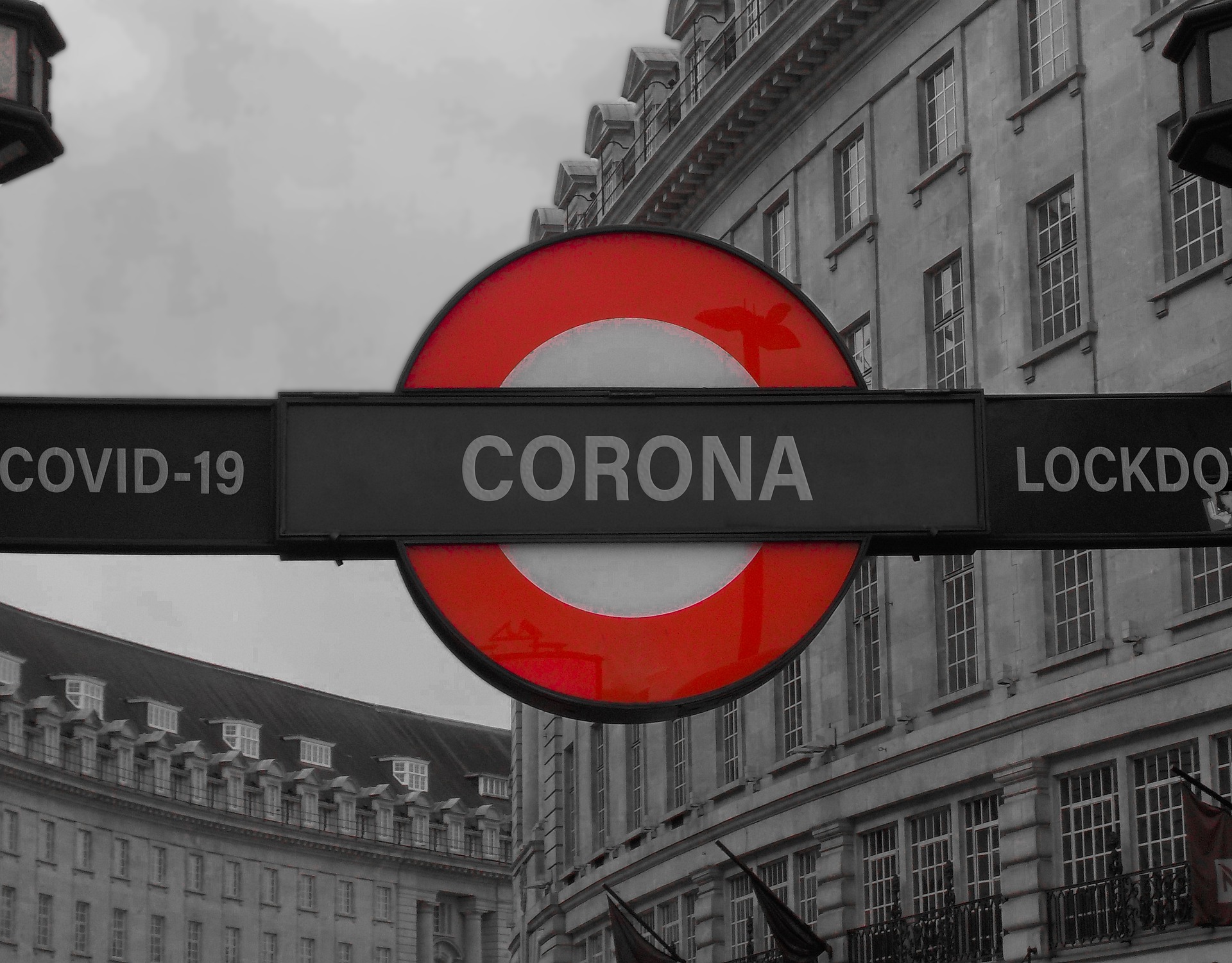 In Great Britain, more people have been tested positive for the coronavirus in one day than at any time since the beginning of the pandemic. As of this morning, there were 41,385 confirmed cases, the government announced. Presumably the number is even higher, because in Northern Ireland no new status was reported over the holidays. In total, there have thus been more than 2.3 million positive tests in the United Kingdom so far. The UK has a population of 66.7 million.

“This very high level of infection is of increasing concern at a time when our hospitals are at their most vulnerable and there are increasing numbers of admissions in many regions,” said Yvonne Doyle of Public Health England.

The government has imposed a shutdown across much of the country, with widespread restrictions on leaving and traveling. Hopes are pinned on a mass vaccination campaign that began three weeks ago and the early approval of a second vaccine.