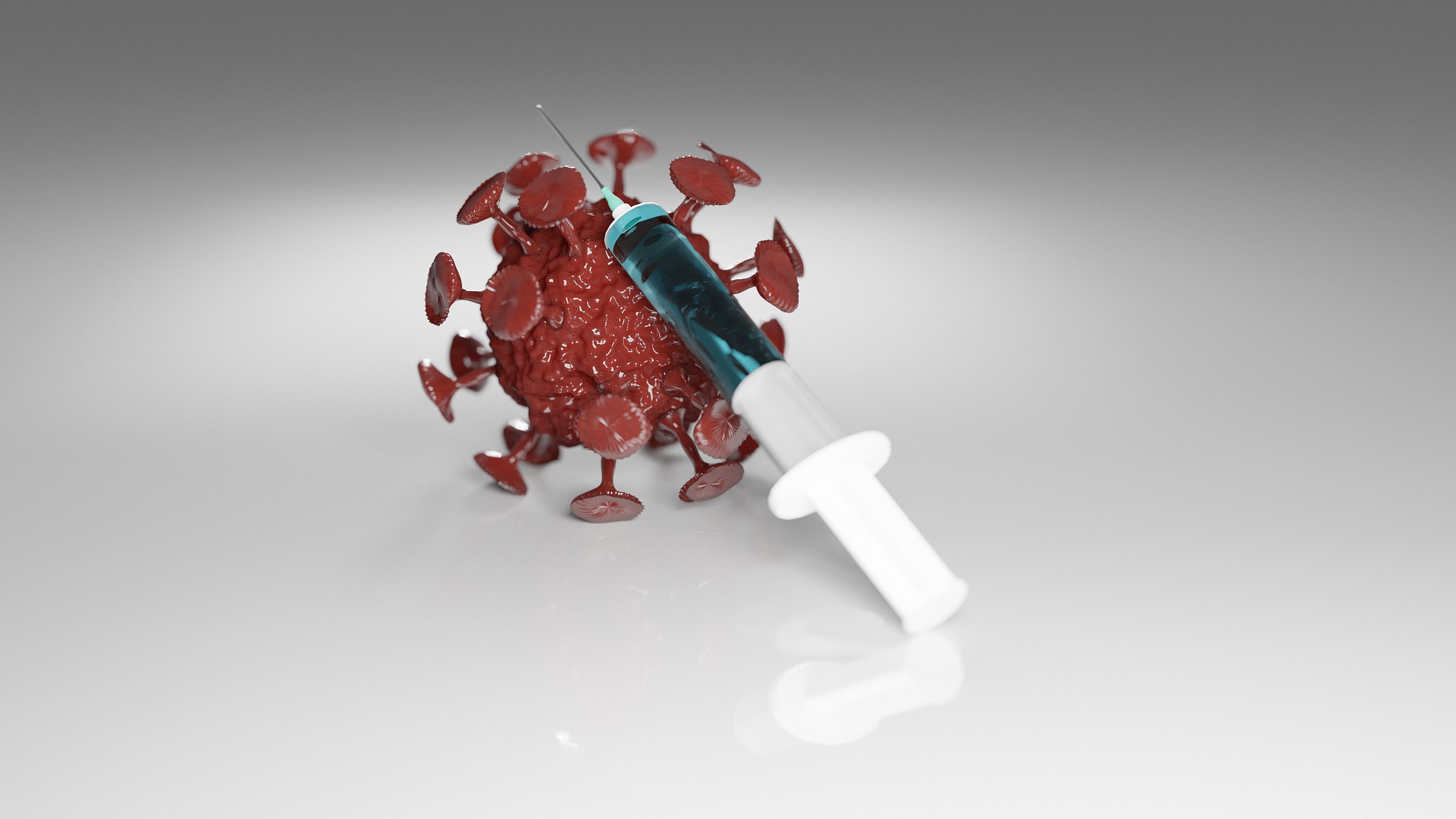 Sinopharm is the first pharmaceutical manufacturer in China to receive approval for the widespread use of a Corona vaccine. Data showed that the vaccine met the relevant standards of the World Health Organization (WHO) and the National Food and Drug Administration, an official statement said today.

Sinopharm’s vaccine has been granted “conditional approval,” it said. In the future, the shelf life and protective effect of the vaccine immunity would have to be continuously monitored. Sinopharm had said the previous day that its vaccine was expected to provide more than 79 percent protection against CoV (79.34 percent). This claim was confirmed by the authorities.

In China itself, in addition to Sinopharm, there are three other companies in the final stages of vaccine development, Anhui Zhifei Longcom, CanSino and Sinovac. China had set a goal of being able to bring 600 million doses to market by the end of the year. Although there has been no approval for the general public, well over one million people have already been vaccinated through emergency approvals.