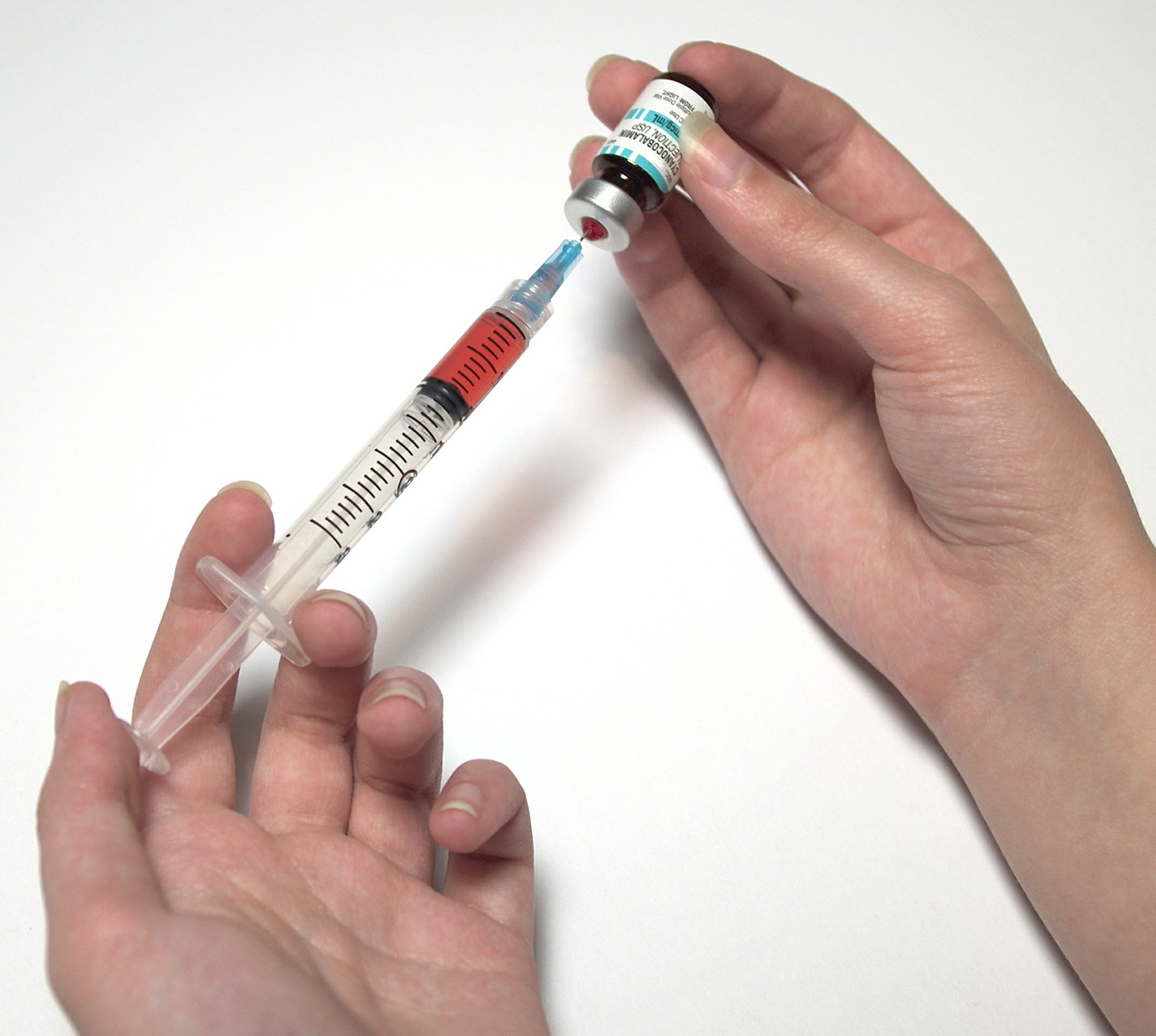 German manufacturer Biontech plans to supply more coronavirus vaccine than planned to the European Union. The company is “in advanced discussions on whether and how we can provide more vaccine doses from Europe for Europe this year,” company CEO Ugur Sahin told the dpa news agency today.

Option pulled from framework agreement
“We are working with the EU to further expand our production capacity and be able to provide additional vaccine doses.” Sahin pointed out that an agreement was reached this week with the EU Commission to supply an additional 100 million doses of vaccine.

In doing so, an option that had been agreed upon in the EU framework agreement anyway was pulled: 200 million doses of the Biontech vaccine were initially on firm order, with the option to purchase 100 million more units. This extension was contractually agreed a few days ago after the EU countries had expressed a corresponding need.

When asked, a company spokeswoman did not want to say how quickly a contract for deliveries beyond this could be concluded and what quantities were involved. The EU Commission also spoke only of “advanced talks” about further deliveries in 2021.

Sahin surprised by EU strategy
Sahin had previously told the German news magazine Der Spiegel about the EU Commission’s strategy, saying, “There was an assumption that many other companies were still coming up with vaccines.” Apparently, the impression was: we’ll get enough, things won’t be so bad, and we’ll have it under control. I was surprised by that.”