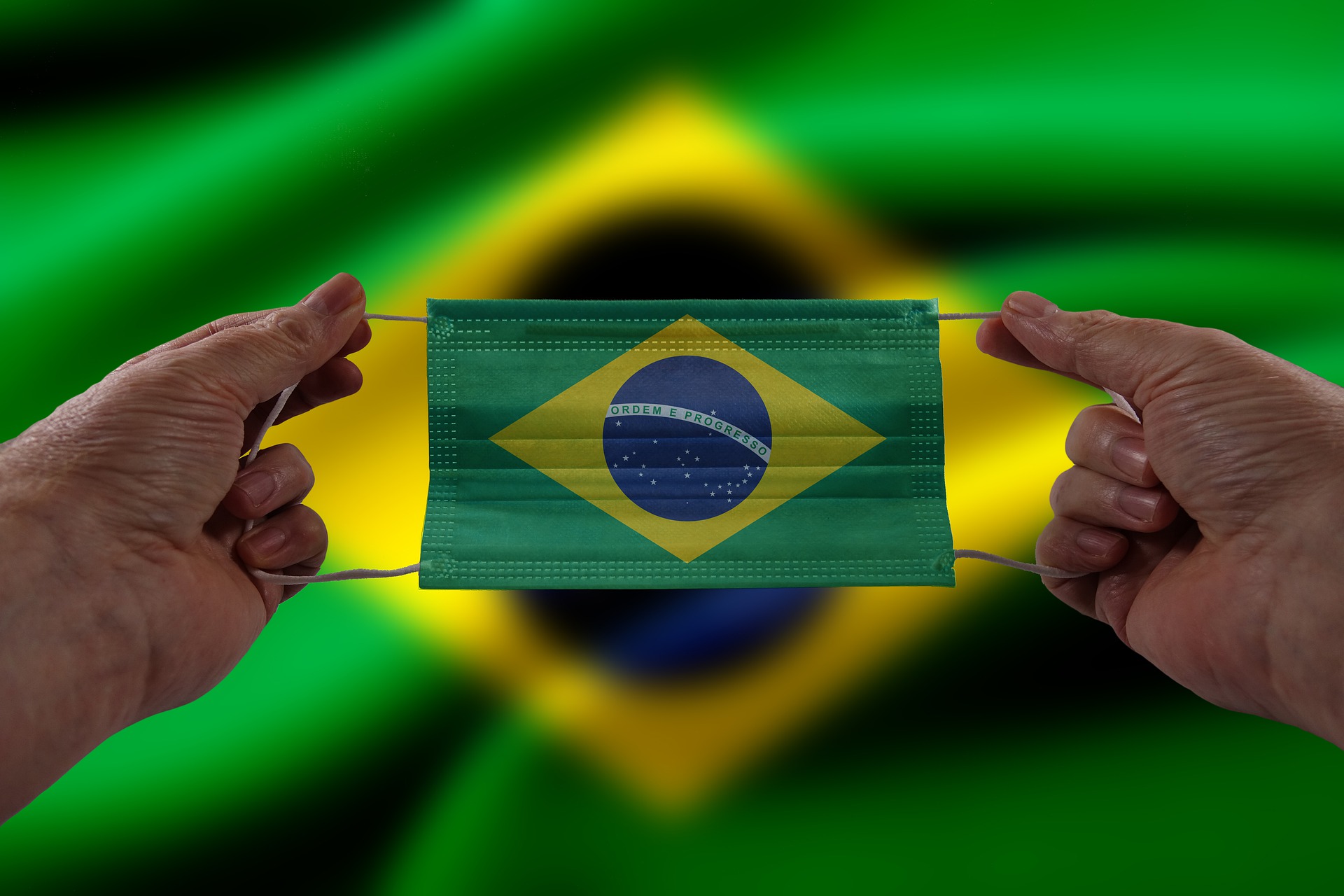 The number of new infections with coronavirus in Brazil has increased by 62,290, and those who died from Covid-19 by 1,171, the Ministry of Health announced yesterday. The previous day, there had been 52,035 new cases and 962 deaths. According to the ministry, more than eight million infections have now been detected in the country, and the number of deaths is more than 200,000. Brazil has a population of about 220 million.

Now the scenario from the spring could repeat itself, when many hospitals and cemeteries reached their limits. For example, the mayor of the Amazon metropolis of Manaus announced that more than 20,000 graves would be dug up. At the same time, Brazil is still without a vaccination campaign for its population. After initially downplaying the coronavirus, ultra-right-wing President Jair Bolsonaro is now also casting doubt on vaccination.