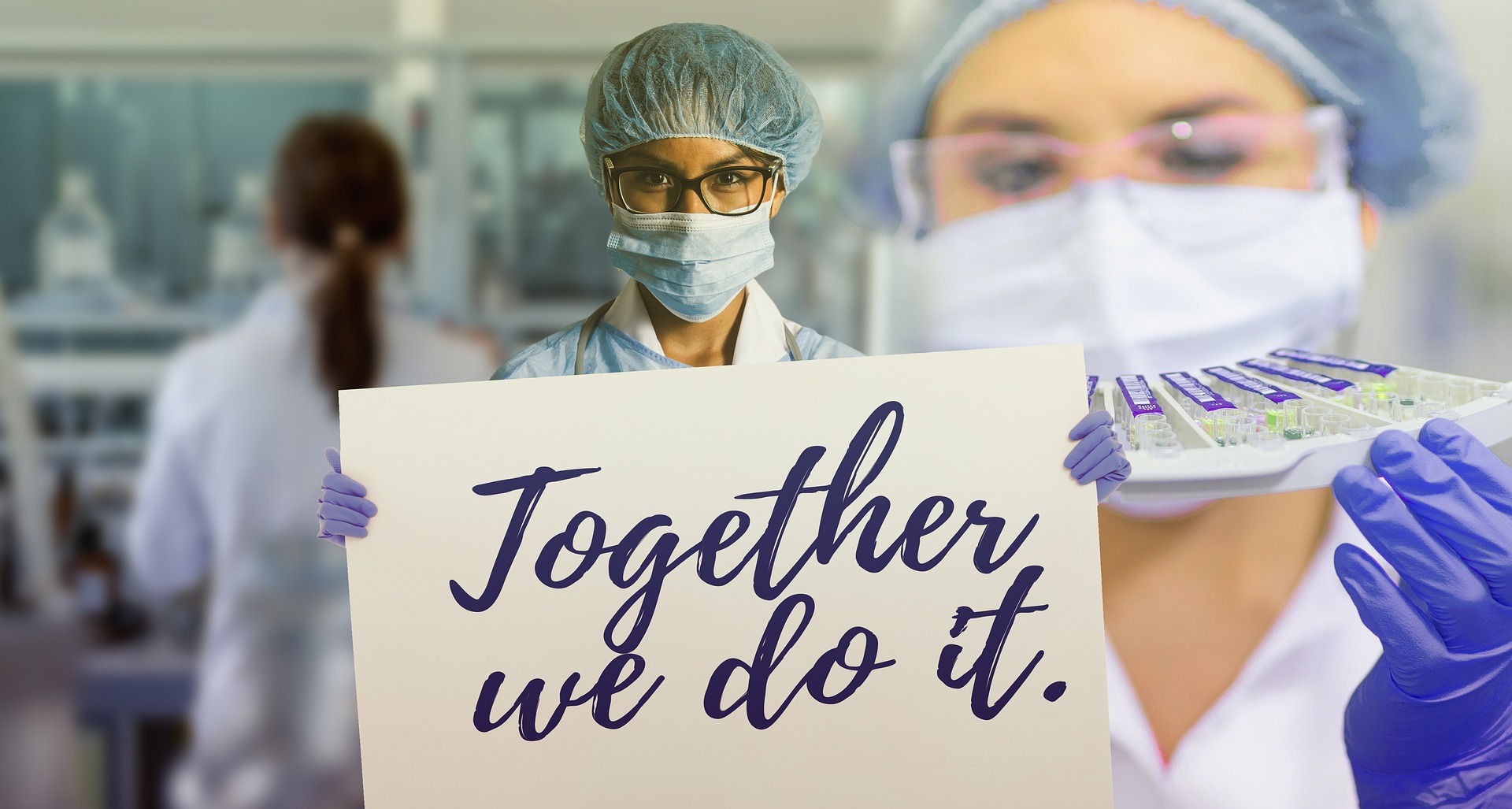 According to the Austrian Press Agency Health Minister Rudolf Anschober announced that vaccinations against the coronavirus for “about 600,000 people” will be accomplished in Austria in the first quarter. So far, 180,000 doses from Biontech/Pfizer and 10,000 from Moderna have been delivered to Austria, he reported during a local inspection at a nursing home in Klosterneuburg. By the end of the quarter, nearly 1.2 million vaccine doses from the two manufacturers are to be delivered.

Anschober said that “large orders” had also been placed for the vaccine from AstraZeneca, which has not yet been approved. Starting in the second quarter, there will be “massive delivery increases” because Austria has requested 3.8 million doses from Biontech/Pfizer as part of the EU supplementary order. The pace here would depend on delivery, he said.

Vaccination is the “real key to turning the crisis around,” Anschober said. “In the spring, we dreamed of this,” the health minister reported. The opportunity must now be seized together, he said. As of Thursday evening, 74,000 people are said to have been vaccinated in Austria. The demand for the vaccine is increasing by the hour.

Whether the lockdown can be ended on January 25 depends on the development of the British coronavirus mutation, which is “50 percent more contagious. The fact that the vaccination also works against this, however, is “another call to vaccinate quickly,” he explained.

In the Lower Austrian provincial nursing home “Agnesheim”, 84 doses were vaccinated on Thursday, 47 of which were given to the residents. Because there are “60 to 65 percent dementia patients” at the home, education about the vaccinations is proving difficult, said home director Michael Strozer. “We don’t want to drive over that,” Strozer said. The experience of ordering the vaccine has been overwhelmingly positive, he said, and another vaccination date has already been set.

The more vaccinated, the more confidence in the measure increases, a physician at the facility reported. There have been no incidents during the administration of the vaccine, she said. “Despite the further road we face in combating the virus, this is a liberating blow,” she said. “I was skeptical at first, but there is no alternative,” a caregiver reported. He anticipated that about 50 percent of the shelter’s staff will get vaccinated. “With the others, it will probably take more education,” he surmised.

The state health agency also plans to launch an information campaign to counter skepticism. Especially the vaccination of doctors and nurses has a signal effect and creates confidence. Anschober also reported that the mood was turning. “We want to get out of the restrictions,” he said. Vaccination is therefore “our only chance”.