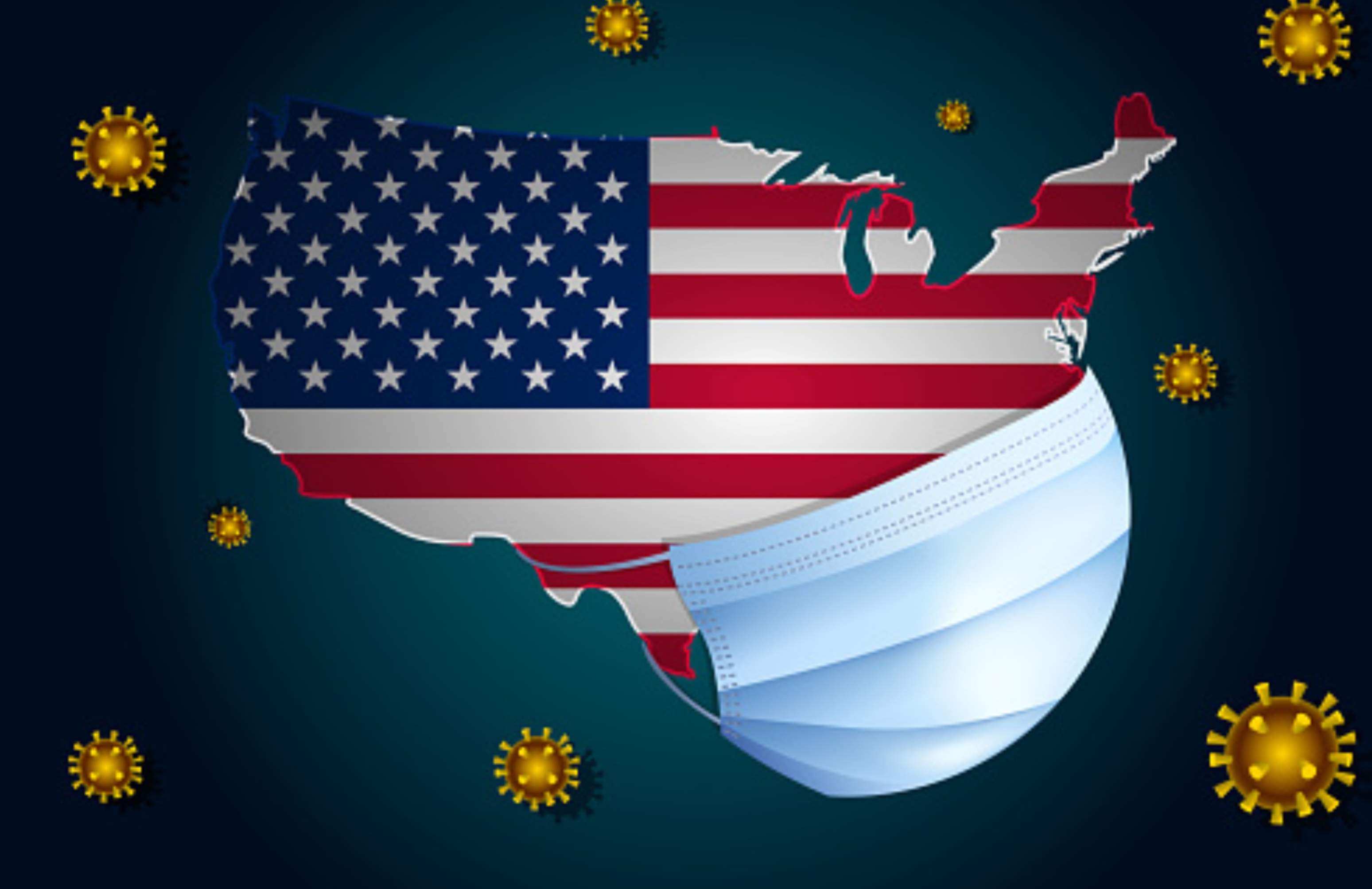 More than ten million people in the US have been vaccinated against the coronavirus since the start of the vaccination campaign. The CDC announced yesterday that about 10.3 million doses of the vaccine from Biontech/Pfizer and Moderna have been administered. That means about 3.1 percent of all 330 million people in the U.S. have received their first vaccine dose so far. In total, about 29.4 million doses of the two vaccines have been distributed to states, according to the data.

Nevertheless, New York Mayor Bill de Blasio, for example, urgently demanded further vaccine deliveries from the federal authorities. Otherwise, the metropolis could run out of vaccine as early as the end of next week, de Blasio wrote on the short message service Twitter. The U.S. is the hardest hit country in the world by the pandemic. The latest coronavirus death toll was 382,000.

Nearly two million dead
Worldwide, about 28 million vaccine doses were administered within 36 days, as the director for medical emergencies at the World Health Organization (WHO), Michael Ryan, announced on Wednesday. Vaccinations initially took place in 46 countries, according to the statement.

Given the recent sharp acceleration in the spread of the coronavirus in some countries, Ryan warned of an “even tougher” second year of the pandemic. Worldwide, the virus has so far killed nearly two million people, according to a count by the AFP news agency.