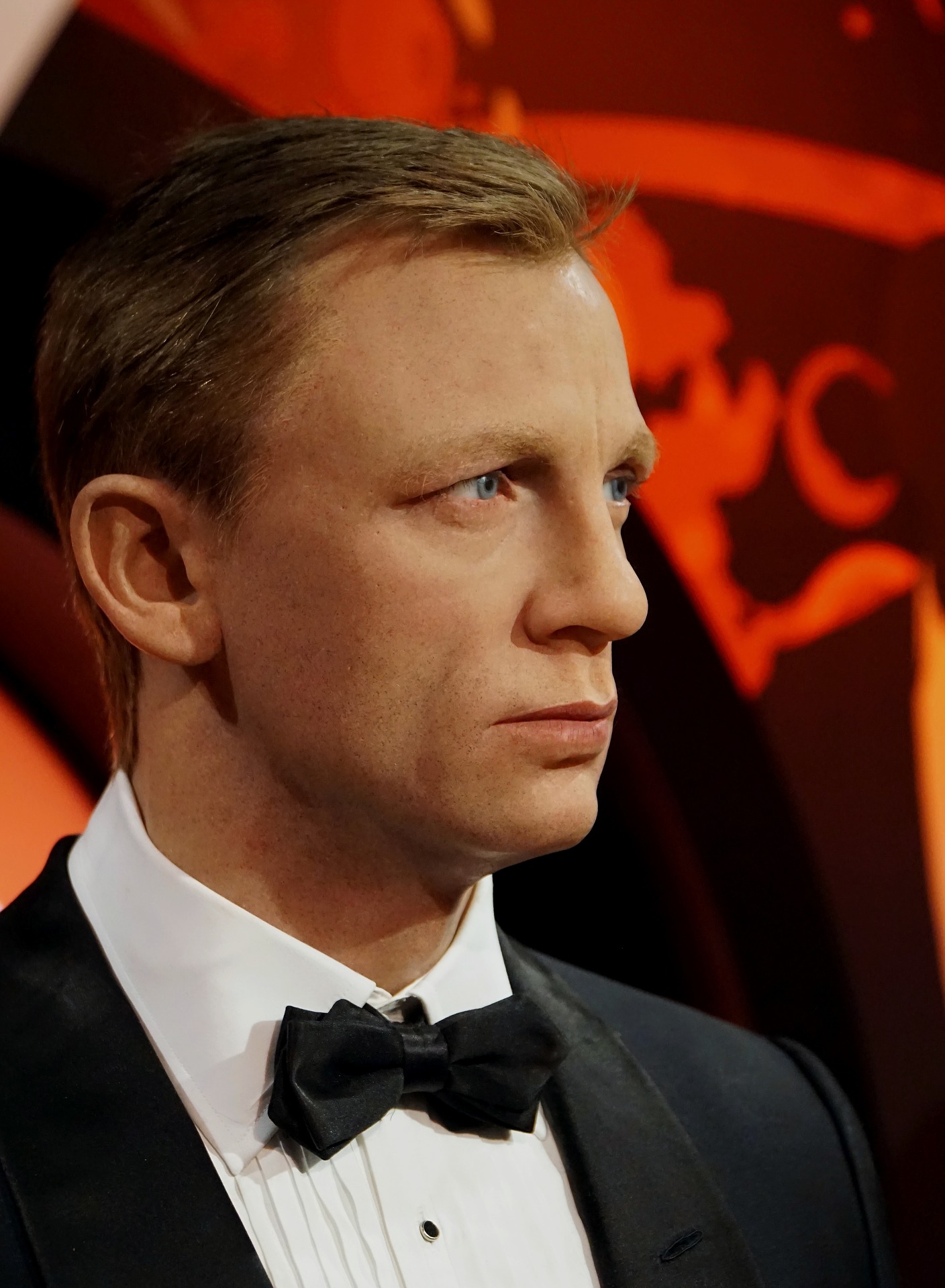 The wait for the new James Bond film continues. The 007 makers announced that “No Time To Die” will not be released worldwide until October 8. The start of the agent thriller with Daniel Craig had already been postponed several times because of the ongoing pandemic.

In many countries, movie theaters are currently closed. James Bond fans are now used to the wait. Originally, the premiere of “No Time to Die” should have already taken place in October 2019. Because of a change in the director’s chair – from Danny Boyle to Cary Joji Fukunaga – and because of reworking of the script, the start was first postponed to February, then to April 2020.

Multiple postponements
After the outbreak of the corona virus, the producers moved the date first to November 2020, later to March 2021 and now again back to October. This time, the makers refrained from an explanation in the brief announcement on the official 007 website.

The 25th Bond film was one of the first whose start date was moved because of the pandemic. Since then, numerous other theatrical films have followed, including Hollywood blockbusters such as “Top Gun Maverick” and “Black Widow.” Warner, meanwhile, announced that it would release all of its films this year, including “Godzilla vs Kong,” “Dune” and “Matrix 4,” in parallel in U.S. theaters and on its own streaming service HBOMax. This caused outrage in the cinema industry.

The science fiction film “Bios” starring Tom Hanks will now be released in August instead of April, as Universal announced yesterday. Originally, the film should have been released in October last year.