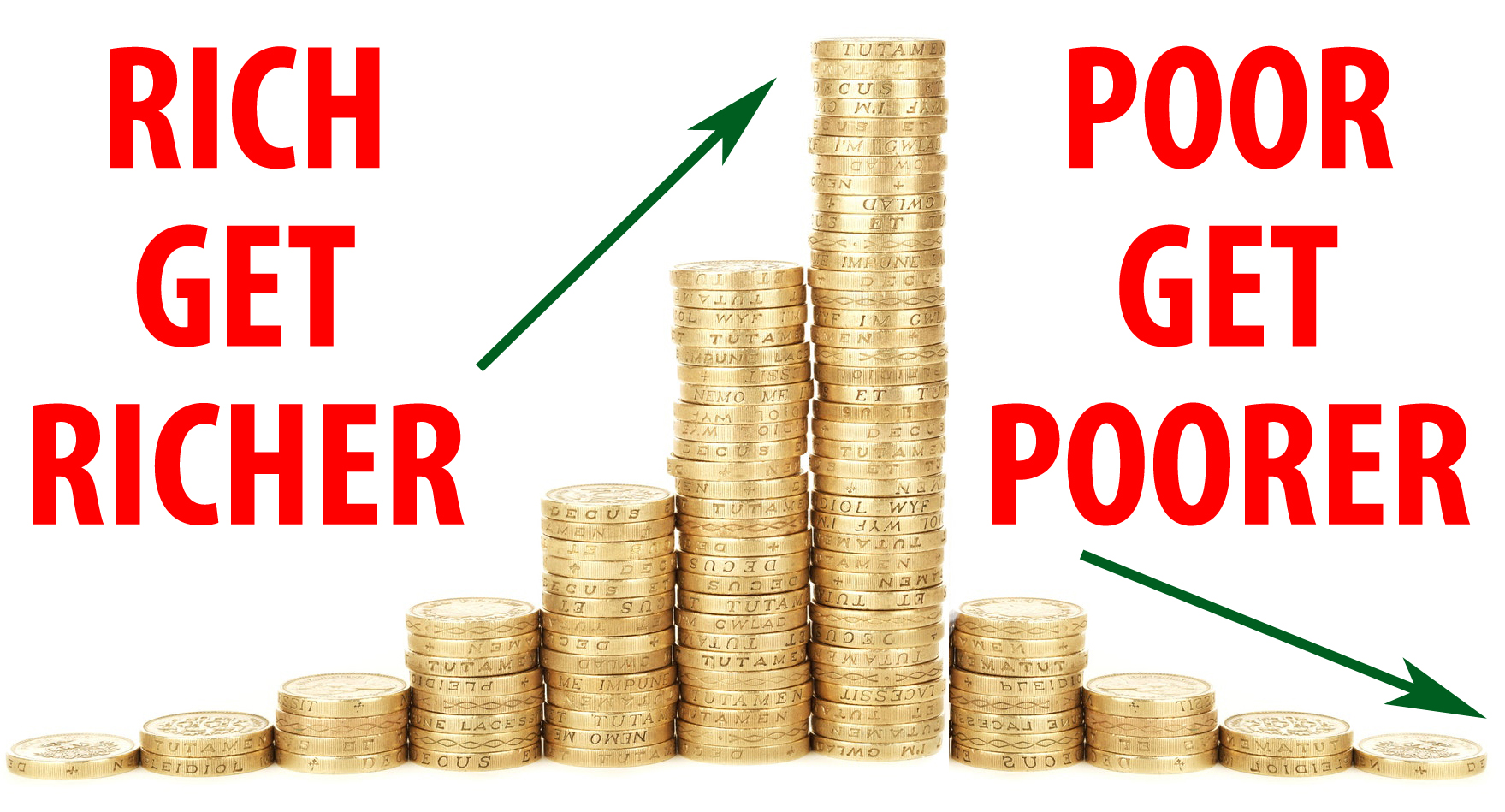 Around the world, economic inequality threatens to worsen in all countries at the same time due to the Corona pandemic. The organization Oxfam published its inequality report on Monday, stating that billionaires continue to profit “despite the pandemic,” while the world’s poorest continue to be left behind. Oxfam published the report on the occasion of the start of the World Economic Forum, which is taking place for the first time completely digitally instead of in Davos.

For the report, the organization had nearly 300 economists from 79 countries surveyed. According to the report, 87 percent of the scientists surveyed expect an “increase” or a “strong increase” in income inequality.

Wealth of the rich almost doubled
Oxfam also pointed out that the wealth of the world’s ten richest men at the end of December has increased by half a trillion dollars to $1.12 trillion (920 billion euros) since February 2019, despite the corona pandemic. Amazon founder Jeff Bezos, Tesla CEO Elon Musk and French luxury goods entrepreneur Bernard Arnault top the list. In just nine months, moreover, the wealth of the world’s thousand richest people had returned to pre-pandemic levels.

For the world’s poorest, it could take more than a decade to recover from the economic impact of the pandemic, according to the organization’s calculations. Women are particularly affected, according to the report: They are more likely to work in sectors particularly affected by the pandemic, such as the hospitality industry, and also account for around 70 percent of the global health and social care workforce – and are therefore also at greater risk of infection.

Poor recover slowly
Oxfam pointed to structural problems of social inequality. Companies, markets and politics are “designed worldwide in such a way that short-term profit interests too often triumph over the common good,” criticized Tobias Hauschild of Oxfam Germany. Occupational safety, wages and human rights are falling by the wayside. What is needed, therefore, is a solidarity-based and ecologically just restructuring of the economy – for example, through corporate taxes and regulation of individual sectors.