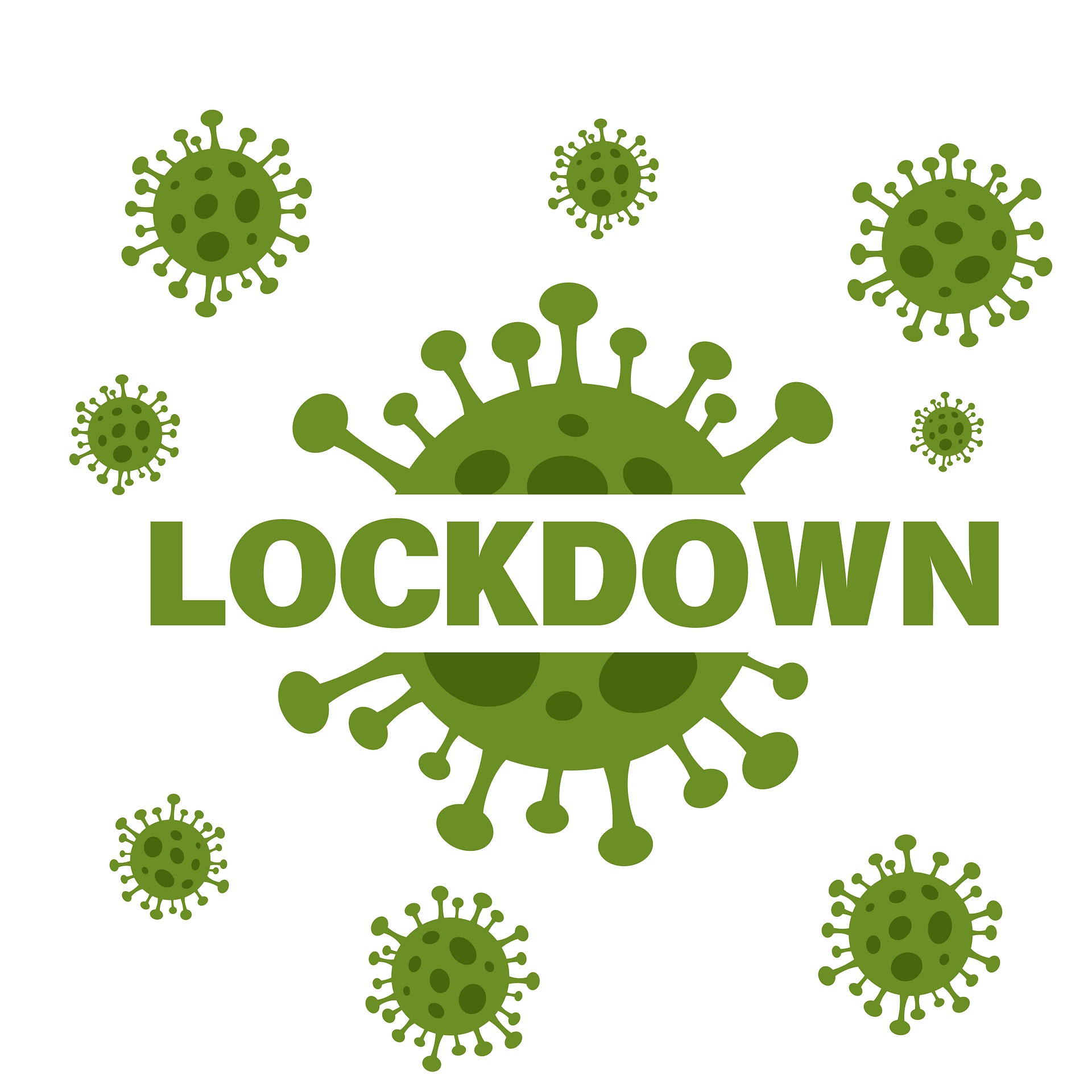 The decision on a possible extension of the lockdown or any relaxations will not be made until next week. This was announced by the opposition after the conclusion of the video conference with the government and experts on Monday evening. Another meeting was agreed for next week. How things will proceed from February 8 has not yet been discussed in detail, said virologist Dorothee von Laer, who was invited to the ORF program “ZiB2” after the round of talks.

In the television studio, von Laer was unwilling to commit herself as to whether, in her view, a continuation of the “shutdown” of the country beyond February 8 would be necessary. This would depend on the development of the figures. However, she does not expect a “black-and-white” approach, but rather a well-balanced step-by-step plan from the government. She did not anticipate any tightening with further exit restrictions, saying, “A walk won’t hurt.”

However, the virologist pleads for “friendly control and reminders in everyday life.” Also, skiing should at least be reduced. As for the effectiveness of the measures, the closure of schools or the ban on large events had proven to be particularly effective, lockdown at home would bring less.