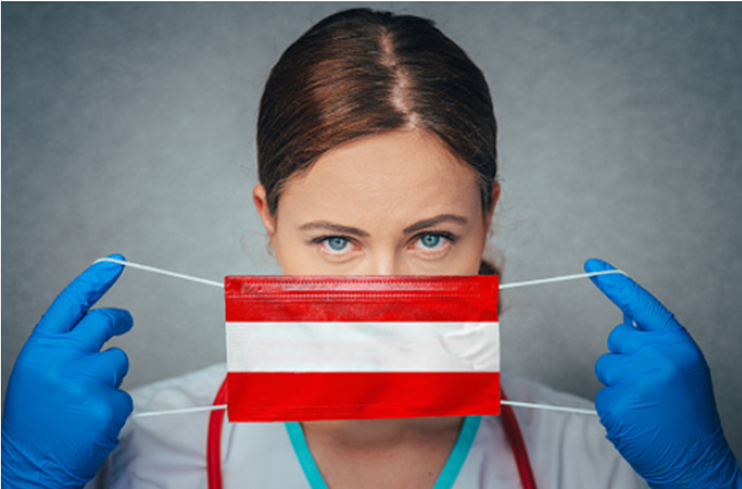 On Tuesday, the day after the announcement of the lockdown relaxation in Austria, the numbers are well off target. Health officials report 1,241 new Corona infections and 69 deaths. This means that corona numbers are again skyrocketing in both infections and deaths compared to the previous two days, with Burgenland reporting 80 infections, Carinthia 110, Lower Austria 147, Upper Austria 132, Salzburg 149, Styria 204, Tyrol 141, Vorarlberg 54 and Vienna 224 cases.

In terms of fatalities, there are three deaths in Burgenland, seven in Carinthia, 12 in Lower Austria, five in Upper Austria, seven in Salzburg, 12 in Styria, two in Tyrol, four in Vorarlberg and 17 in the federal capital Vienna. 1,569 people recovered from Corona infection in the last 24 hours. The number of occupied intensive care beds increased again to 300 (+14) and normal beds to 1,419 (+4).

Despite these high numbers, the federal government has decided to relax the lockdown. Stores can reopen, but under conditions, and so can classroom instruction at schools. For the “body-related services”, i.e. hairdressers, beauticians, it is also back to the start. In addition, from February 8, two households with a maximum of four people are again allowed to meet during the day. Exit restrictions are now only from 8 pm to 6 am.