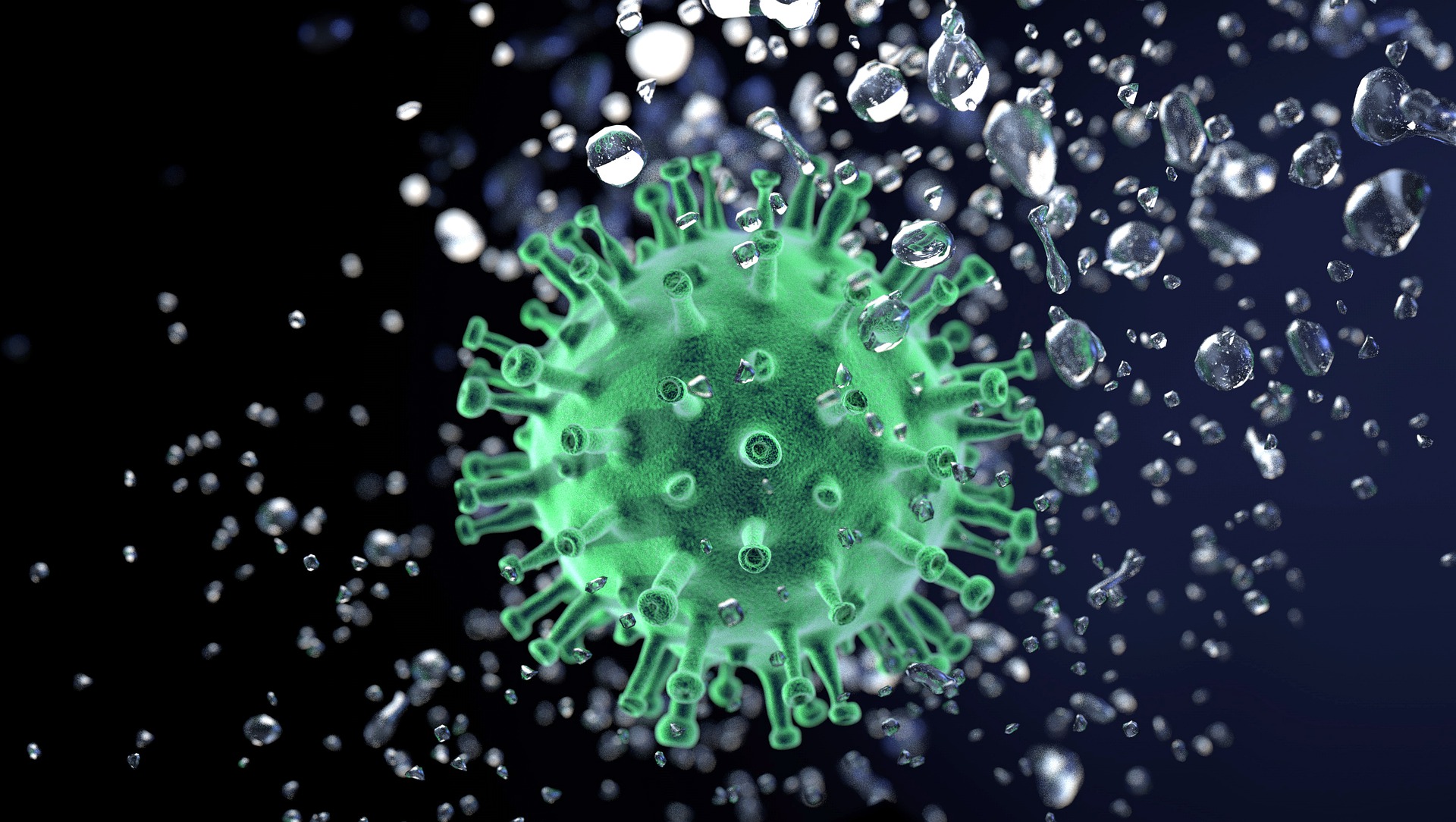 Researchers apparently found a new combination of two mutation variants in a virus in some samples. One consequence could be implications for vaccination protection.
As recently discovered mutations of SARS-CoV-2 continue to spread, British scientists are warning of a new mutation. They are testing samples of the coronavirus for mutations on behalf of the British government. Now researchers have apparently found a combination of two variants in one virus.

The BBC reports that some samples showed an altered genetic profile of the virus. The altered spike protein E484K, found in the variant from South Africa (B1351) and Brazil (P1), has apparently been discovered in the English variant B.1.1.7. The researchers found this combination in eleven samples, according to a news release from the British government.

The reasons for the recent change in the virus are now being investigated. What worries the researchers is that the change is likely to have happened independently in the eleven samples. “They do not go back to a common origin,” analyzed former Harvard scientist Eric Feigl-Ding on the Twitter news service.

Some researchers suspect that’s why the mutation occurred, because E484K may have strengthened B.1.1.7. This, they say, makes it possible to attack human ACE2 receptors – the entry port into human cells – more strongly than in the normal case.

Vaccine protection?
What the researchers also fear: The new discovery could have implications for the effectiveness of currently available vaccines. According to previous findings, they work well against the British variant, while vaccine protection is somewhat lower for the South African and Brazilian variants.