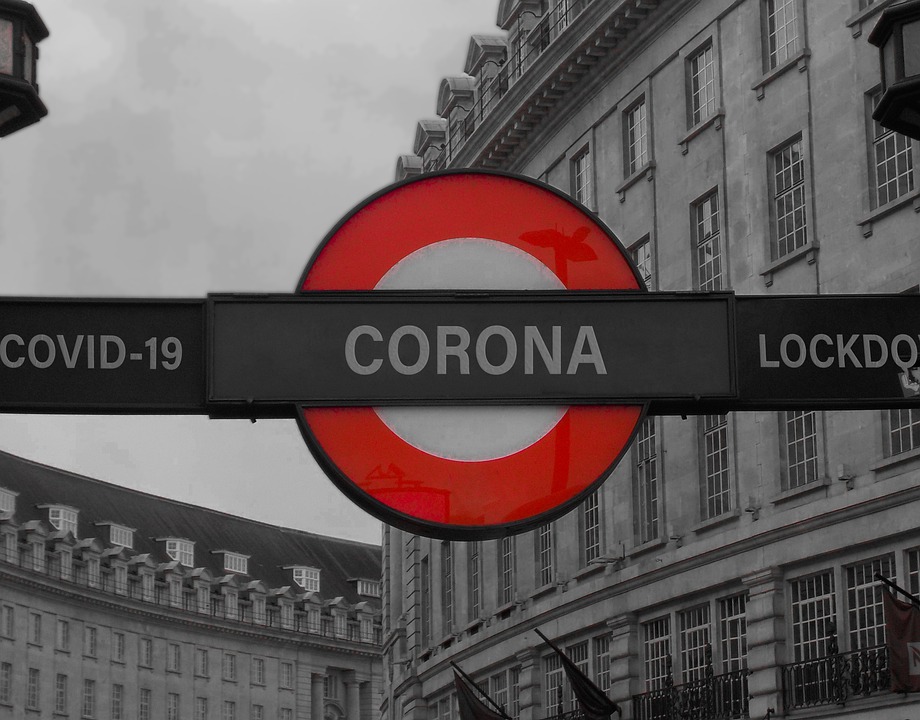 More than twelve million people in the UK have received their first vaccination against coronavirus. That’s according to recent government figures released today. By mid-February, the UK government aims to offer vaccination to the most vulnerable groups – including over-70s, people with pre-existing conditions, and medical and care staff – bringing the total to 15 million people. At present, the government is confident that this milestone will be reached.

By May, all people over the age of 50 will have received a vaccination. Because of early and extensive purchasing from various manufacturers, the UK is less affected by supply bottlenecks for vaccines than, for example, EU countries.

The World Health Organization (WHO) has already called on the country to deliver vaccine doses as soon as the most vulnerable groups of the British population have been vaccinated. If all vaccine manufacturers with whom the U.K. has contracts receive approvals for their agents, the country would have ordered enough doses to vaccinate its population three times over.

The number of new infections, which at times topped 70,000 cases per day following the spread of variant B.1.1.7 in December, has plummeted in recent weeks thanks to a hard lockdown. In the past seven days, the country counted 218 new coronavirus cases per 100,000 population. The British 7-day incidence is thus twice that of Austria.