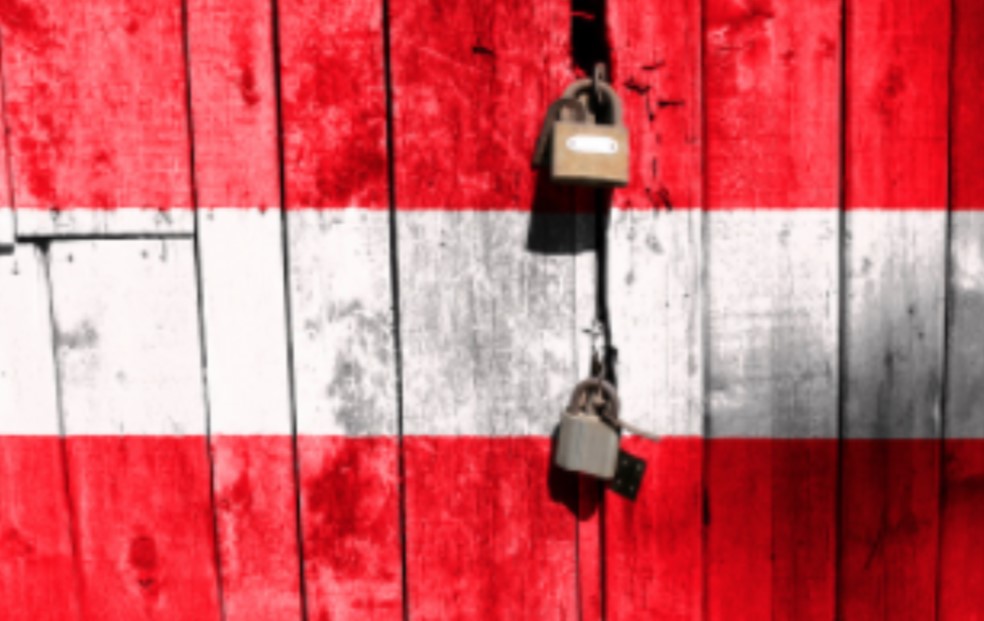 Gerald Gartlehner, an epidemiologist at Danube University in Krems, gave an alarming interview to ORF Report on Tuesday. He fears that Austria has “wasted some time” in responding to the South Africa cluster in Tyrol, since it has been known for some time “that Tyrol is becoming a hotspot for the South African mutant.”

The current measures are “not optimal”. Regional quarantines with regular mass tests would be better. The population could also be “vaccinated as a matter of priority” with a vaccine that is effective against the South African mutant.

Andreas Bergthaler, virologist at the Academy of Sciences, confirms Gartlehner’s assessments in ZiB 2: The travel restrictions are “a right step, although too late.” Bergthaer, however, also praises the fact that Tyrol is doing a lot of testing and thus has the situation “quite well under control”. Bergthaler pleads for even more testing to find out about the South African virus.

“All models show strong increase”
The epidemiologist from Krems expects a new lockdown for Austria soon. Health Minister Rudolf Anschober has, after all, named a 7-day incidence of 200 as a critical mark for tougher measures. Gartlehner: “All the models I know show the same picture, namely a strong increase in the incidence of infection due to the lockdowns and the British mutation. The only difference is when the threshold of 200 is reached. The pessimists say the end of February, the optimists, the second week of March.”

Bergthaler on another lockdown soon: “I fear that, too.” In eastern Austria, he said, the British mutation, which is much more contagious, already accounts for up to 40 percent of infected cases. From an epidemiological point of view, he said, there is no argument for the current lockdowns.

Nose-pick test shows too few infected people
The fact that only 56 students tested positive in the first “nose-picker test” in schools is also seen by Gartlehner as an alarm signal. The percentage should be much higher. This indicates that either the tests do not work so well, or the swabbing done by the students themselves does not work well.