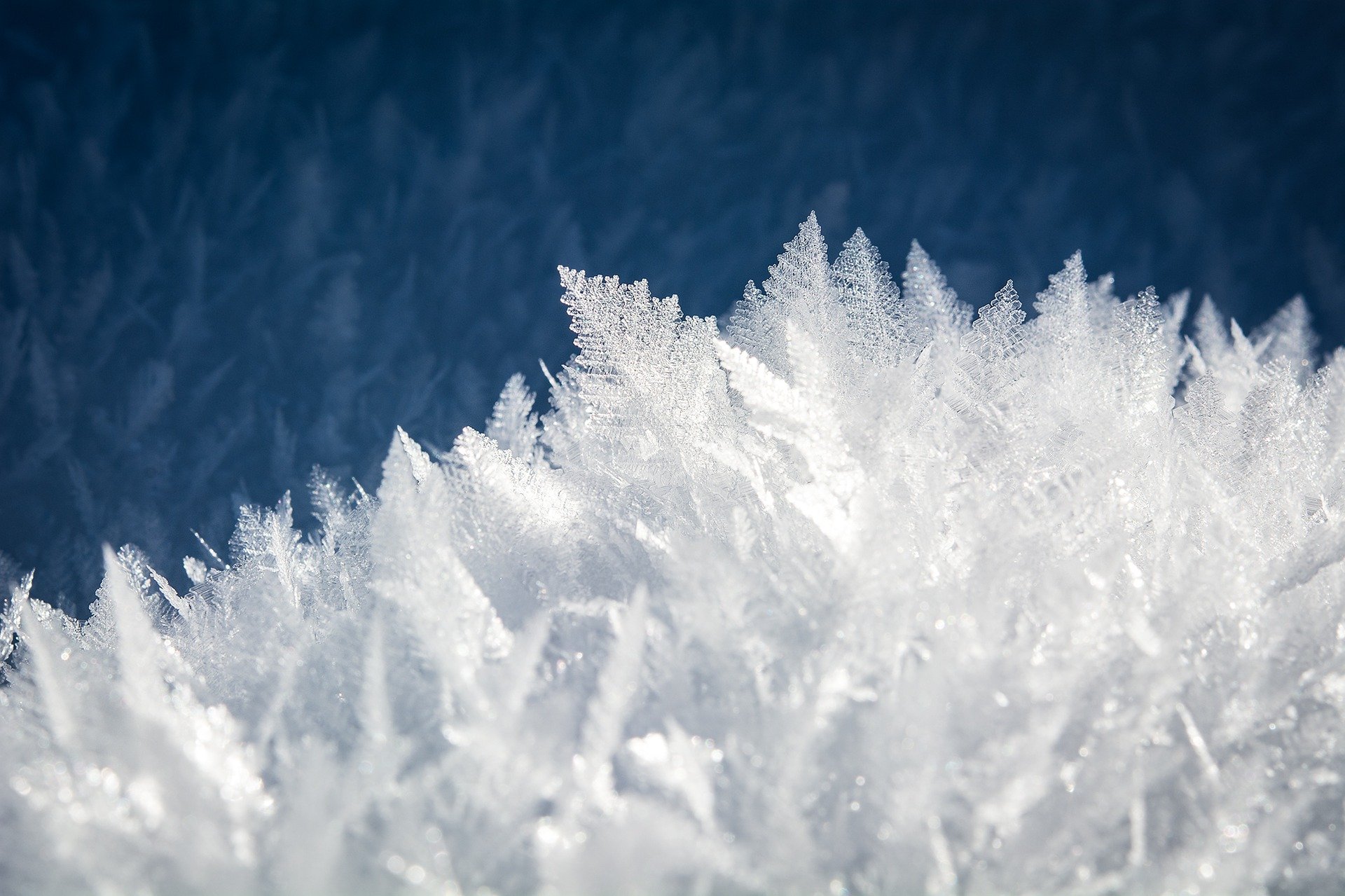 Vienna. Minus 29.4 Degrees, it was in the night to Saturday on the Dachstein (Styria). This is the lowest temperature measured so far this winter by the Central Institute for Meteorology and Geodynamics.

At Sonnblick in Salzburg it was only 25.3 degrees. At low altitudes, however, the previous lowest values of this winter were not undercut for the time being: Minus 24.2 degrees were already measured on January 11 in St. Jakob im Defereggental (East Tyrol), minus 23.5 in Lienz, also on January 11.

No wind. If there is also a wind, then the perceived temperature drops even further. The so-called “wind chill” was -41 degrees on Saturday morning at the Sonnblick!

Ice days became 20 to 40 percent less
Practically the whole country was cloudless. Bright sunshine, perfect snow and slope conditions in pretty much all winter resorts. A winter wonderland without tourists, without crowded slopes.

In most of Austria, temperatures will remain well below 0 degrees all day this weekend. Ice days have become much rarer in recent decades due to global warming. “If you compare the average number of ice days per year in the period from 1961 to 1990 with the period from 1991 to 2020, ice days have become about 20 to 40 percent less in most regions of Austria,” says ZAMG climatologist Orlik. “In Vienna, there used to be 24 ice days in an average year, but now there are 18.”