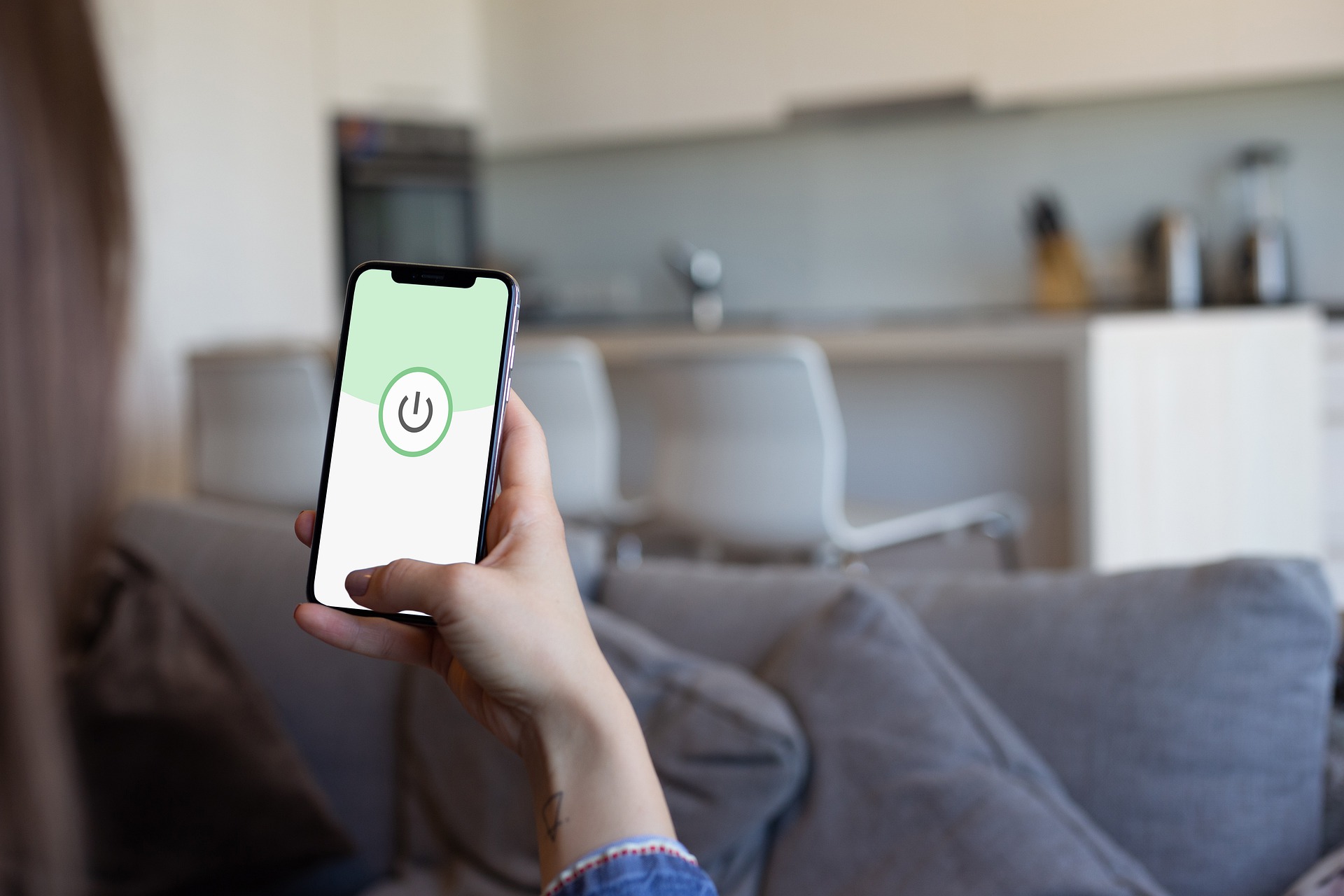 If you’ve ever heard anything about electrosmog and electromagnetic fields, the information probably falls into one of two categories. Either electromagnetic radiation is harmful and causes cancer, or it’s completely harmless and the opponents are just trying to scare us. Like most issues related to your health, the truth is a little more nuanced than that. Finally, there’s a lot we don’t yet know about the issues of electrosmog, protection from electrosmog, and shielding from electromagnetic radiation. Read on to find out what all that radiation is actually doing to your body and how you can minimize your exposure.

Detection, measurement, shielding – How does effective electrosmog protection work?
Electrosmog is a popular term coined recently to refer to the numerous microwave radiation signals that blanket the planet. When people talk about electrosmog, they might be referring to the Wi-Fi signals that seem to be everywhere. It might also refer to the high-frequency radiation pulsing from a radio tower near you, or it might be one of the various other sources such as DECT, Bluetooth, GPS, Cellular, especially 5G (up to 100 times stronger frequencies than 4G/LTE), WLAN, monitors and other artificially generated fields, as well as natural fields such as water veins.
Wherever the signal is coming from, it’s a good idea to shield yourself from as many of the emissions as possible. One of the most effective ways to protect yourself against electrosmog is to shield yourself from electromagnetic radiation with a personal protective shield. VIVOBASE GmbH, for example, combines German engineering skills with extensive medical experience to develop highly effective electrotechnical solutions to protect people, animals and plants from electromagnetic radiation. Vivobase Home, a plug that can be used in a wall socket, offers protection for houses and apartments against cell phone radiation and electrosmog with a range of about 30 meters. But why is protection against electrosmog necessary at all?

Why is electrosmog harmful?
Lack of shielding or other measures to protect against electrosmog can have a negative effect on DNA and genes in the human organism. In the best case, which is still bad, your cells are only under increased stress and you are often tired. In the worst case, the DNA of your cells is damaged and then we are already at the topics of gene mutations and cancer.

Children, by the way, are particularly susceptible to radiation of all kinds. Young brain tissue is more conductive than fully mature brain tissue and today’s children, as we know, have many years of exposure to all kinds of devices ahead of them. However, in order to protect oneself from the radiation emitted by WLAN, cell phones, microwaves, etc., one must first know what exactly electrosmog is.

Electrosmog – What are electromagnetic rays?
Your body is designed to handle a fair amount of electrosmog. Even if you live a completely isolated existence in the middle of the jungle, the planet you are standing on exposes you to all kinds of radiation. We humans even radiate electromagnetic energy ourselves, so complete shielding is impossible.

Electrosmog commonly refers to the invisible cloud of electricity that surrounds electrically charged particles. When charged particles move – and they always do – they create magnetic fields. Therefore, every living thing you come in contact with has its own electromagnetic field. So that’s a lot of potential sources. What else can we do to protect ourselves from these emissions?

Keep your distance
Your best option for protection against electrosmog is not to spend much time near relevant sources. The strength of electromagnetic fields decreases inversely proportional to the square of the distance. It generally drops to minimal levels when you are a distance between a few centimeters to two meters away from the respective sources. It should also be remembered that electrosmog penetrates material. For example, a control cabinet in the bedroom should be placed on an opposite wall of the bed. A cell phone on the nightstand is also not ideal, nor is one in a pants pocket. In some cases, even one meter of distance can make a big difference.

So many electrical appliances – where to start?
The rays from some electrical devices have a stronger effect than those from others. This is especially true of microwave ovens, cell phones, computer monitors and televisions, hair dryers, cell phones, and electric shavers. Effective protection therefore always starts with devices to which you are exposed most often.

You will not be able to completely banish electrosmog from your life, because there are also electromagnetic fields that living beings need, e.g. the Schumann frequency or the earth’s magnetic field. These fields are explicitly not harmful, but are needed by living beings to live healthy. These electromagnetic fields are not affected by Vivobase. However, this does not mean that there is no effective protection against the health effects of too much electrosmog.

Protect yourself from too much radiation but do not let it drive you crazy
Start with the simplest and most effective radiation protection measures! Unplug your Wi-Fi router and switch your phone to airplane mode at night. While these measures, like “turning off” your own devices will only do so much, since your neighbor also uses wifi and the nearest cell tower isn’t far away, those things alone will drastically reduce your exposure, and as a little bonus, you’ll find that you sleep better, too. After that, look into EMF shields for devices near your body and evaluate your surroundings for other ways to reduce your radiation exposure.