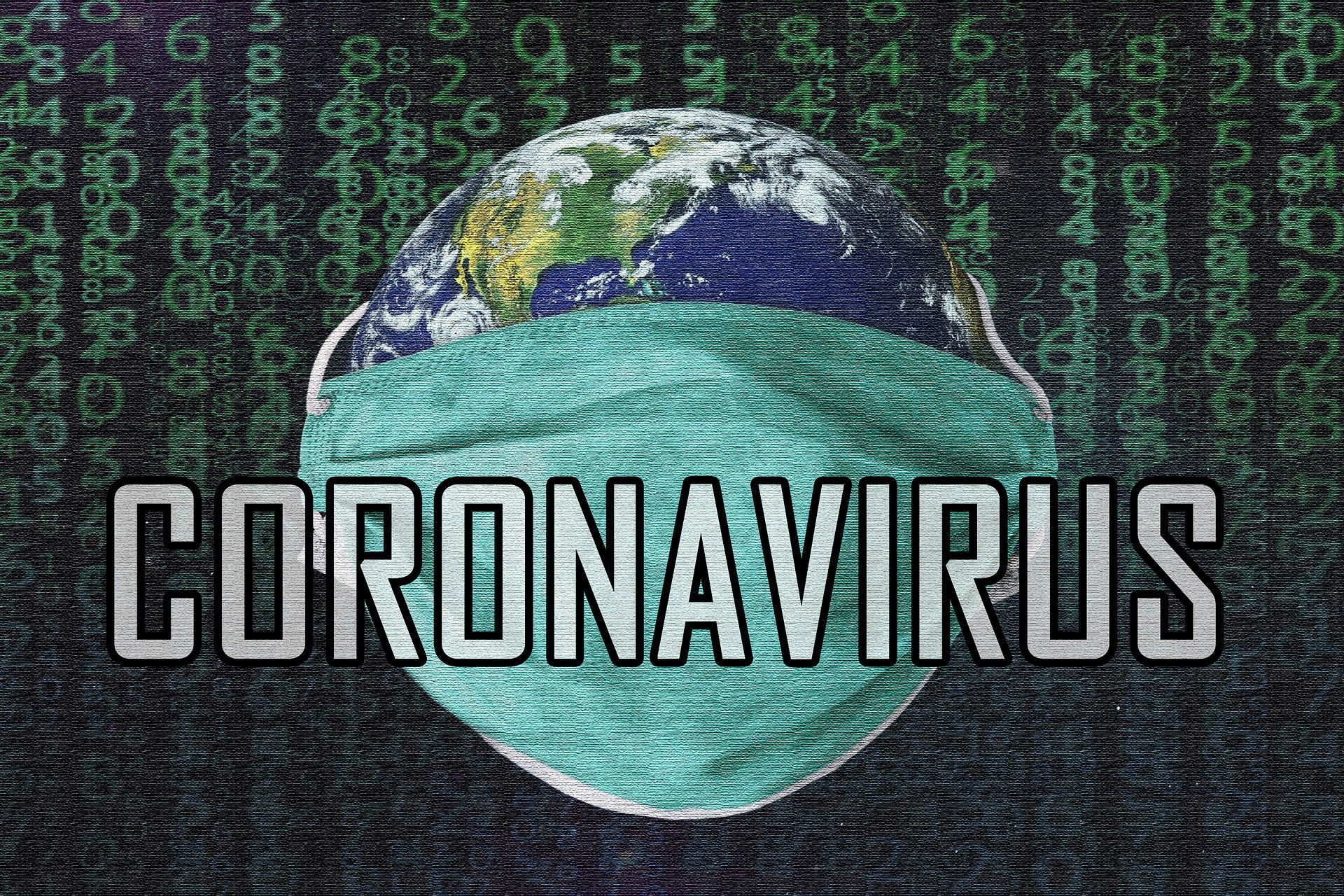 Curfew in the Netherlands must be lifted
A Dutch administrative court has declared the curfew illegal as a government measure in the fight against the Corona pandemic and ordered its immediate lifting. The court in The Hague thus upheld a complaint filed by the corona-skeptic protest group “Virus Truth.” Since January 23, a curfew from 9 p.m. to 5:30 a.m. has been in effect in the Netherlands. At the beginning, there were violent riots in numerous cities because of this.

The government had imposed the curfew on the basis of an emergency law, according to which it can take measures even without involving parliament. In the court’s opinion, however, this was not an acute emergency situation. In the court’s view, the curfew is a severe restriction on freedom of movement and an interference in the personal circumstances of citizens.