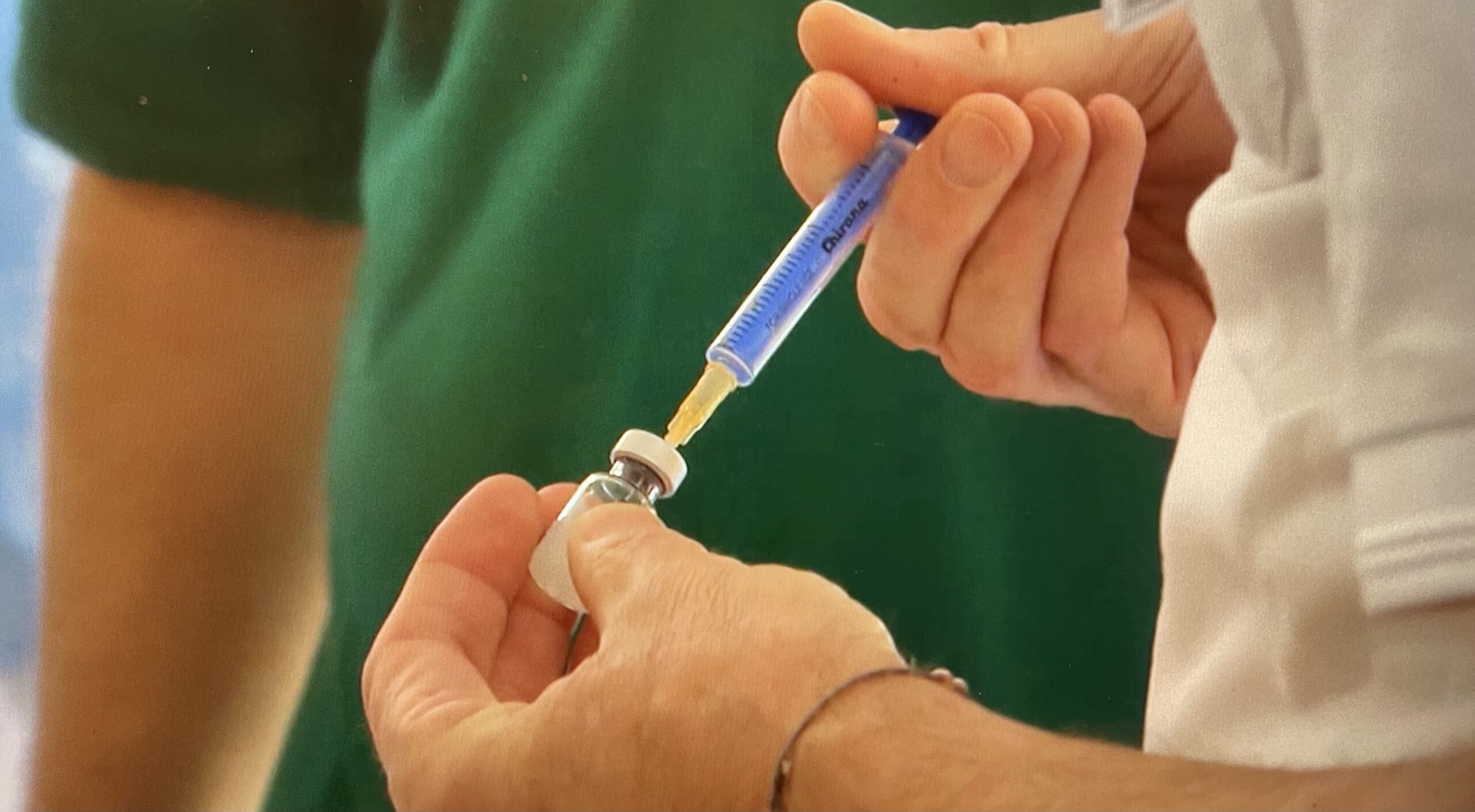 Austrian Presse Agentur (APA) reports that more than 500,000 Corona vaccinations have been carried out in Austria, and more than 200,000 people have already been fully immunized. Health Minister Rudolf Anschober (Greens) announced this on Sunday. “Next week we expect the delivery of more than 180,000 additional vaccine doses, and in March more than one million,” the department head said. In the second quarter, the volume of deliveries will almost triple compared to the first, he added.

Of doses delivered so far – including those already booked for next week – more than 500,000 have been supplied by Biontech/Pfizer, more than 150,000 by AstraZeneca and 36,000 vaccine doses by Moderna. “Every 5.5 seconds, on statistical average, a person is currently vaccinated in Austria,” a Health Ministry release said.

The approval process for Johnson & Johnson’s vaccine represents a “special hope” – the health ministry expects approval in mid-March and first deliveries during April. It would be the first Covid vaccine to require only one “shot” instead of two vaccination rounds.

The majority of nursing homes and homes for the elderly interested in vaccination had already been vaccinated “as a first priority.” Anschober: “The infection figures and the deaths with or by Covid sink in the old people’s and nursing homes since weeks very pleasing. Whereas at the end of November we had a peak of 4,300 active cases of infection among residents, today there are only 359,” he said, adding that the number of deaths in such facilities has also fallen drastically.