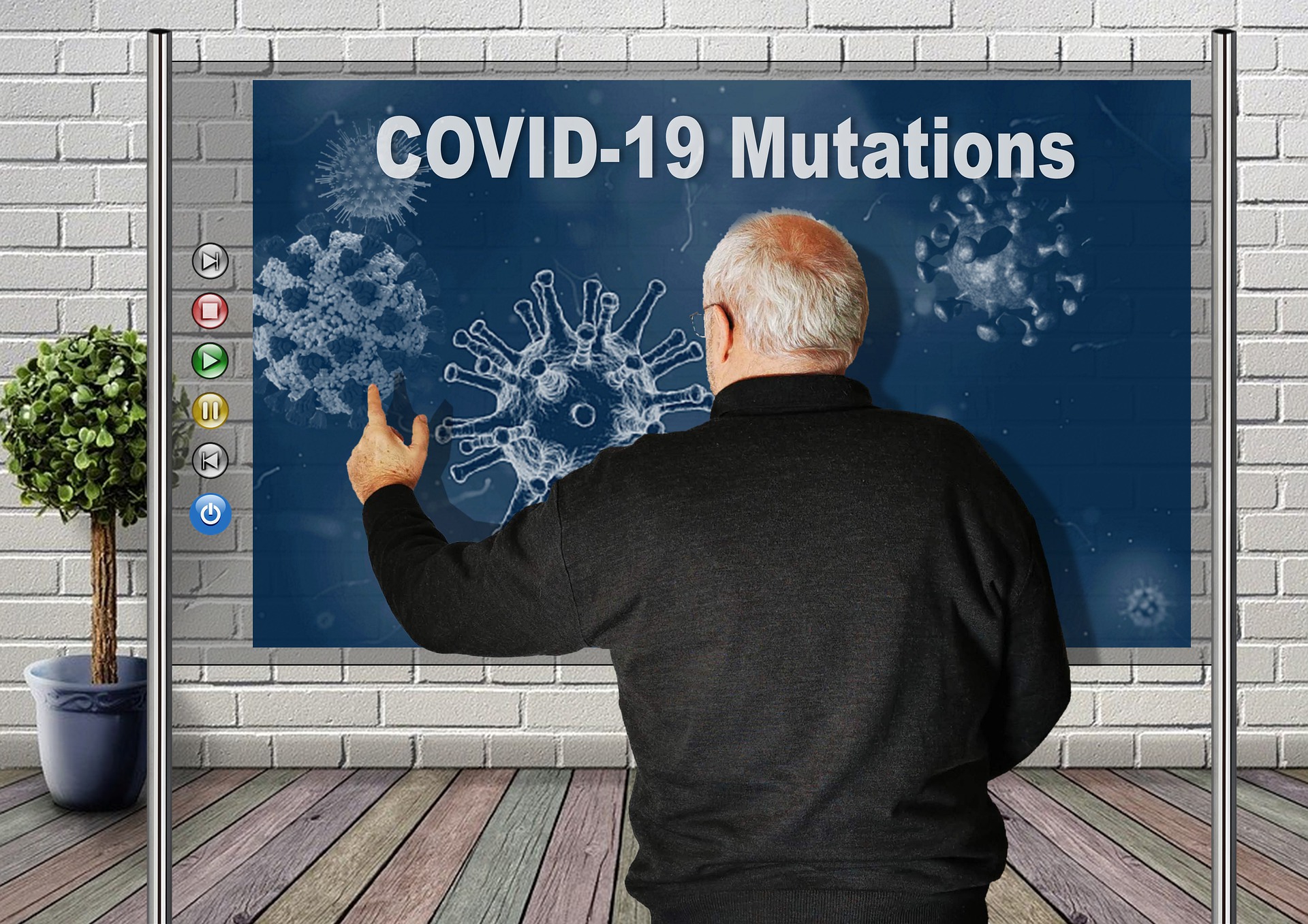 The Brazilian mutation of the coronavirus seems to have arrived in Austria. After the British coronavirus variant B.1.1.7, the Brazilian mutant P.1. now also strikes fear into Austria. The first suspected case comes from Salzburg. But what does this mean for us now? And how dangerous is the mutation from the country over 9,000 kilometers away really?

The current situation in Brazil – and especially in the megacity of Manaus – does not bode well: the healthcare system is reaching its limits. Pictures of horror are coming from Manaus, where, after three quarters of the population had been infected with SARS-CoV-2 last year, a herd immunity had been assumed. Oxygen reserves have been depleted, and patients are being ventilated with hand pumps. Since the beginning of 2021 alone, there have been thousands of deaths.

The reason: according to the Brazilian government, P.1. is three times more contagious than the original form. But that is not all, experts suspect that the Brazil mutation possibly has so many changes that it is recognized by the immune memory worse, as “Science News” reports. In other words, it is also more resistant to antibodies. This is thought to be due to an additional spike protein on the surface of the mutated virus – a so-called escape mutation.

It comes into play when the virus, with increasing immunity in the population, comes under pressure to evade the immune response of the human body. This, at least, is what the re-infections of people who have already had Covid 19 disease would indicate.

How resistant the P.1. variant is also to the vaccines developed so far and to what extent these will have to be adapted in the future still needs to be researched.