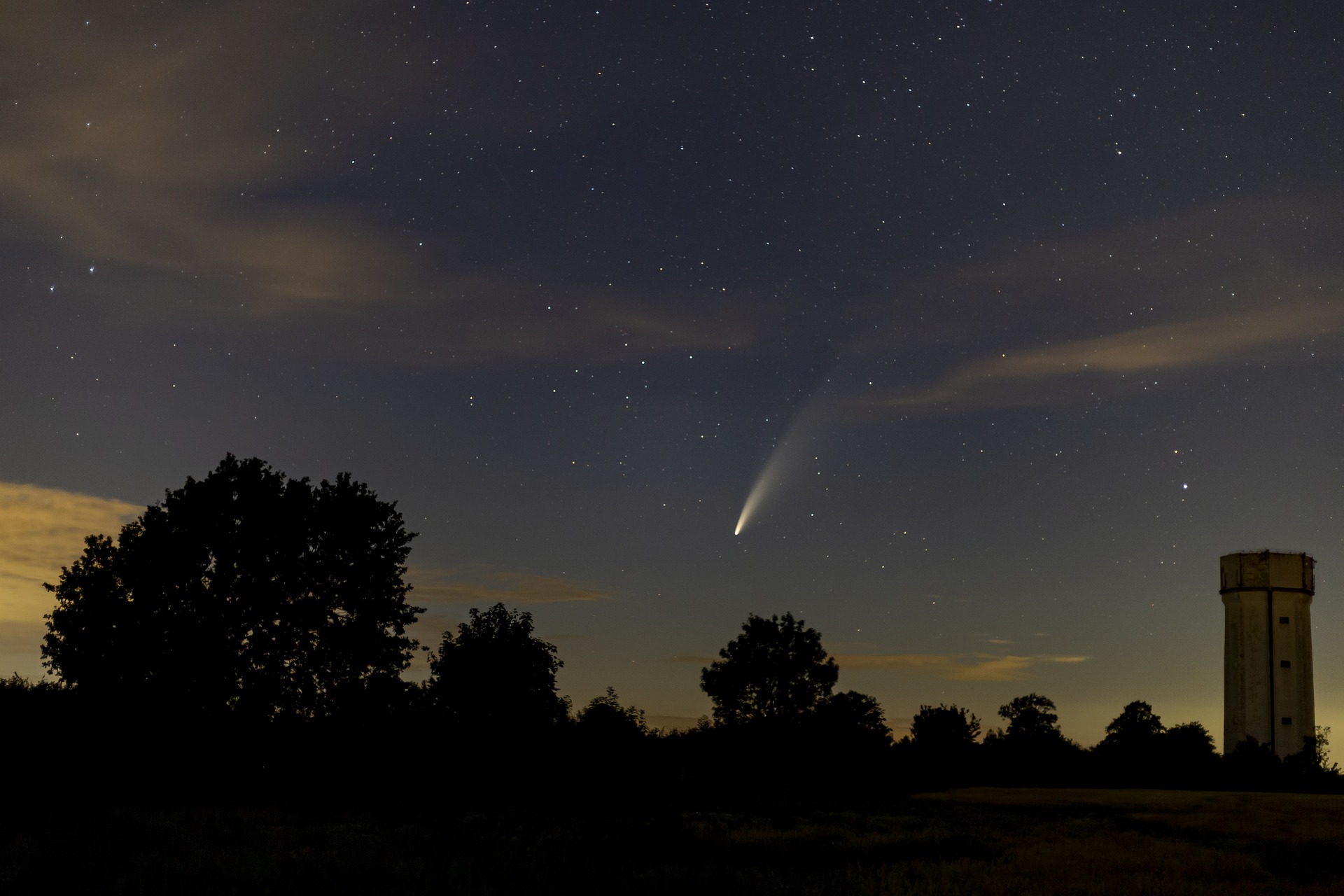 In November, a unique sky spectacle is waiting for us. The Leonids ensure we can admire countless shooting stars in the night sky. Because in this period, the Earth crosses the orbit of the comet “Tempel-Tuttle”. Fragments of the rock then burn the comet’s orbiter.

Most would probably call August a shooting star heyday. But autumn also has the celestial phenomenon to offer. Especially in November, we can expect a long, oversized falling star shower called the Leonids shower. During this shower, the Leonids enter the Earth’s atmosphere at an enormous speed and then burn up as fireballs in the night sky – visible to us as shooting stars.

As winter approaches, the chances of frosty and crystal clear nights, through which one has an unclouded view of the celestial phenomenon, also increase. The Leonids can be seen from November 6 and continue to glow in the night sky until the end of the month.

If you want to see a lot of Leonids, you should go to a place with very little light. Your eyes should have about 15 minutes to get used to the darkness. If the weather cooperates and the view of the sky is complimentary, then you have great chances to make countless wishes to the universe.

Where does the name of the Leonids come from?
Leonids are named after the constellation of Leo. Since this can be seen only after midnight in the sky, the shooting stars appear only now. But then they can be marveled at until dawn. They are also among the fastest shooting stars of the giant meteor showers because the Leonids bring about 71 kilometers per second (255,600 km/h) on the speedometer.

As the starting point of the Leonids, the comet “Tempel-Tuttle” is considered. This comet leaves countless fragments, also known as meteors, in its orbit around the sun.