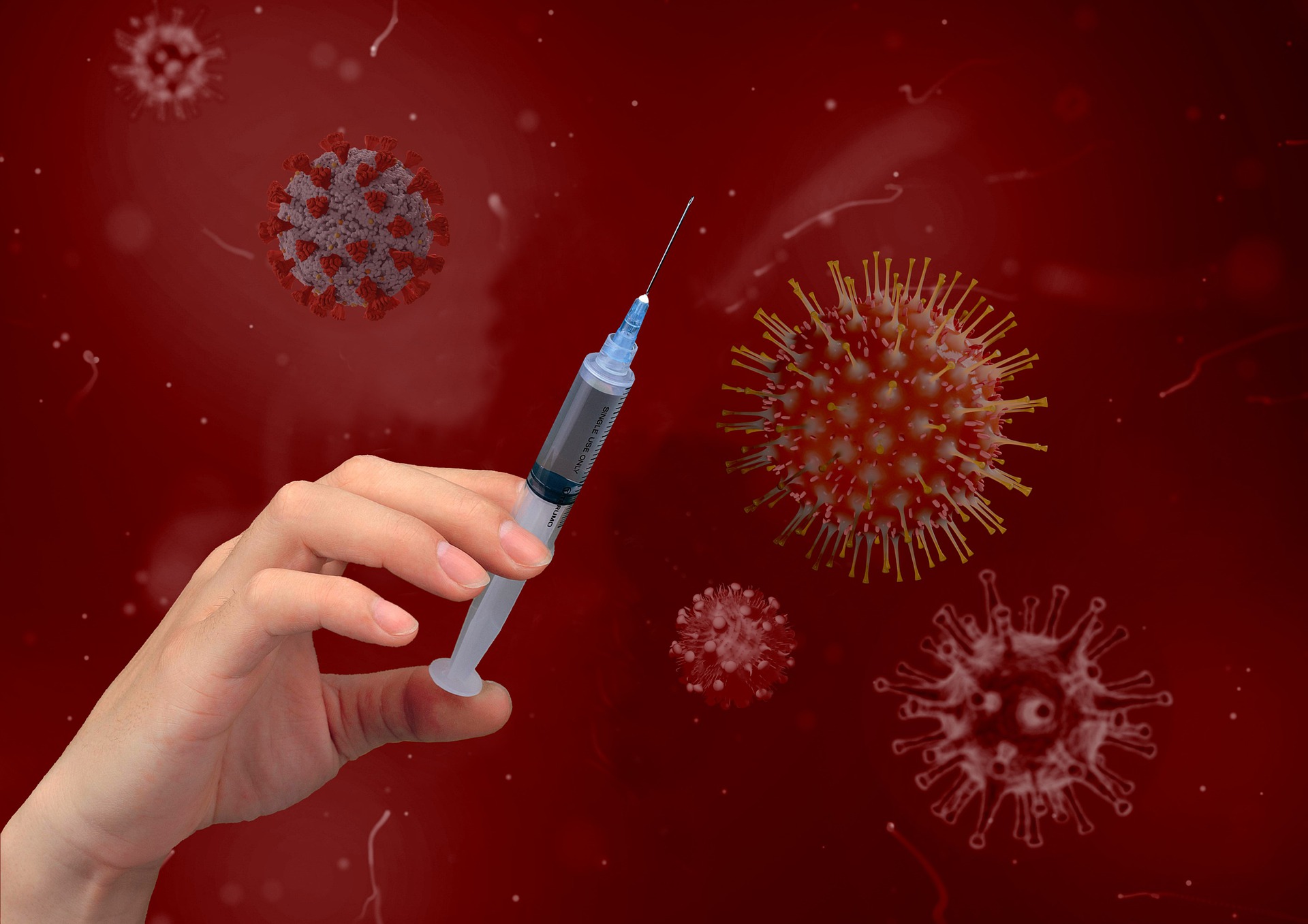 Vaccinations against the corona virus have now been taking place in Austria for eight weeks, yet things are still not going quite so smoothly with the vaccinations in the country. Most people in old people’s and nursing homes have already received a vaccination against the virus, but the vaccine itself is still in short supply.

Health Minister Rudolf Anschober (Greens) reassures and assures that the vaccination schedule is being adhered to and that people will soon receive a vaccination more quickly. “Such a system, which we have set up here, must first get going and at the same time we have realized a division of labor between the federal government and the states here,” Anschober explained on Wednesday in the Ö1-Morgenjournal.

He added: “The federal government is responsible for procurement, for logistics and the electronic purchasing store, and the federal states do the operational implementation on site. And I am convinced that this is going better and better.” Asked if it was a mistake for vaccinations to be outsourced to the states, the minister clarified:

“I don’t think that outsourcing is a mistake,” Anschober said. The federal states had already proven with the mass tests that they can implement very short-term, very large organizational challenges. In addition, he said, they also already had experience with the vaccination routes from previous years and also had great experience with the test routes. And the vaccination roads are a “similar implementation process,” according to the minister.

The goal, according to Anschober, is that “everyone who lives in Austria will also have access to vaccination.” In Germany, he said, the expectation is that this offer will be completed for everyone by Sept. 21. “I think we will be able to do it a little bit earlier – during the summer.” He added that the countries also have a big challenge ahead of them, but they are preparing “professionally” for this large supply.

“We will prepare special vaccination sites, but throughout Austria we are primarily relying on the vaccination routes, which is where you can really make quantities and can also be fast,” Anschober told Ö1-Morgenjournal.