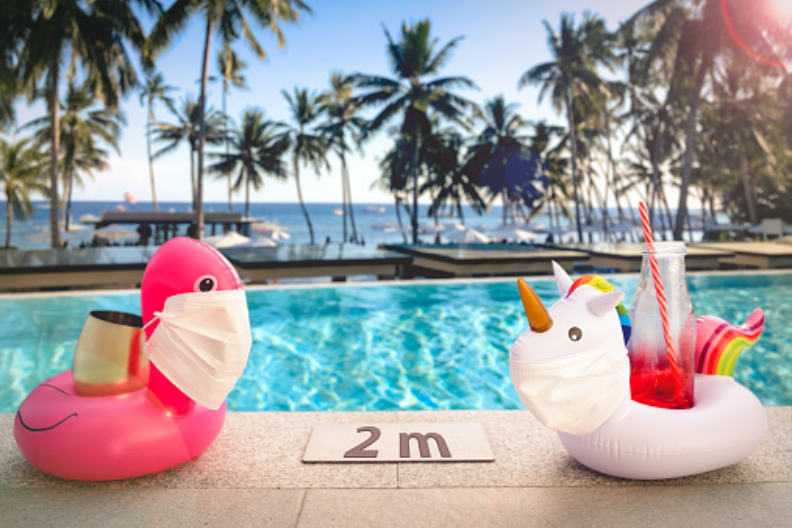 Austrians show little optimism about normality in the summer in view of the ongoing Corona crisis.
As the latest survey conducted in mid-February as part of the “Austrian Corona Panel Project” (ACPP) of the University of Vienna shows, only a few Austrians still believe in a normal summer. Nine out of ten Austrians (89 percent) believe that the crisis will not be over for more than six months.

At the beginning of the pandemic, only about a third of respondents thought life would not be back to normal for more than six months. “Thus, after one year, there is not much left of the initial optimism of the Austrian population,” Markus Pollak writes in the ACPP blog. In April of the previous year, two-thirds of Austrians were still convinced that the crisis would be quickly overcome. However, the share of those expecting a longer crisis increased successively until September 2020 and has fluctuated between 80 and 90 percent since then.

Of the group that said in the most recent survey in February of this year that the crisis will last more than six months, two-thirds do not expect life to be normal for more than two years. The rest believe the crisis will be over in six to 24 months.

The scientists of the “Austrian Corona Panel Project” have been conducting regular surveys (around 1,500 participants each time) since March of the previous year.