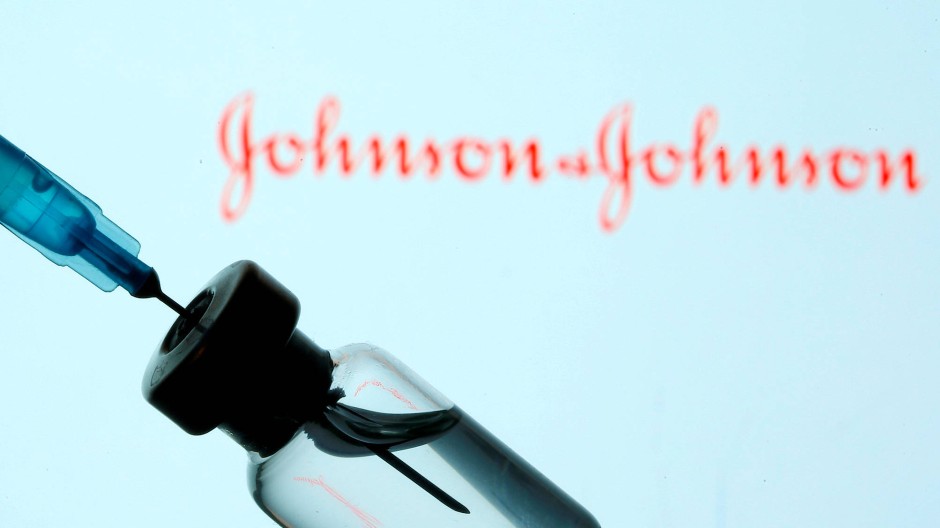 Another Corona vaccine may soon be used in the U.S. and UK. The U.S. Food and Drug Administration (FDA) on Saturday granted emergency approval to the vaccine from U.S. company Johnson & Johnson. U.S. President Joe Biden expressed his “enthusiasm” and spoke of an important stage in the management of the pandemic. In the UK, a report in the Telegraph (Sunday edition) said the approval process was “very likely” to start this week.

The hurdles for emergency approval by the FDA are comparatively low. In simple terms, a drug or vaccine must be shown to do more harm than good. Regular approval is a much more lengthy process.

The available data on the Johnson & Johnson vaccine showed “that the known and potential benefits of the vaccine outweigh its known and potential risks,” the FDA notice said. That was based on tests with tens of thousands of subjects in several countries, it said. The emergency approval is for use of the agent in people 18 years of age and older. Data on the duration of vaccine protection are not yet available, the FDA said. Nor is there robust evidence on whether vaccinated people transmit the SARS-CoV-2 virus, it said.

Unlike the vaccines from Biontech/Pfizer, Moderna and Astrazeneca, the J&J vaccine does not require a second partial vaccination to be effective. U.S. President Biden on Saturday night (local time) hailed the emergency approval as an “encouraging development in our effort to end the crisis.” However, the emergency approval previously granted by the U.S. Food and Drug Administration (FDA) is not a reason to sound the all-clear, he said, even if there is “light at the end of the tunnel.” The crucial thing is to vaccinate as many people as possible as quickly as possible and to continue to observe distance and hygiene rules.

In early February, Johnson & Johnson had applied to the FDA for emergency approval of the Corona vaccine developed by its pharmaceutical division. That was followed in mid-February by an application to the EU’s Medicines Agency (EMA). The EMA said it would review the vaccine from Johnson & Johnson subsidiary Janssen-Cilag International N.V. under an accelerated procedure. The relevant committee could deliver its assessment in mid-March.

In the United Kingdom, it could be just weeks after the start of the approval process before a vaccine is available for the first time that only needs to be administered once. In Austria, several ÖVP government members have publicly called in recent days for faster approval of the J&J vaccine by the European Medicines Agency (EMA).

Johnson & Johnson had just announced an interim result of its Phase III trial with about 44,000 subjects at the end of January, according to which the vaccine offered 66 percent protection against moderate or severe Covid 19 disease four weeks after administration. Efficacy against severe disease was reported at 85 percent. The percentages mean that there were correspondingly fewer cases in the vaccinated subject group than in the placebo subject group. However, according to study results, the efficacy of some competitor products is higher. With these, however, two vaccinations are required.

The United Kingdom, with 122,000 corona deaths, is the country hardest hit by the pandemic in Europe. 4.16 million cases have been counted in the former EU member state. The UK is also leading Europe in vaccinations because of an accelerated deployment of Astrazeneca’s indigenous vaccine. Nearly 20 million vaccinations have been given, but less than 800,000 people have also received the second dose.