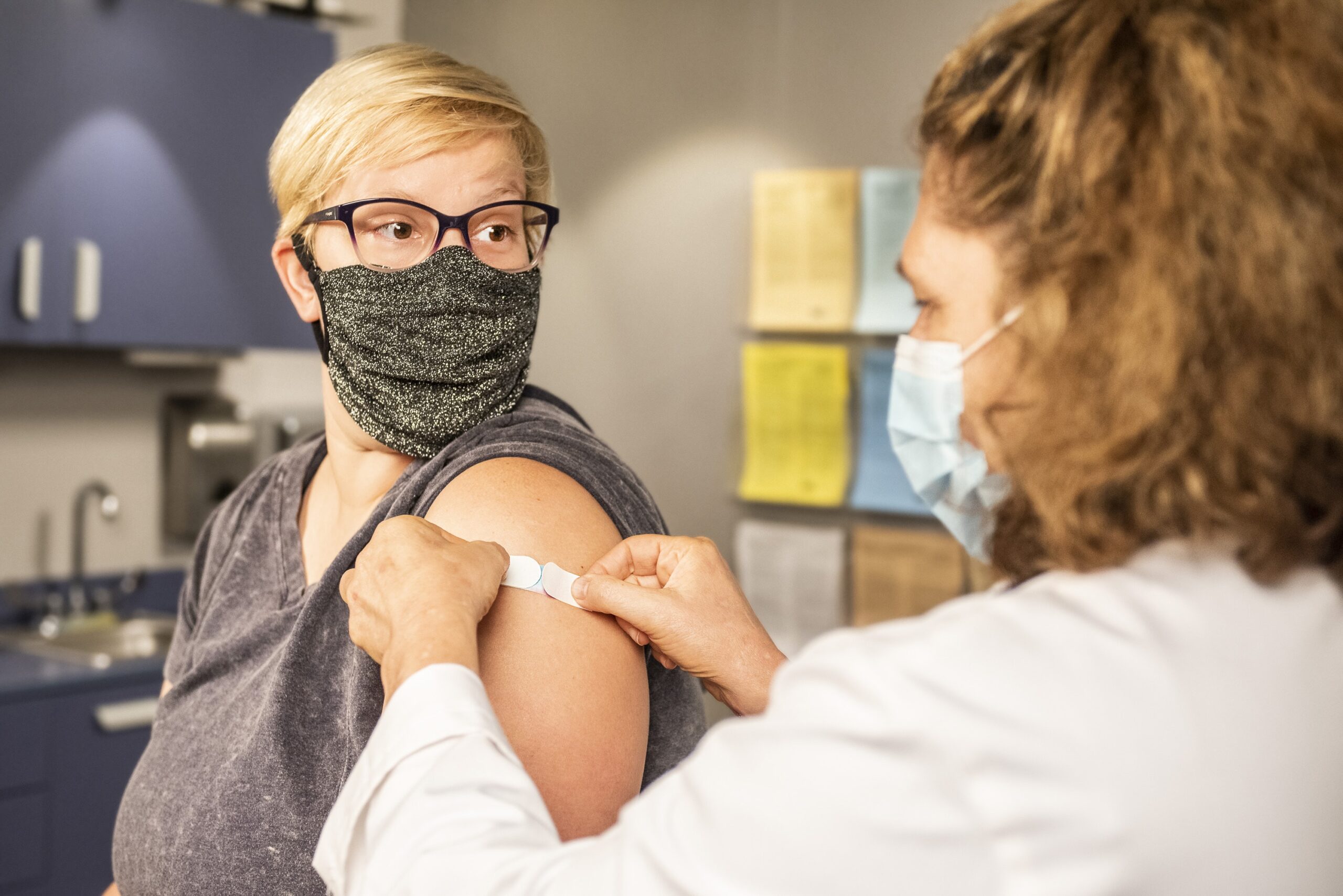 Two months after the vaccination launch at the end of December, less than one-third of people over 85 in Austria have received their first CoV vaccination. That’s according to data updated today by the Ministry of Health.

Even from the February declared goal of a vaccination coverage rate of 17 percent by the end of March, the government and provinces are still far away with 5.5 percent. In total, 148,604 vaccinations were given in the previous week, a quarter more than the week before.

Two million doses vaccinated by Easter
Austria is still far from the goal proclaimed at the beginning of February to immunize 17 percent of the “vaccine-eligible population” aged 16 and older against the coronavirus by the end of March. This would have required up to 2.6 million vaccinations (first and second doses). This figure has since disappeared from the Ministry of Health’s current vaccination schedule.

The ministry has also reduced the AstraZeneca delivery expected for the second quarter from 3.5 to 1.2 million doses in the current vaccination plan, dated February 24.

A spokesman for Health Minister Rudolf Anschober (Green Party) explained the deletion of the vaccination target in response to an APA query, saying that the vaccination plan had been revised and adjusted on the basis of the doses actually available: “The current target for vaccinations is two million vaccinated doses by Easter.”

Don’t shy away from AstraZeneca vaccine
The reluctance to be vaccinated with AstraZeneca’s active ingredient reported from some European countries does not show up in the Austrian figures. According to the Ministry of Health, 156,000 doses have been delivered so far and, up to and including yesterday, almost 93,000 of them have been vaccinated.

In total, however, the vaccine from Biontech and Pfizer, which has been available for much longer (with 596,000 doses delivered and 544,000 doses vaccinated), is still in the lead. The vaccine from Moderna (73,200 doses supplied, 20,343 vaccinated) is used least frequently.