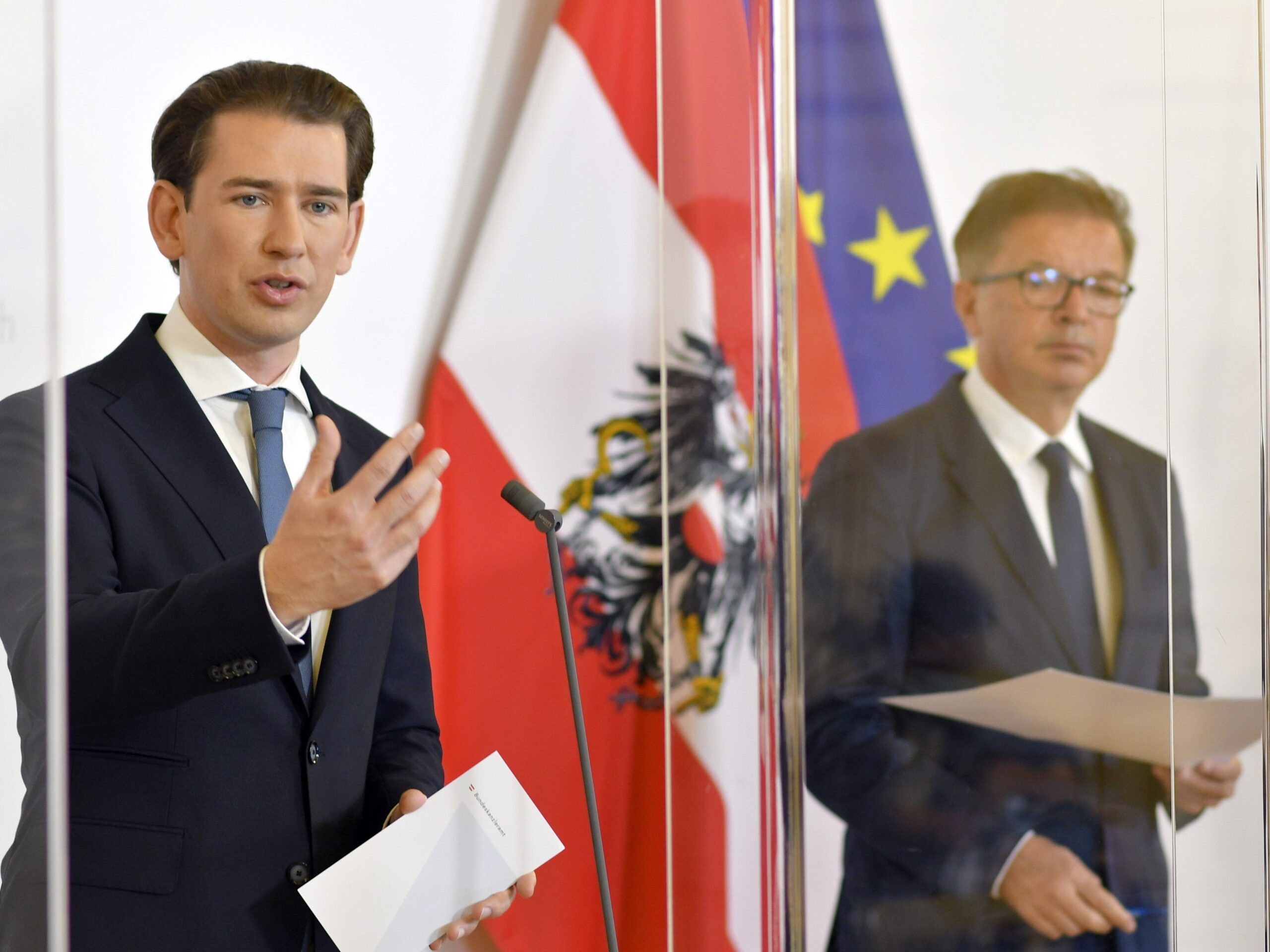 After discussions with experts, the government leadership announced the steps. Vorarlberg moves forward with opening steps in gastronomy, sports and culture.

The federal government announced on Monday evening how it will proceed with social and economic life in Austria in the coming weeks.

As had already been speculated, the government is moving forward with regional opening steps. Thus Vorarlberg will begin with 15. March clear relaxations – in the catering trade, with the sport and in the culture range. In the other federal states, at least school and youth sports are to benefit from relaxations. This will also from 15 March. And there is a perspective for gastronomy across the country: “Our goal is to open at least outdoor gastronomy by Easter,” Kurz said.

The plan is to rely heavily on entry tests, Kurz said. Relaxations would also be pushed outdoors first before thinking about indoors. Accordingly, only the Schanigärten (pavement or sidewalk cafe/restaurant) will be opened on March 27.

The chancellor justified the step with the large regional differences in infection incidence. While the east is struggling with high numbers, the west is characterized by low incidence figures.

“Ketchup effect”
Kurz concluded with a hopeful outlook: “The goal of returning to normal by summer is still realistic.” To achieve this, he said, the company continues to rely on widespread testing as well as vaccination. Kurz urged patience. Because the vaccinations would behave like a “ketchup effect.” First it comes out very slowly, and then a gush.