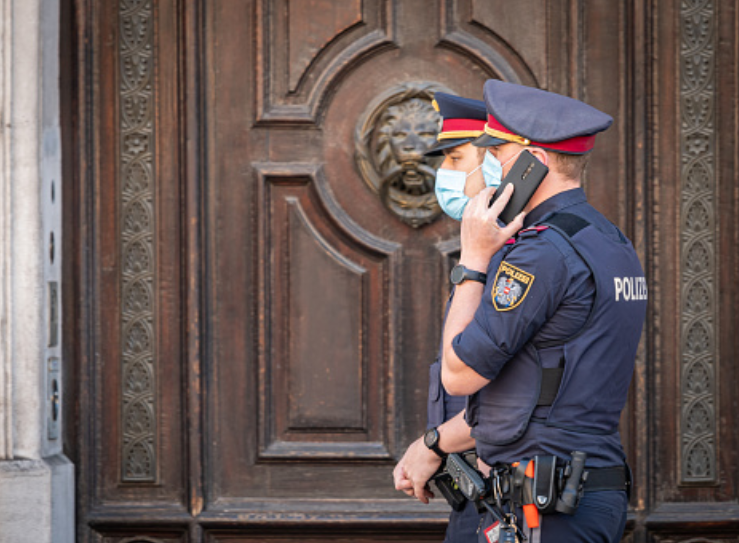 Since the first relaxations of the current Corona lockdown a good three weeks ago, some 15,800 charges and organ penalty mandates have been laid across Austria for violations of Covid regulations, ORF’s “Morgenjournal” reported. That’s an average of just over 750 police penalties daily. The daily average is thus slightly above the values of last spring from mid-March to mid-May, it said.

“In the foreground there is of course the minimum distance, on the other hand, not wearing a FFP2 mask. But we have now also, for example, at the weekend in Tyrol again had a Corona party,” said Interior Ministry spokesman Patrick Maierhofer. Organ mandates are to be paid on the spot, 90 euros are due. Whoever takes it upon himself to file a complaint risks a higher sum. The decision, whether and in which height is penalized, decides then the health authority.

The “Morgenjournal” also reported on the exemplary case of two 16-year-olds who were penalized under the Covid ordinance in downtown Vienna. The boys are said to have been out together in the open with masks and would have taken them off only briefly to drink. They would have settled the 90 euros each on the spot.