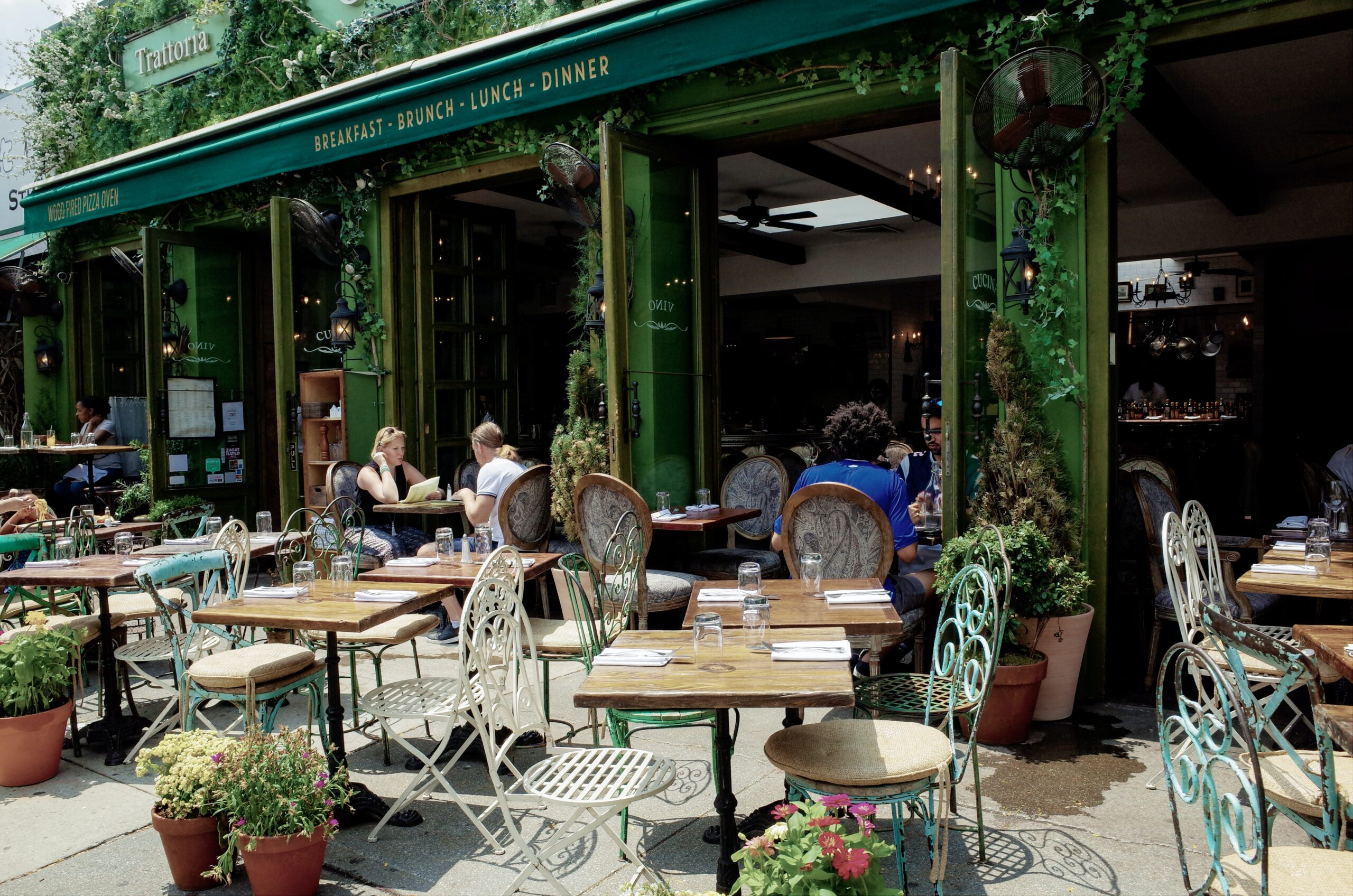 The government has agreed on Monday with the provincial governors on new Corona rules.

The negotiations were intense – in the end, Chancellor Sebastian Kurz (VP) announced new Corona rules for Austria. At the beginning, he referred to the different regional situation: “In eastern Austria, we have the highest increase, in the west a quite stable infection pattern.” The chancellor therefore presented the following update together with Health Minister Rudolf Anschober (Greens) and the heads of the provinces Hermann Schützenhöfer (VP), Markus Wallner (VP) and Michael Ludwig (SP):

Vorarlberg will be a pilot region for openings. Starting from 15.3. restaurant`s guest gardens , school sport and culture will be allowed to open in Vorarlberg with entrance tests. With a stable infection situation then starting from 27.3. other regions in Austria will open their respective Schanigarten.

Beginning with 15.3. children, who can show a negative Corona test, will be allowed to do sport together again. Tournaments, however, remain taboo.

In districts with a 7-day incidence of more than 400, there are to be follow-up measures. Currently, this affects three regions in Austria (such as Hermagor in Carinthia).

In April, cultural events should then also become conceivable again. Michael Ludwig: “Culture is in the DNA of the city of Vienna.” With masks and test are to create opportunities for enjoyment. “Again, outside is better than inside,” says the mayor.

This is the plan that the government has worked out. In 14 days they want to reassess whether to stick to these opening steps. Everything depends on the further development of new infections.