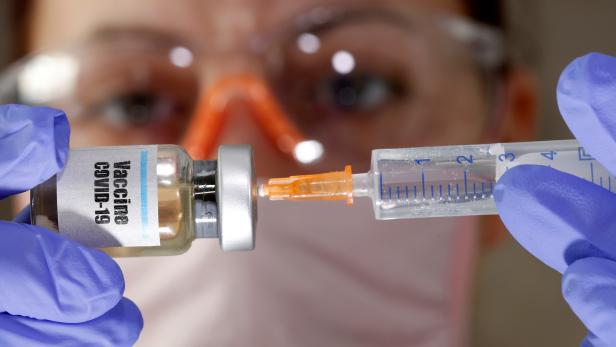 A fourth Corona vaccination does not adequately protect against the Omicron variant, according to an Israeli study. Infections are observed even in quadruple vaccinated people, Professor Gili Regev of Shiba Hospital near Tel Aviv said Monday. Two weeks after a fourth dose of the preparation from Biontech Pfizer, a “nice increase” in antibodies was observed. Their number was even slightly higher than after the third vaccination, he said.

Dilemma whether for all fourth dose.
“But for Omicron, this nice value is not enough.” Regev emphasized that these are interim results of the study, so she did not want to give more precise figures. About 150 participants in the study had received a fourth dose of the vaccine from Biontech Pfizer two weeks ago. Then, a week ago, 120 more participants received a fourth vaccination with Moderna after receiving three doses of Biontech/Pfizer. It was the first trial in the world of a fourth vaccination with combined vaccines, Regev said. The results of both groups after one week were very similar, he said. “We don’t see a significant difference,” he said.

“The decision (in Israel) to give immunocompromised people the fourth dose might confer a small advantage,” Regev said. “But probably not enough to give it to the whole population.” Currently, those over 60 and medical personnel in Israel can also get the fourth vaccination. Regev spoke of a “dilemma” over whether to give the fourth dose to healthy people over 60, given the preliminary study results. “If someone has a personal risk, then it’s better to vaccinate now; if not, then maybe it’s better to wait.”