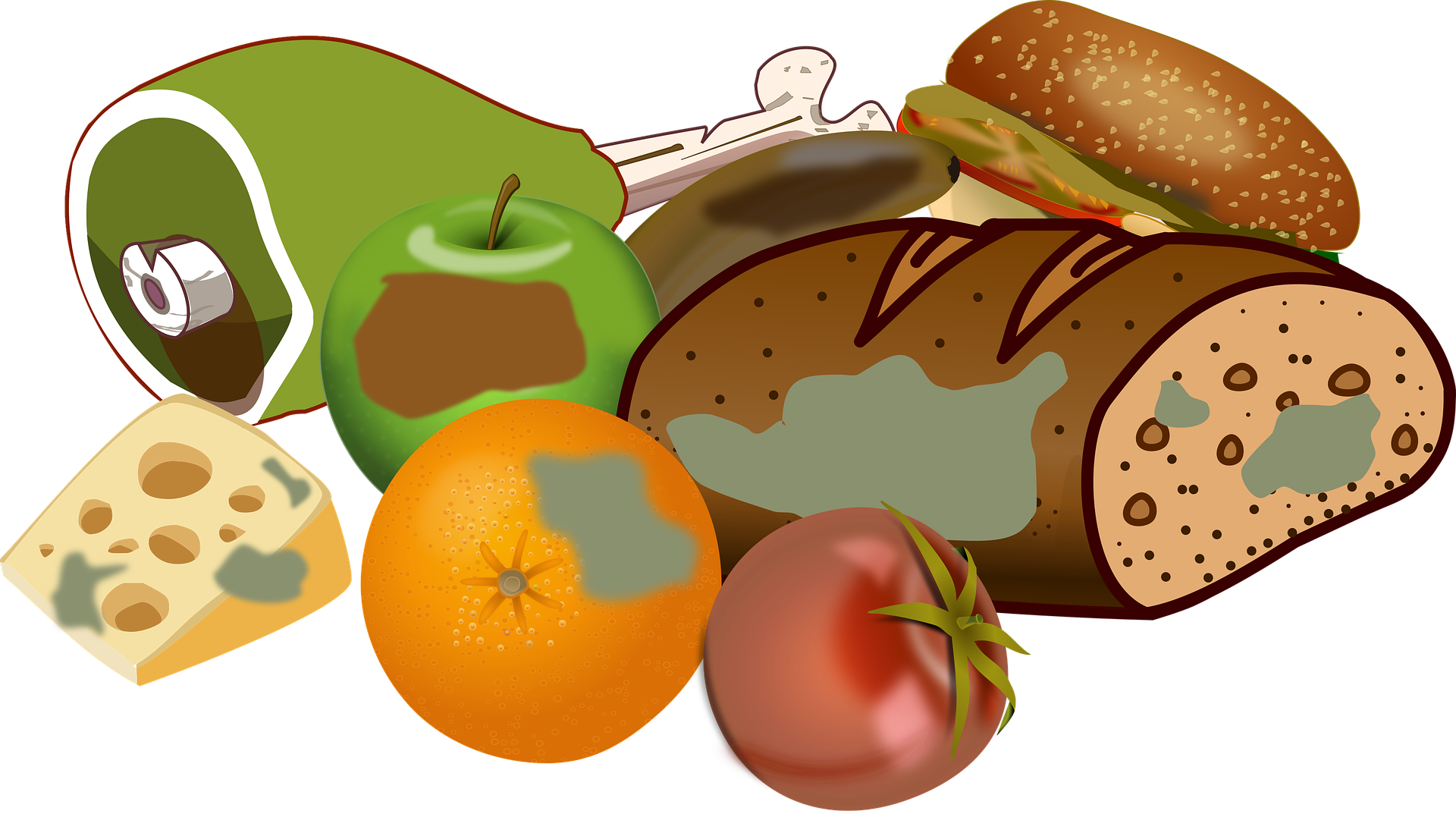 About 17 percent of food sold worldwide ended up in the trash in 2019, according to a UN report.

That’s 931 million tons of food that ended up in the trash cans of private homes, restaurants, stores and other food service providers, according to the report published by the United Nations Environment Programme (UNEP).

That’s the equivalent of about 23 million fully loaded trucks that, lined up, would reach seven times around the world, it said. Per Earth citizen, 121 kilograms of food waste was generated at the consumer level, 74 of which was generated in households alone.

For the report, the experts considered data on food waste in 54 countries – both still edible waste and non-edible leftovers such as bones and peels. According to the report, in almost all of the countries, regardless of whether they were poorer or richer, large portions of the food sold ended up in the trash. Private households accounted for the largest share, with an average of eleven percent of food ending up in the trash, while restaurants and other food service providers accounted for five percent and stores for two percent.

At the same time, nearly 700 million people were unable to get enough food in 2019, according to the report. “Reducing food waste would reduce greenhouse gas emissions, reduce the destruction of nature through land use change and pollution, increase food availability leading to less hunger, and save money – all at a time of global recession,” UNEP chief Inger Andersen said. “If we want to get serious about tackling climate change, nature and biodiversity loss and pollution and waste, businesses, governments and citizens around the world have to do their part to reduce food waste.” UNEP Executive Director said.