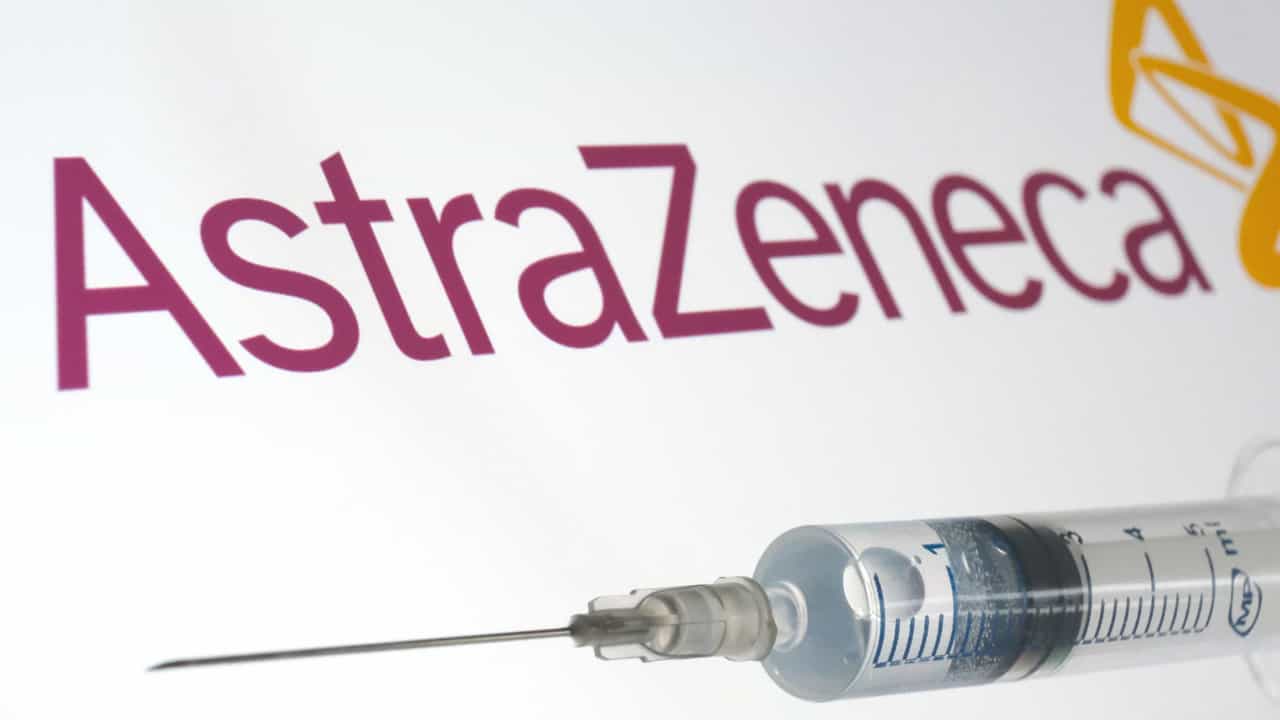 There are now increasing data on the efficacy of Astra Zeneca’s Corona vaccine in people over 65. Until now, some national authorities – including in Austria – had too few data on this.

That could change soon, when a large study of the Astra Zeneca vaccine with more than 30,000 participants is expected from the United States in the next one to two weeks. In that study, 20,000 received the Astra-Zeneca vaccine and 10,000 received a placebo. Twenty-five percent of the subjects were older than 65 years.

In addition, more precise details on the efficacy against the new virus variants are expected from the worldwide studies in several countries with a total of 60,000 test subjects. Currently, “real-world” data from the ongoing vaccination campaign in the United Kingdom have already shown that the vaccine significantly reduces hospitalizations shortly after the first dose, even in people over 80 years of age. In Scotland, there were comparable effects in all age groups for reducing a Covid-19-related hospitalization by 94 percent 28 to 34 days after the first dose.

National and international experts consistently confirmed comparable efficacy against severe courses of covid to previously licensed mRNA vaccines in the EU…. The National Vaccination Panel in Austria also emphasized that if logistical problems with other vaccines arise, “there is nothing to prevent the use of AstraZeneca’s vaccine in people over 65.”