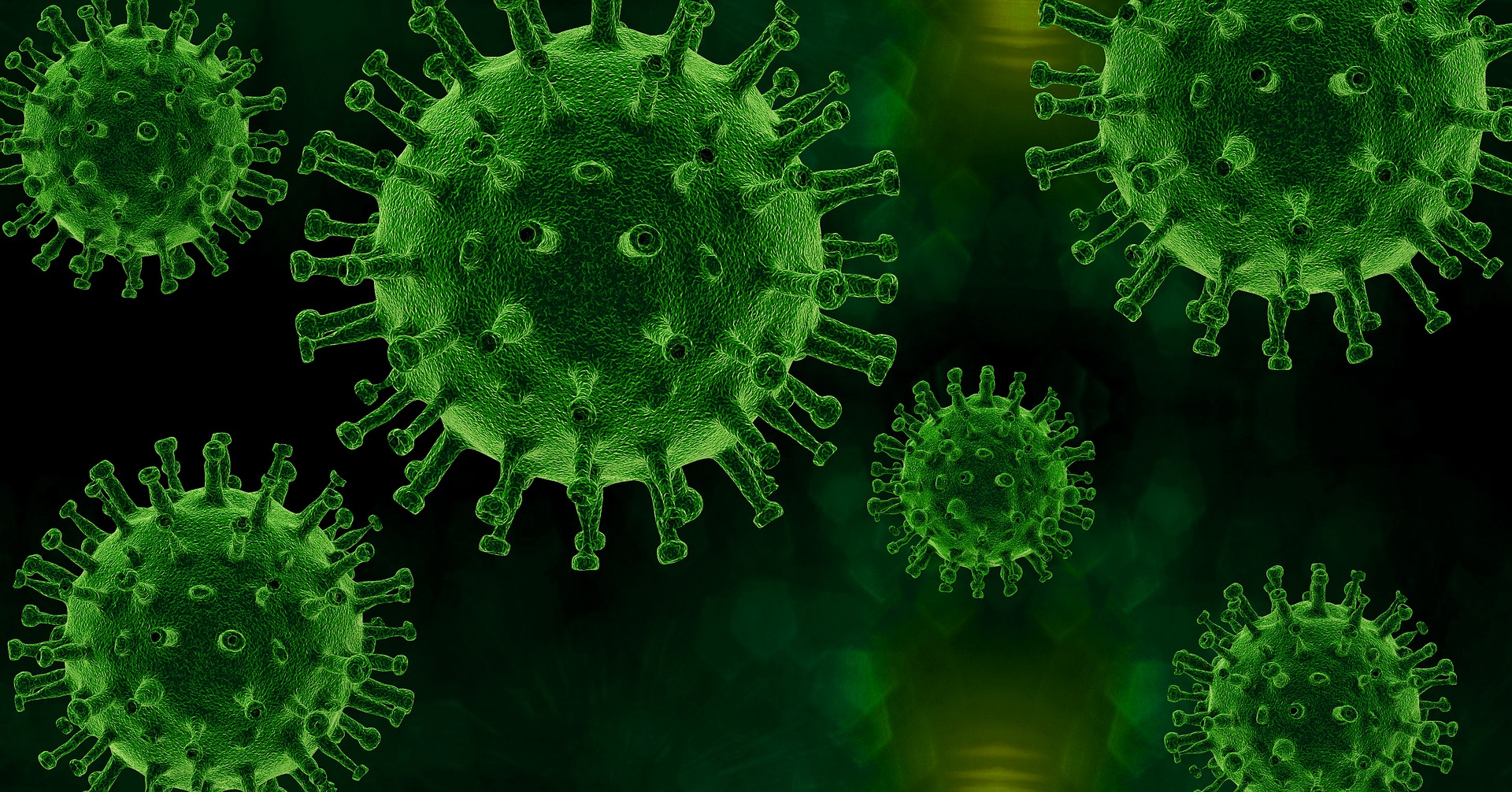 Within a few weeks, the British virus mutation has asserted itself in Austria and meanwhile dominates. Austria carries out a unique virus screening in Europe – already 43,849 positive samples were examined for suspected mutation (since the beginning of the year, a total of 90,289 cases were confirmed for SARS-CoV-2), meanwhile this is realized for every positive sample.

The wild type, strain variant, has declined in Austria from 61.5 percent in calendar week 05 to 36.3 percent in calendar week 08. In parallel, the British variant has gained dominance during the same period and now already accounts for 58.4 percent. Meanwhile, 11,576 cases of the British variant and 454 cases of the South African variant had to be detected in the mutations. The exception is the Tyrolean district of Schwaz, where the South African variant still dominates.

It is encouraging to note a decrease here. In Tyrol, the B.1,351 proportion of all positive samples decreased from 18.65 percent in week 05 to 4.25 percent this week – the number of active cases is also gradually decreasing from 193 in week 05 to 78 this week.

“We must therefore do everything in our power to counteract this in Austria. That is why we are implementing further protective measures step by step: the security measures in districts that are particularly affected (including exit testing), focal checks by the executive for compliance with the measures throughout Austria in municipalities with high increases, the introduction of prevention concepts in companies with more than 50 employees, the further expansion of the FFP2 obligation and the further expansion of testing. But right now, every individual can and must make their personal contribution, especially in the next few weeks until Easter – when we are outdoors more and more people are vaccinated.”

He continued, “Especially in times of a more contagious infection situation, it is necessary to adhere to protective measures, to consistently wear FFP2 masks, to keep the minimum distance of 2 meters and to reduce contacts to the necessary extent. We all decide with our actions whether we will get through the crisis well until Easter, despite the dominance of the more contagious variant of the virus. After Easter, things should get easier: through higher temperatures, less time spent indoors, and more rapid vaccination coverage of the population. Currently, we are at about 800,000 vaccinations.”

In the coming weeks, he said, the pace of vaccination can be rapidly increased with significantly higher volumes. In March, according to Health Minister Anschober, the delivery quantities will be tripled compared to January and February, and then doubled again from April.