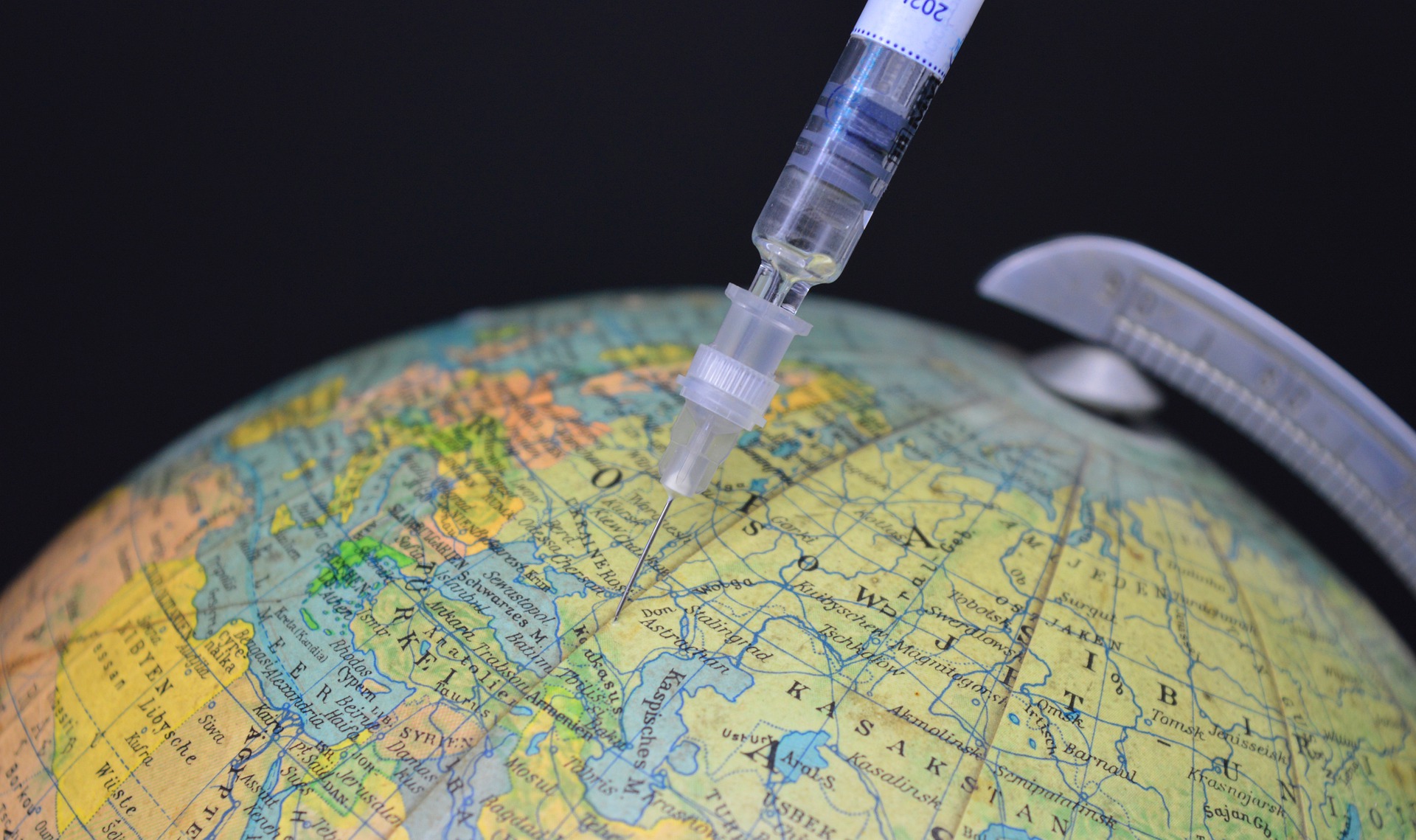 Now that Denmark has become the first EU country to temporarily stop vaccinations with the active ingredient from AstraZeneca, the further handling of the vaccine is also an issue in Austria.

Previously, one death and two cases of illness were reported in Austria in temporal proximity to AZ vaccination; a causal link has not yet been proven. In the afternoon, the state health councils are scheduled to exchange information with the ministry.

Home authorities consult with state health councils
The provincial health councils and experts from the Ministry of Health and the Federal Office for Safety in Health Care (BASG) were to discuss the current development in a video call around 3 p.m., APA reports.

Earlier, Denmark announced a 14-day stop to vaccinate with AstraZeneca. The reason was reports of serious cases of blood clots in people who had been vaccinated against Covid-19 with the drug, the Danish health administration said. Against the backdrop, European drug authorities have launched an investigation into the vaccine, it said. It was important to emphasize that they were not rejecting the vaccine, but pausing its administration, he said. It is well documented that the drug is both safe and effective, he said. However, he said, one must respond to reports of possible serious side effects.

No context to AstraZeneca vaccine after death in Zwettl so far
In Austria, one death and two cases of illness with a temporal connection to the first partial vaccination with AstraZeneca had become known in recent days. On Wednesday evening, the European Union Medicines Agency (EMA) had announced that it had no evidence so far that the death as well as one case of illness could be attributed to vaccinations.