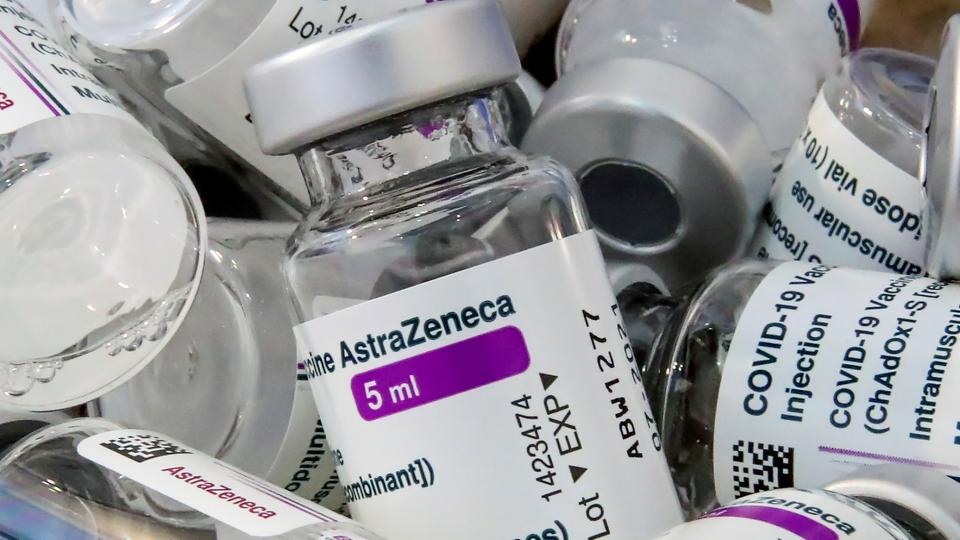 The British-Swedish pharmaceutical company AstraZeneca sees the high efficacy of its Corona vaccine confirmed by now updated data, but had to correct it downward. The vaccine protects against Covid-19 with an efficacy of 76 percent – not 79 percent – the company announced Thursday morning, citing further data from a so-called Phase III study involving about 32,500 subjects. In people over 65, the figure was 85 percent, it said.

This means that among the elderly subjects of a vaccinated group 85 percent less disease occurred than among those of a control group. Here had been on Tuesday still of 80 percent the speech. The effectiveness across all age groups in terms of severe disease progression was even 100 percent, he said.

On Tuesday, the U.S. National Institutes of Health (NIAID) had questioned the validity of data from a new study by Astrazeneca on its vaccine. In response, AstraZeneca pledged to provide data within 48 hours. In its statement, NIAID did not dispute earlier studies that also suggested the product was effective.

AstraZeneca now said the results of the interim analysis had been confirmed. The vaccine was well tolerated, it said, and no safety concerns associated with the vaccine were identified. AstraZeneca head of research Mene Pangalos said it looked forward to submitting an emergency regulatory application in the U.S. in the coming weeks.

The British-Swedish company developed the vaccine, called AZD1222, with Oxford University. It has been widely used in the U.K. since January.