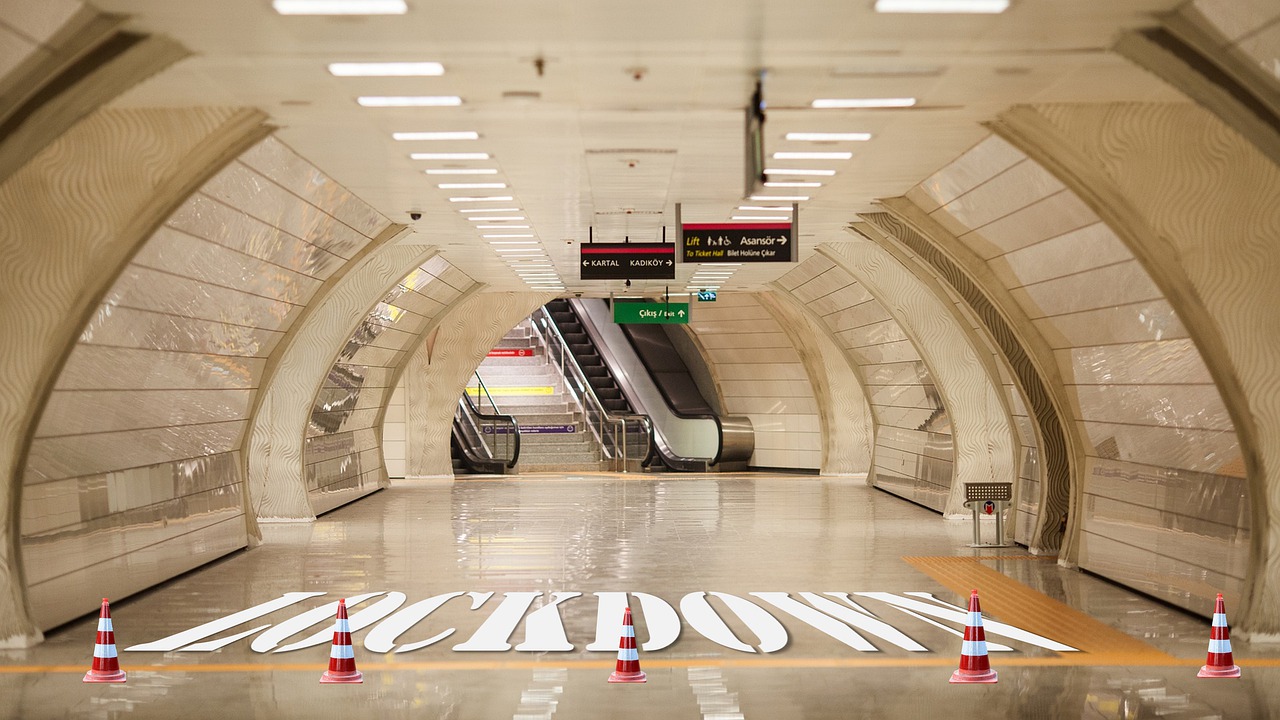 According to some health care experts, the Eastern Lockdown announced on Wednesday will probably not be enough to bring about a real turnaround in the overburdened intensive care units. That’s because it comes too late and is too short, virologists and epidemiologists as reported by the Austrian Press Agency (APA) on Thrusday.

APA reports that the epidemiologist Gerald Gartlehner criticized the measures in the east for coming too late and lasting too short. Gartlehner assumes that after the Easter lockdown from April 1 to 6, we will seamlessly transition to a longer one and spend April in lockdown. “These five, six days are a homeopathic dose, it’s not going to change the infection numbers in a sustainable way.” Complexity researcher Peter Klimek also predicted Thursday that the short lockdown in the East would not be enough to reverse the trend.

“At least reality has been acknowledged. On Monday, people still believed that nothing would happen,” Gartlehner said. But politicians could “play with open cards right away” and tell the unpleasant truth “that five to six days will not work out,” said the expert in evidence-based medicine from Danube University Krems.

Gartlehner also warned that the critical situation will not be limited to the eastern region. He said that Tyrol is now where Vienna was two to three weeks ago. “Sooner or later, the same situation will occur everywhere.” He does not expect relief until three months from now, at the end of June, when enough people have been immunized and if nothing comes up.

“Rather late and rather short” – that’s how virologist Dorothee von Laer also assessed the measures for the eastern region at Easter in an APA interview. It is to be hoped, she said, that people will already take the warnings seriously in the week leading up to Easter and behave accordingly. After the planned lifting of the lockdown, however, it is to be assumed or feared that the numbers will rise again and that the intensive care units of the hospitals will again reach their capacity limits.

Von Laer did, however, see a ray of hope or possible ways out of the muddled situation without an extension of the lockdown after Easter: if measures such as the FFP2 mask obligation extended to all indoor rooms and the operational tests are adhered to, it might be possible to “get through” until the end of May – “without severely restricting economic life” – if we are lucky. Von Laer also warned that the British mutant would spread throughout Austria. Microbiologist Michael Wagner of the University of Vienna also urged caution in the other provinces. “If B.1.1.7 catches on, in a few weeks they’ll be where the eastern provinces are now,” he told APA on Thursday.

Health Minister Anschober, meanwhile, spoke out with an appeal to the public, calling on them to comply with the measures. “We have to stop the further spread of the virus and we can only do that if we all contribute,” he said. In the affected countries, the opposition fired back at those in power. Burgenland’s opposition parties accused the state’s sole governor, Hans Peter Doskozil (SPÖ), of a “zigzag course.” “Doskozil says what people would like to hear, but he does not tell the truth. In doing so, he is acting carelessly and irresponsibly,” said ÖVP club chairman Markus Ulram, for example.