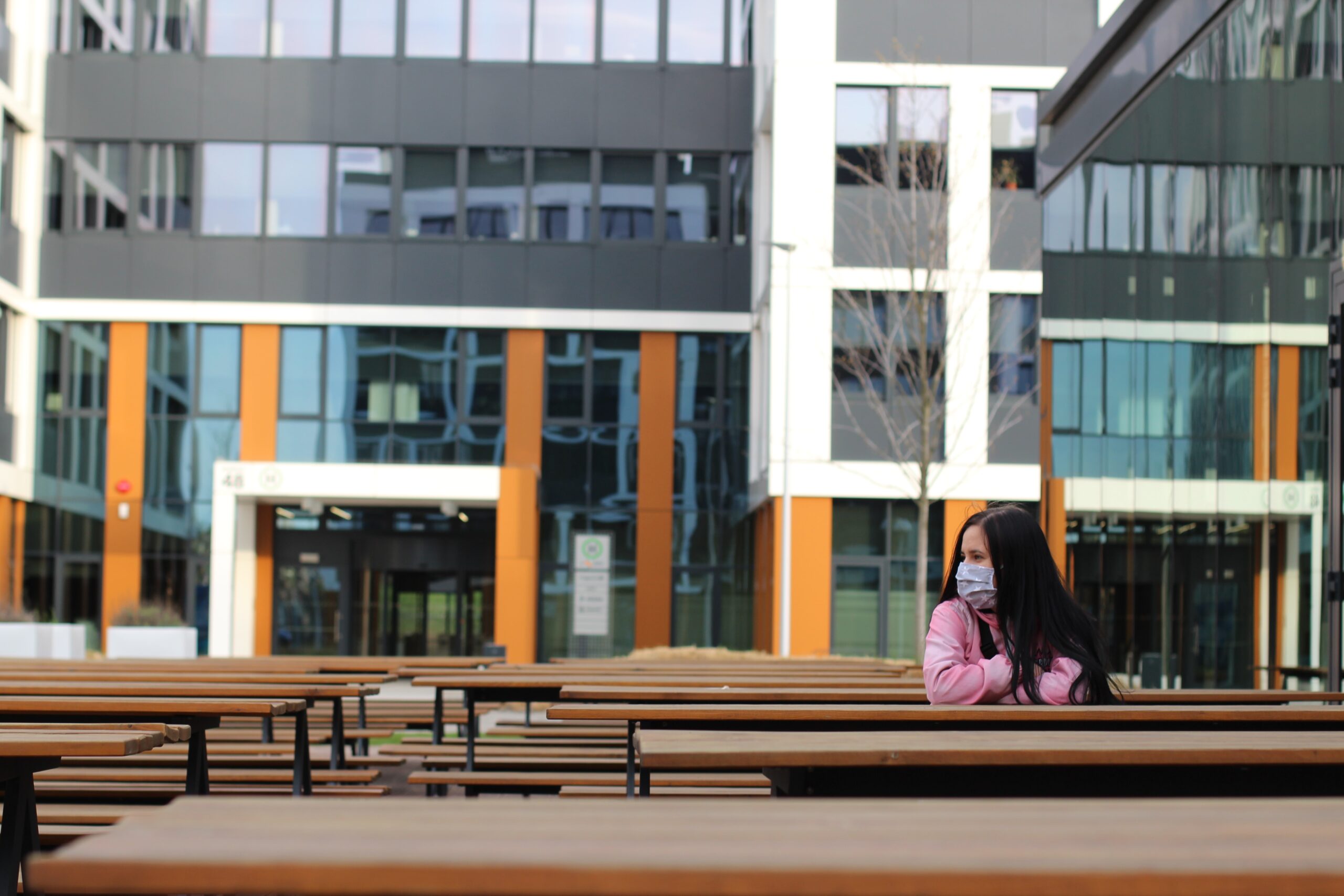 Stricter Corona measures will apply to the eastern provinces from Maundy Thursday. A first draft of the ordinance on Easter rest is already circulating in media.

Austrian daily newspaper Kurier reports that Health Minister Rudolf Anschober (Greens) will consult with the governors of Vienna, Lower Austria and Burgenland from 12 noon today, then with the social partners. In the afternoon the regulation should then stand.

Originally, the Eastern shutdown is planned from April 1 to 6. As the KURIER learned from city hall circles, Vienna’s mayor Michael Ludwig will demand an extension at the meeting – up to and including Sunday, April 11.

Ludwig will “clearly pursue the hard line that he has already shown recently,” it is said. The situation is dramatic, they say. “It is high time to act.” Vienna’s mayor already argued for a longer lockdown at last week’s Eastern Summit, but the governors of Burgenland and Lower Austria were against it.

That is unlikely to have changed. Ahead of Monday’s meeting, Lower Austria is said to be against an automatic extension. One wants to wait first, how the short Lockdown affects to 6 April.

Similar statements are heard from Burgenland, which also wants to wait and see how the infection figures develop. There, they are also suggesting a larger federal-state conference. In the long run, the tense Corona situation will not be limited to eastern Austria.

Gargle tests before school entry
Meanwhile, the Ministry of Education is considering how to proceed after the Easter vacations: Up to and including April 9, students are in Distance Learning. For the under-14s, there will once again be a childcare program at schools, but this should “only be used if home care is otherwise not guaranteed,” the Ministry of Education emphasizes in the decree on school operation from April 6.

Pupils are to return to school from April 12. For this purpose, entry tests are planned for the weekend before (PCR tests or gargle tests) – a logistical challenge.

Here are the rules that are known so far:

Entry and exit only in exceptional cases
Visits between the eastern region and the rest of Austria will be severely restricted: Entry and also exit for residents of Vienna, Lower Austria and Burgenland will only be allowed from those exceptions already known from the exit restrictions.

The exceptions would be, for example, to avert danger, for job or education, to exercise and fulfill family rights and duties, and to meet basic needs.

Contact with a partner, close caregivers, or relatives not living in the shared household would likely fall under the exceptions. However, the one-plus-one rule applies here: only one person may visit another household – and vice versa. Children are not counted here; they are allowed to come along because of the duty of supervision.

On the subject of travel, the Vienna City Hall says that it should be “regulated as consistently as possible.

As described above, it remains to be seen whether these restrictions will apply until April 6, as originally planned, or until April 11. In the meantime, there was also talk of April 13. This point is still the subject of negotiations with the provincial governors.

Trade locks up
Stores in the east will again be banned from April 1. Anyone who still needs gifts for Easter would therefore have to look in supermarkets, pharmacies or gas station stores – they are exempt from the closure, as in previous lockdowns.

However, they are only allowed to offer what they have in their typical assortment. This means that supermarkets are not allowed to offer toys, flowers or other items. This rule has already caused problems in previous lockdowns because individual companies refused to implement it.

Collection remains allowed
There was speculation on Monday about a possible ban on take-away in the catering industry, as, for example, large crowds had recently formed in front of pubs in Vienna’s city center during their open-air takeaways. There was also talk of banning click & collect – i.e. the collection of ordered goods – in the retail sector.

Neither is included in the current draft, however. Clich and collect is therefore likely to continue to be permitted. This is what the industry had been insisting on.

No trips to leisure facilities
Easter excursions or ventures do not fall under the exemption rule of the exit restrictions, in this sense, zoos, museums, libraries and other recreational facilities are also closed.