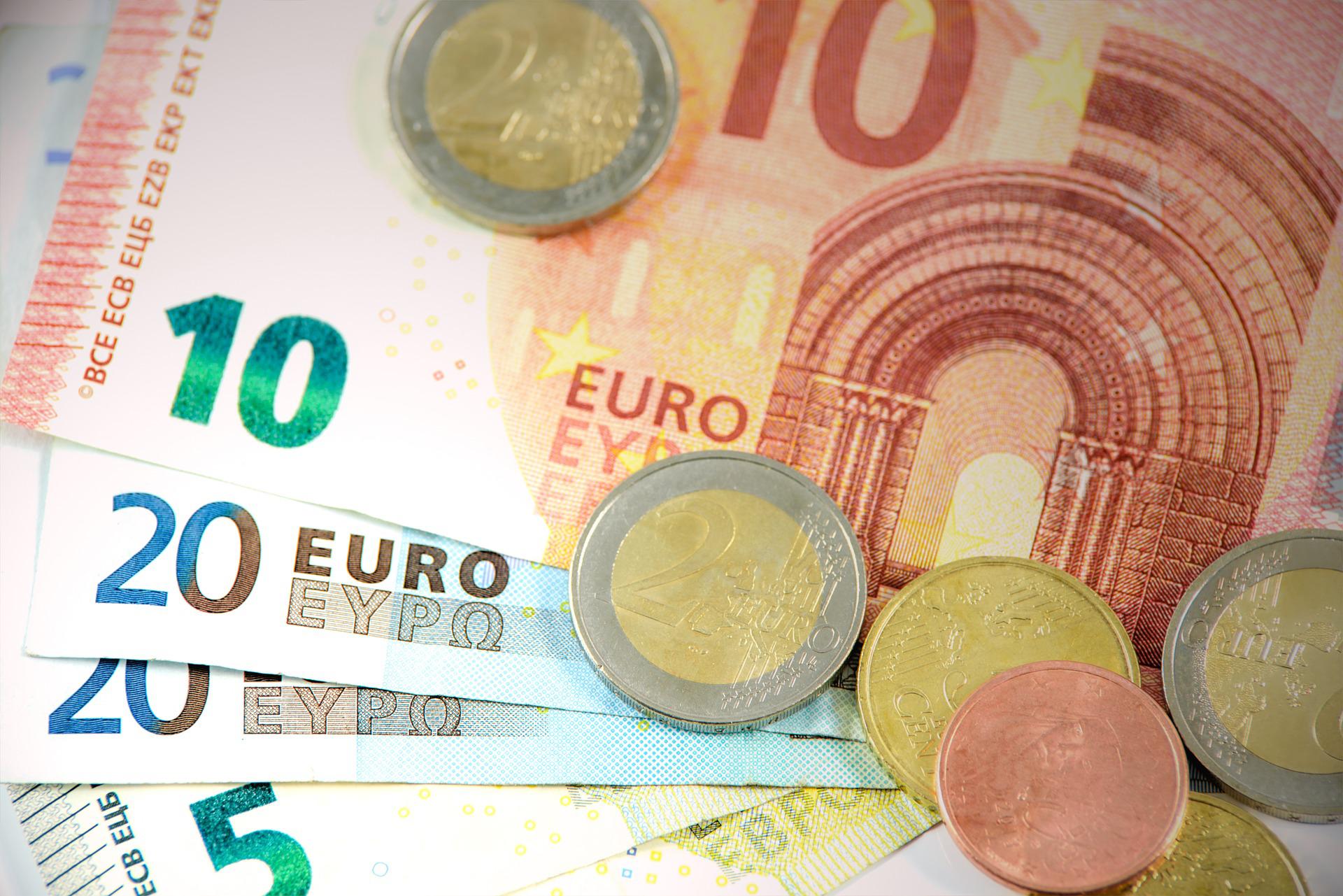 Inflation in Austria has continued to accelerate. According to Statistics Austria, the inflation rate in April was 7.2 percent – the last time inflation was this high was in October 1981.

Spending on transport and housing accounted for three-fifths of inflation. Compared to the previous month of March, the price level rose by 0.3 percent.

In March 2022, the inflation rate was 6.8 percent. In April, prices for transport were already 17.7 percent higher on average than a year ago. For housing, water, and energy, prices were increased by an average of 9.4 percent. Food and non-alcoholic beverages became 8.4 percent more expensive, while restaurants and hotels raised their prices by 6.4 percent. Leisure and culture had to be paid 3.2 percent more than a year ago.

How to make sustainable savings even on a budget
Compared with March, the main price drivers in April were food (+2.1 percent). Package holidays (-19.2 percent) had a dampening effect on prices compared with the previous month.