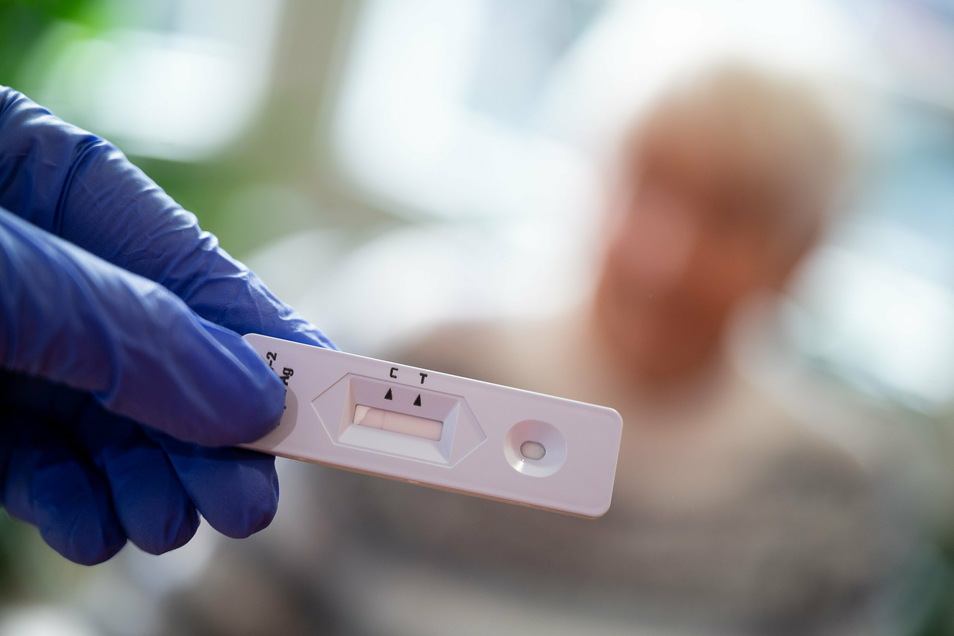 The Bundesrat blocked Corona measures such as retail entry tests on Tuesday evening, meaning they cannot take effect for another two months.

All appeals by Health Minister Rudolf Anschober (Greens) failed to change the minds of the SPÖ and FPÖ. Only the Burgenland federal councillors of the Social Democrats did not join the blockade. Governor Hans Peter Doskozil (SPÖ), meanwhile, hopes to find a joint lockdown solution together with Lower Austria and Vienna.

On ORF’s “Report,” he made it indirectly clear that he considers it pointless for only Vienna to observe a longer “Easter rest”. It is important to him that there is no patchwork in the eastern region. He wants to reach an agreement with the governor of Lower Austria, Johanna Mikl-Leitner (ÖVP), by Thursday or Friday. In any case, Doskozil would find a uniform federal regulation more sensible. He thinks nothing of playing the regions off against each other. For Doskozil, it is regrettable that the new Corona rules were not pushed through in the Länder chamber.

In addition, the entry tests into the trade that were actually planned after the Eastern “lockdown” cannot be carried out. The same applies to the mandatory occupational group tests.