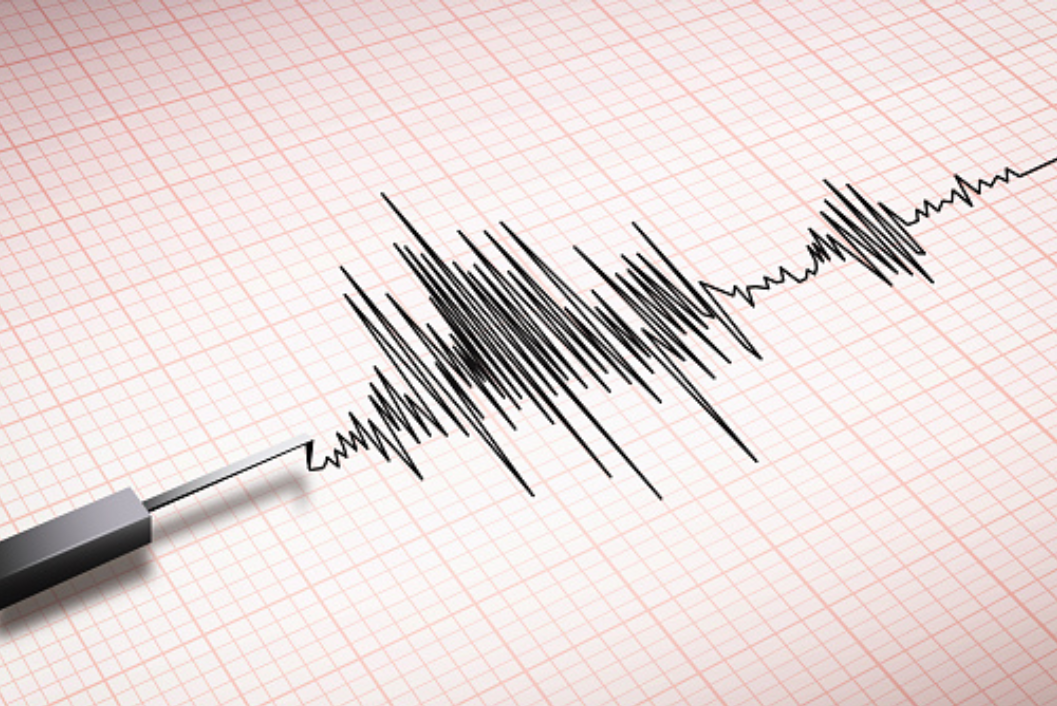 Social media users were unanimous: a strong earthquake was felt in Austria on Tuesday.

According to (Zentralanstalt für Meteorologie und Geodynamik) ZAMG, a “strong earthquake” with a magnitude of 4.7 occurred in the Neunkirchen area south of Vienna on Tuesday evening.

The tremors at 6:25 p.m. were clearly felt in the area of the epicenter, according to ZAMG. The earthquake was also “felt in large parts of Austria,” including Vienna. In the epicenter, slight building damage was possible, ZAMG said.

So far no damage reports after earthquake in Lower Austria
There were no firefighting operations, said district commander Josef Huber shortly after 7 p.m., as published by the Austrian Press Agency. No damage was known, he added. Huber described the earthquake as brief. “We felt it clearly,” he said.

ZAMG asks for reports on earthquake perceptions
The earthquake service of ZAMG asked the population to fill out the perception form on the homepage www.zamg.ac.at/bebenmeldung or to send written reports to the Central Institute for Meteorology and Geodynamics, Hohe Warte 38, 1190 Vienna. In addition, the new app “QuakeWatch Austria” can be used.