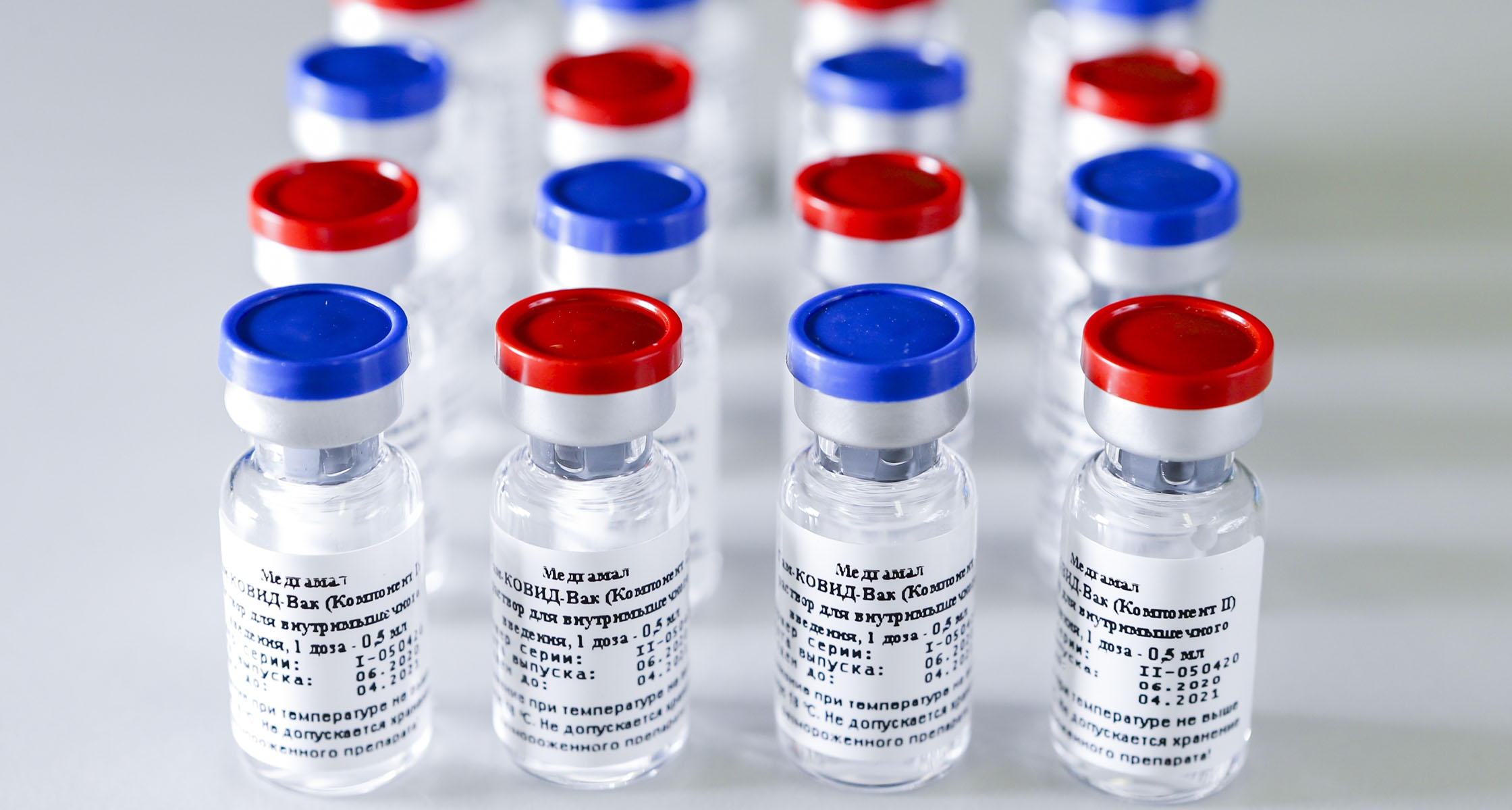 “This evaluation is done according to the same standards that are applied to all other vaccines,” it said. According to Kremlin sources, among the issues discussed were prospects of “possible supplies and joint production of this preparation in EU countries.”

The EMA is currently considering an application for approval of Sputnik V in the EU. EMA experts are expected to visit Russia in April to assess the production and storage of the vaccine. The Russian pharmaceutical company R-Pharm plans to produce the vaccine in Illertissen, Bavaria, starting in June or July.

Sputnik V for Austria?
Austria is also currently negotiating with Russia on the delivery of one million doses of the Corona vaccine Sputnik V. Health Minister Rudolf Anschober (Greens) stated on Tuesday that they are “currently examining all possibilities” in order to provide further access to even more tested vaccines for the general population as quickly as possible.