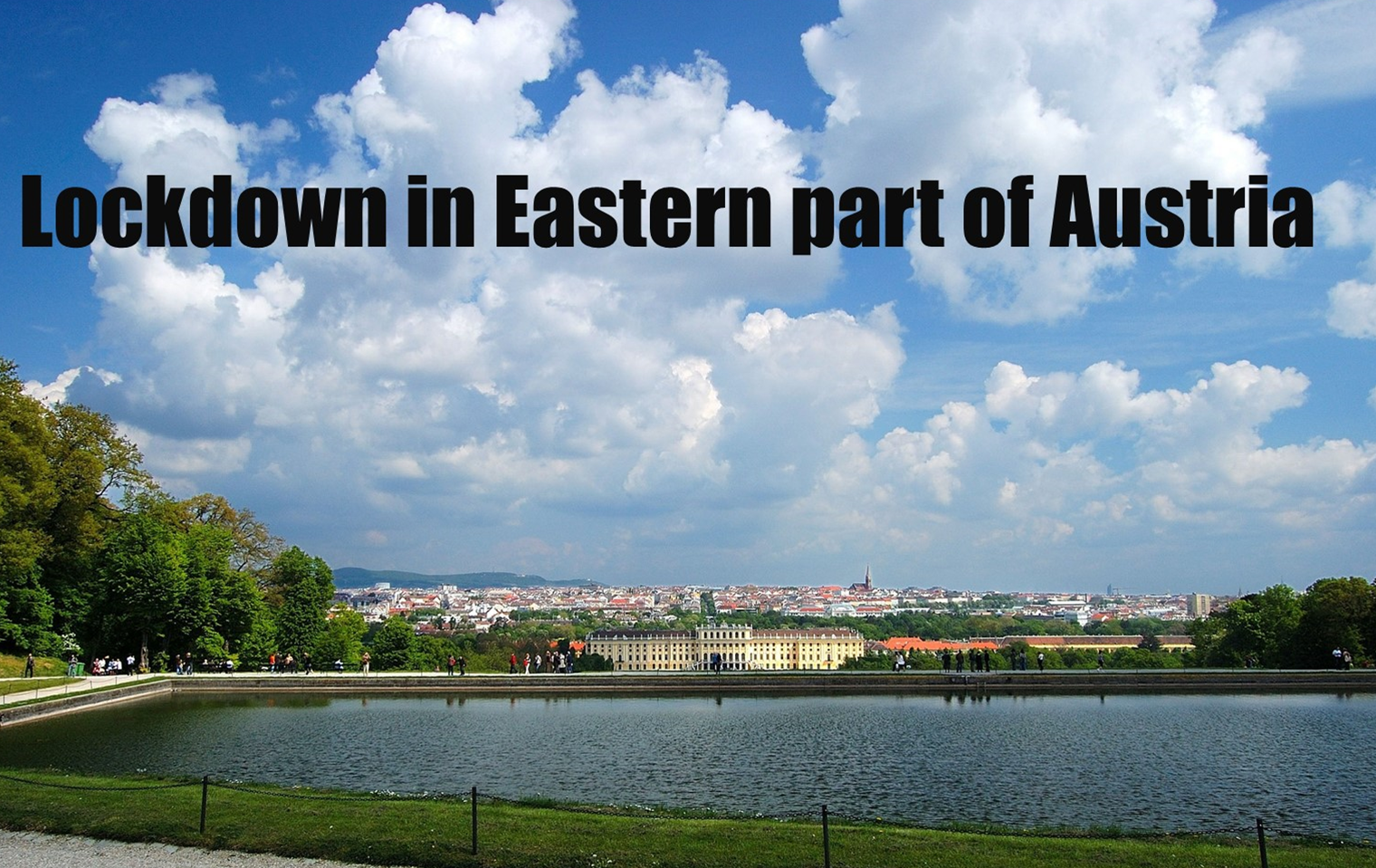 Vienna is preparing for the lockdown. Police will now also check the city’s borders during the Easter lockdown.

The federal government’s legal information system (RIS) on Tuesday published the ordinance, which will go into effect on Maundy Thursday. From April 1, Vienna, Lower Austria and Burgenland will be largely shut down. In the federal capital, the lockdown will apply up to and including April 11. Since the lockdown now applies regionally and has not been extended to the entire country, Vienna will also control its city limits more strictly from April 1 during the period of “Easter rest”. This emerged on Tuesday from the corresponding ordinance.

According to the police, Vienna’s borders will be subject to increased controls at least between April 1 and 10. In particular, when the two neighbors of Lower Austria and Burgenland ramp up life after April 6 and reopen trade.

According to the ordinance, the Vienna city limits may be crossed during the Easter lockdown only when visiting family or going hiking, for example. Strictly prohibited, on the other hand, are exits to go shopping in other provinces where commerce is open. But what exactly are these city border controls supposed to look like now? This was discussed in ORF Vienna “Wien Heute”. Interior Ministry spokesman Harald Sörös explained:

“In any case, one must not imagine once that there will be roadblocks in all affected provinces, that would also not be feasible in terms of personnel. Nevertheless, one must expect controls at all localities, especially in the eastern region, at any time.”

In this case, however, the controls should not be thought of as border controls with other provinces. Rather, random checks will be carried out along the main routes here. In addition, there will also be local focus controls at traffic junctions. “Support will come from the highway police and also from civilian patrols,” it says.

During a check, it must be shown credibly that there is no violation of the law:

“It is always a matter of making something credible as a stopped person or as an officer. In other words, you have to convince the policeman or policewoman that you are not violating the ordinance. And then it is also a decision in each individual case whether the facts of the case appear to be credible or not,” Sörös explains.

Should this not be the case, however, organ mandates of about 100 euros are threatened, even charges can be imposed. In addition to the above-mentioned locations, the checks will also be carried out in public transport (train, bus & Co), the police explained according to “wien.orf.at”.