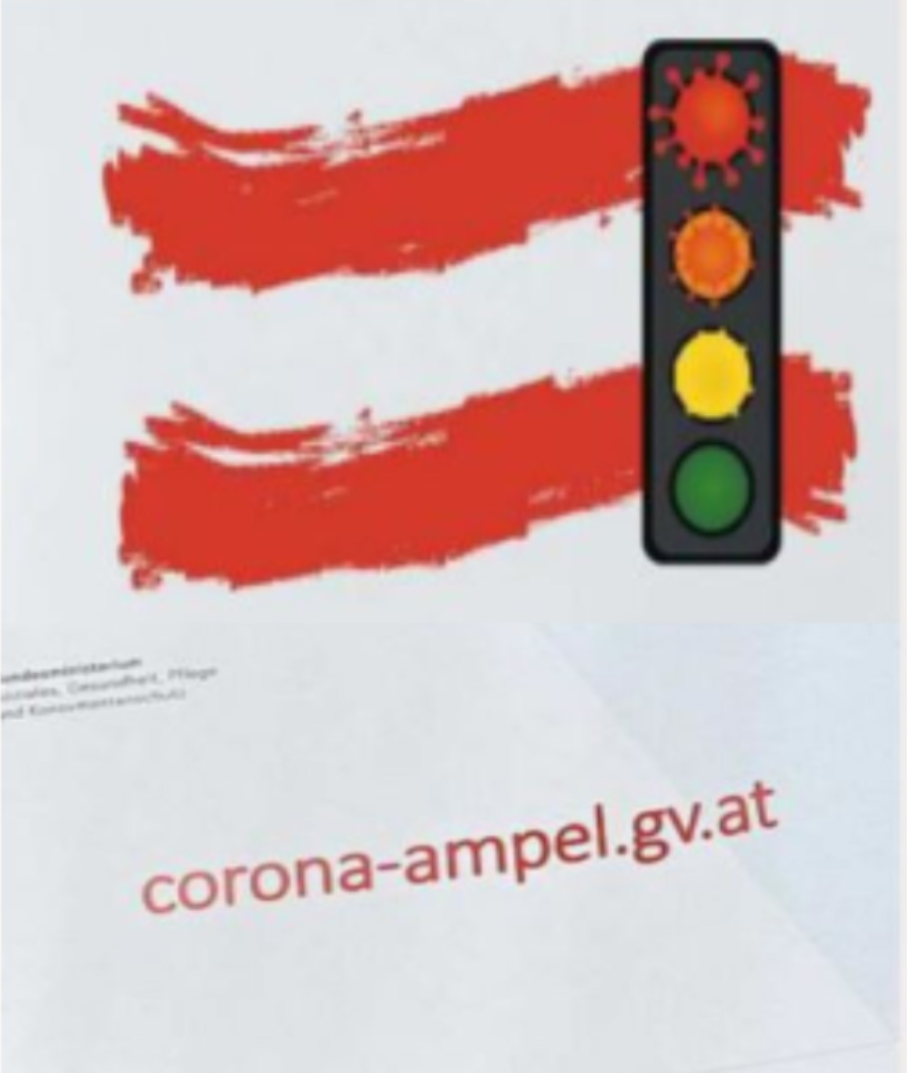 The traffic light commission has now assessed the risk situation as very high for all of Austria due to the epidemiological development in recent days and is therefore setting it to red throughout – including Vorarlberg. Last week, Vorarlberg was still exempt, although the Commission also saw worrying developments there. This is according to the current risk assessment, which is available to APA.

The reason is the burden on the healthcare system, which has further increased compared to the previous week. Intensive care unit utilization due to Covid 19 patients was 26.9 percent by March 30, based on all reported adult intensive care beds in Austria. Over the next two weeks, ICU utilization is projected to rise again above the system-critical 33 percent. In the eastern states of Vienna, Lower Austria and Burgenland, Covid-19 utilization is already above this level. Upper Austria is expected to exceed the 33 percent limit in the next two weeks.

In all provinces, infections with the N501Y mutation dominate, but predominantly the British variant B.1.1.7. Austria-wide, the proportion was around 84 percent. The dominance of B.1.1.7 is responsible for the increase in patients in intensive care units. For this reason, the Traffic Light Commission recommends that all federal states, but especially the states of Vienna, Burgenland, Lower Austria and Upper Austria, implement measures in their hospitals to cope with the present system-critical load.

In addition, coordination with less affected provinces is recommended for any patient transfers to ensure adequate medical care. Only three of 96 counties or regions now have a seven-day incidence per 100,000 population below 100 (as of March 29). None of the counties or regions had an incidence below 50.

The commission continues to welcome the lockdown in the eastern region at Easter – in the meantime this has been extended to April 11 – and appeals to push the necessary preventive measures for contact reduction as well as regular, area-wide testing. These measures should also be handled preventively in those federal states that have a seven-day incidence above 200 and increasing numbers of plaques. In this way, the same situation as in the east could be avoided. In fact, the commission fears that there could be more contacts within the population due to the Easter holidays.