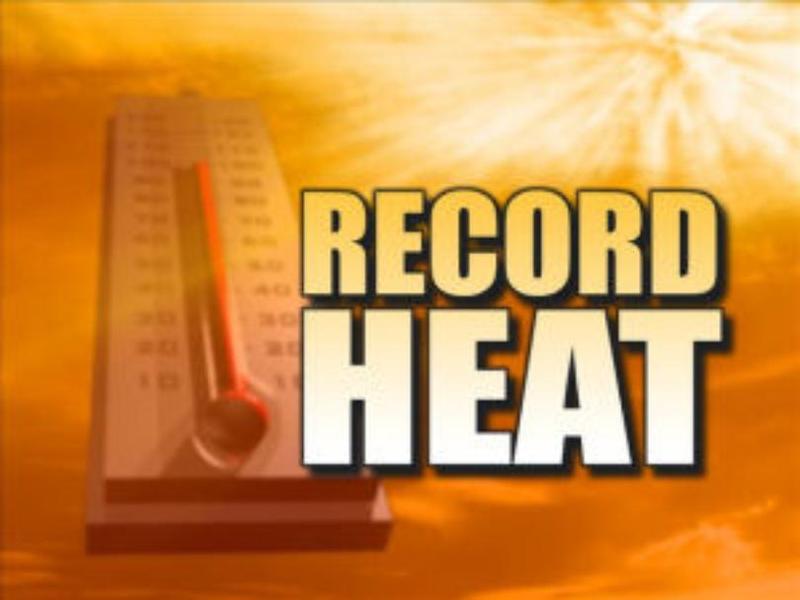 Hot temperatures will remain over the weekend. In Austria, highs of well over 30 degrees are expected until at least Monday.

Vienna weather in detail
After the peak forecast by the Central Institute for Meteorology and Geodynamics (ZAMG) with up to 37 degrees on Wednesday and Thursday, it goes in the following days, degree for degree slightly down with the temperatures.

In Vienna, it will be hot and humid starting Thursday
On Thursday, the west air will become much more susceptible to thunderstorms. However, largely undisturbed sunshine will again prevail in the east and south, especially in the Danube region. In the east, the hot air masses will persist, with the sultriness increasing and the heat thus becoming more oppressive. After early temperatures of 14 to 22 degrees, in the afternoon, at least 25, and in the eastern lowlands as well as in the Graz basin, just once again, up to 37 degrees are possible.

On Saturday, a disturbance zone with thunderstorms and showers will reach the west and north of Austria during the morning hours. Everywhere else, it will be pretty sunny. Only during the day the formation of spring clouds will increase around. Finally, by early evening at the latest, the tendency for thunderstorms will also increase in the south and east. In the west, temperatures will reach a summery 23 to 29 degrees. In the east and south, up to 35 degrees can be expected.

On Sunday, highs of up to 34 degrees
On Sunday, the Alpine region will be influenced by a westerly high-altitude current after the passage of a disturbance. Thus, in overall quite sunny and hot midsummer weather, short rain showers will occur, especially over the mountains, and thunderstorms will be rare. The highs will be between 27 and 34 degrees.

On Monday, temperatures will again rise throughout Austria in low areas well above 30 degrees. In the west, however, the tendency for thunderstorms increases in the morning, spreading during the day at least to the Salzkammergut, which shows the ZAMG forecast.