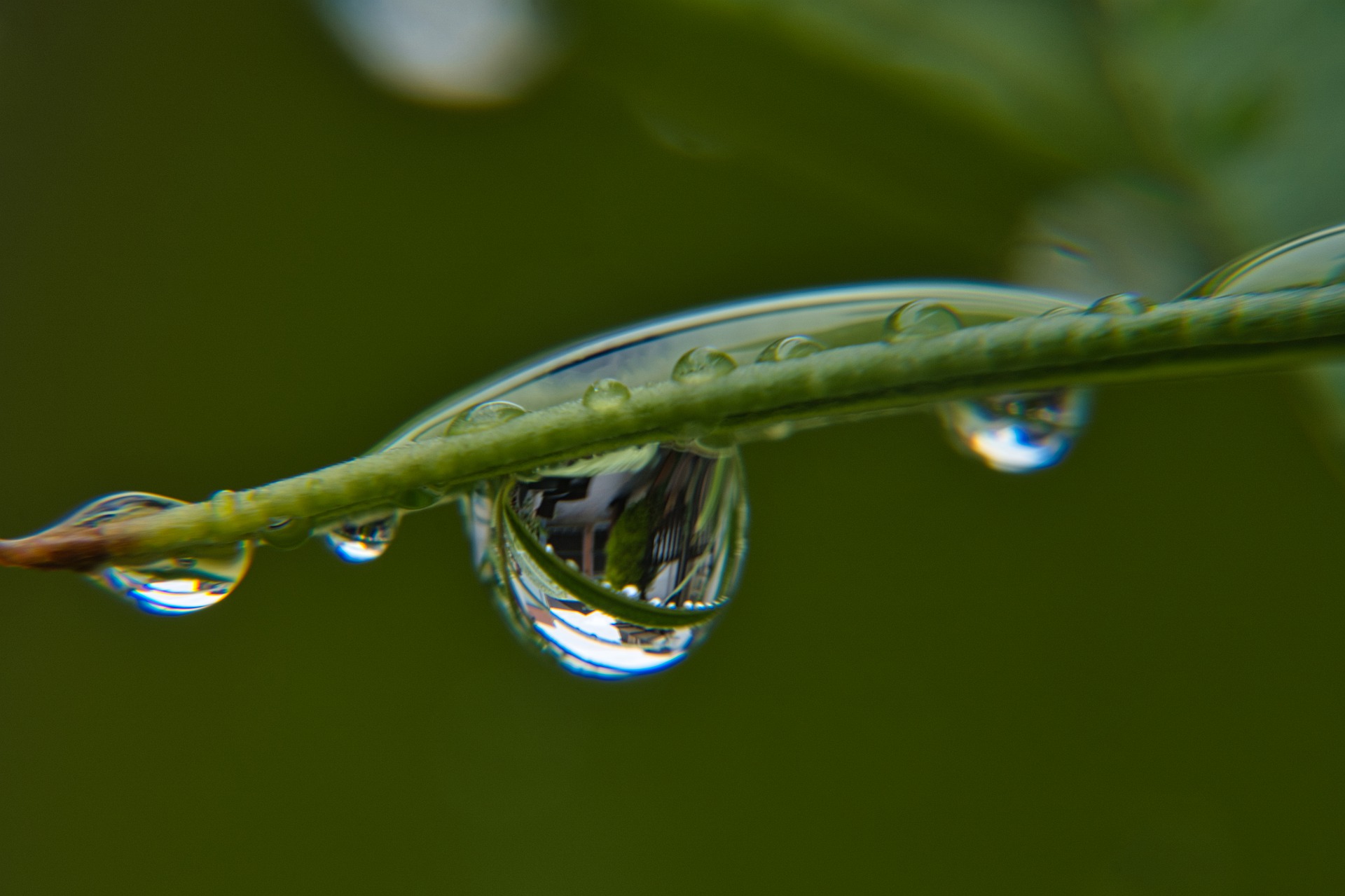 On Easter weekend, the spring weather comes to an end: already on Friday it cools down noticeably, Easter Sunday brings only maximum temperatures of four to 13 degrees.

For Monday, the Central Institute for Meteorology and Geodynamics (ZAMG) forecasts temporarily more sun and up to 19 degrees. But already on Tuesday the next turnaround follows with wintry temperatures up to a maximum of five degrees in the whole country and snow down to 500 meters and lower.

From Good Friday it will be cooler
With a northwesterly high-altitude current, it will be significantly cooler on Good Friday . In the north and in the mountains in general, there will be occasional rain showers, but away from the mountains, the sun will shine at times and it will remain dry for a few hours. In the afternoon, the tendency for showers will increase significantly in the south. The wind will be moderate, on the mountains and on the eastern edge of the Alps partly brisk, from northwest to north. In the morning, temperatures will range from three to eleven degrees, in the afternoon from about nine degrees in the Waldviertel and Mühlviertel to 21 degrees in Lower Carinthia.

Unsettled and partly stormy best sums up the weather on Saturday. In the west, the sun will still shine most often, and here the chances of dry conditions are greatest. Everywhere else, dense clouds will keep moving through, and especially in the north and east, rain and sleet showers, possibly also sleet showers, will also fall frequently. The snow line fluctuates between 500 and 800 meters above sea level. The wind will be moderate to brisk, in the east partly gale-force from the northwest. Early temperatures will be between zero and seven degrees, daytime highs between five and 16 degrees, with the warmest in the south.

On Easter Sunday, the first half of the day will be quite sunny, even if a few clouds will remain, especially in the congested areas on the northern side of the Alps. In the course of the day, more spring clouds will develop from Salzburg eastwards and the sun will only show up here occasionally. Although the tendency for showers is somewhat increased, it will mostly be dry on Easter Sunday. The wind will blow mainly weak to moderate, in the east and on the eastern edge of the Alps occasionally also freshening from the northwest to the northeast. Minus four to plus three degrees in the morning, also during the day it will not be warmer than four to 13 degrees for the search of Easter nests, with the highest values in the west and southwest.

On Easter Monday it will be warmer for a short time
On Easter Monday, the sky will be bright blue in all parts of the country in the first half of the day, thin high cloud fields will not disturb. In the course of the afternoon, denser cloud fields will spread from the northwest and in Vorarlberg it will gradually start to rain. During the night, precipitation spreads to all parts of the country. The snow line gradually drops to values below 1,000 meters above sea level. Winds from the southeast to southwest pick up in the afternoon, with light foehn in the west. Early temperatures will be between minus two and plus three degrees, daily highs between 15 and 19 degrees.

From Tuesday rain and also snowfall
On Tuesday, the sky will be cloudy again and it will rain or snow repeatedly. The snow line will be mostly between low altitudes and around 500 meters above sea level. The wind will blow briskly to strongly from the northwest. Minus five to plus three degrees in the morning, later hardly more with minus two to plus five degrees.