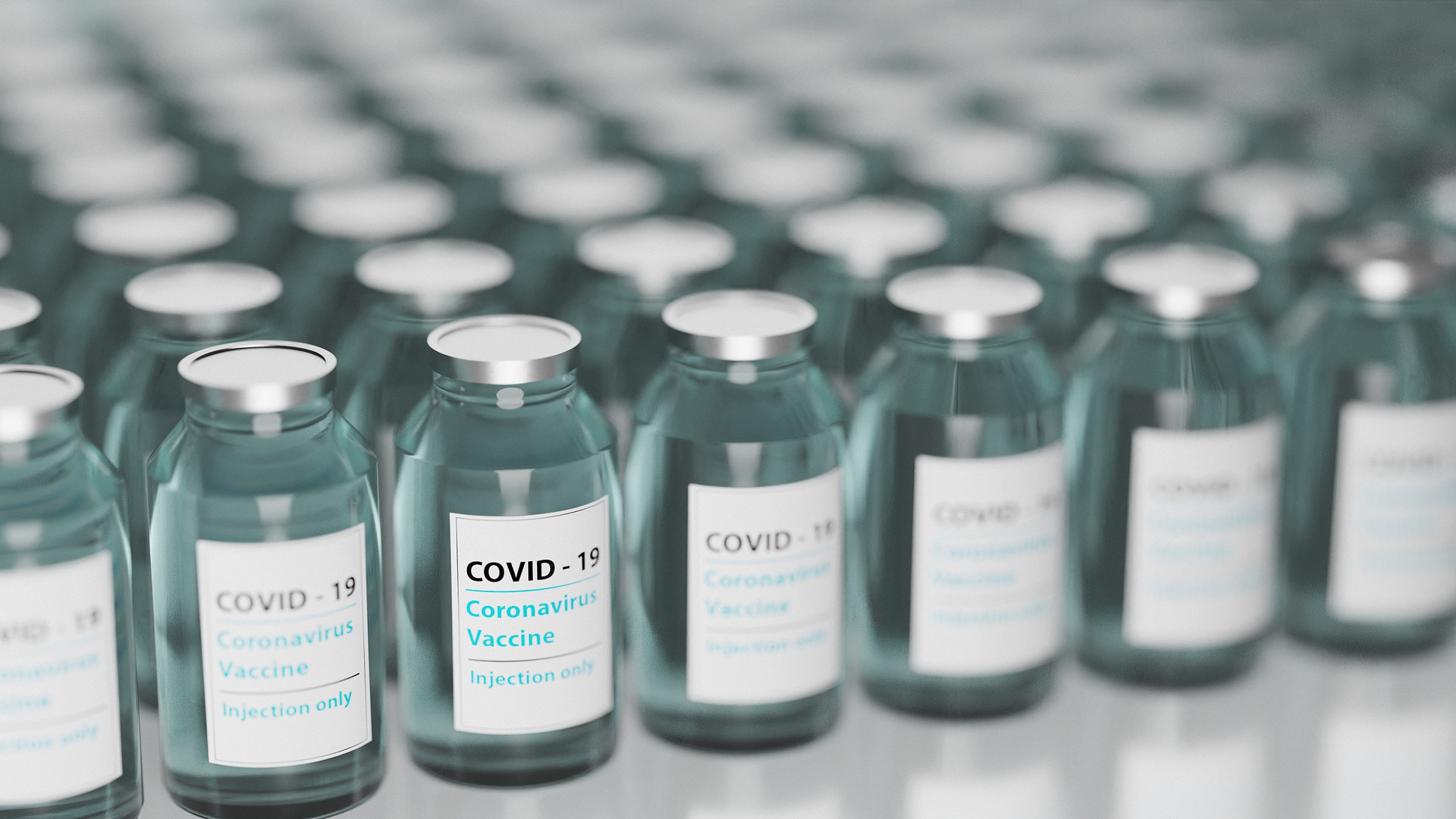 In the dispute over the distribution of ten million vaccine doses brought forward by Biontech and Pfizer, the EU states did not find a unified line on Thursday: Because only 24 members participate in the solidarity compensation for the states that have fallen behind.

Bulgaria, Estonia, Croatia, Latvia and Slovakia would receive in the second quarter together 2.85 million cans more than they are normally entitled to, announced the Portuguese EU Presidency on Thursday evening. Nineteen other EU countries participated in the solidarity action. Austria, Slovenia and the Czech Republic did not want to participate, they will now receive their share of the population.

In the case of Austria, that is 198,815 vccine bottles. From the Federal Chancellery, the result was described as “solid”. If they had participated in the solidarity action, they would receive 139,170 vaccines in the second quarter. Now Austria will get those 198,815 to which the country is anyway entitled according to population share. At the beginning of the debate, which was initiated by the Austrian government, Chancellor Sebastian Kurz (ÖVP) expressed the expectation “that we would receive hundreds of thousands more” – there was talk of around 400,000.

Solidarity action and distribution key
The dispute was about the distribution of ten million vaccine doses from Biontech and Pfizer, the delivery of which can be brought forward to the second quarter. EU countries are normally allocated vaccine doses according to their population size. Led by Austria, however, a half-dozen countries had demanded that they get a larger share because they felt disadvantaged in the previous vaccine distribution.

The EU Council Presidency proposed reserving three of the ten million vaccine doses for six countries in particular need: Bulgaria, Croatia, Estonia, Latvia, Slovakia and the Czech Republic. The remaining seven million vaccine doses were to be distributed among all 27 countries according to population share. However, Austria, the Czech Republic and Slovenia did not agree with this – Austria would have received 139,170 doses according to this formula.

Czech Republic to receive bilateral support
“It is good that this has been recognized in the EU and that the solidarity mechanism is intended to reduce this inequality in the distribution of vaccine for some severely affected states, such as Croatia or Bulgaria,” the Chancellor’s Office said. “However, it is incomprehensible that the Czech Republic, a neighboring country of Austria with continued high case and death rates, is not receiving the vaccine doses it would need to redress the imbalance.”

Portugal’s head of government Antonio Costa welcomed the solidarity action. It makes it possible that in all member states “at least 45 percent of people would be vaccinated by the end of July,” he explained on short message service Twitter. An EU diplomat, on the other hand, voiced sharp criticism of Chancellor Kurz, agencies report, saying, “Kurz has behaved in an unsolidaristic way, leaving Bulgaria, Estonia, Croatia, Latvia and Slovakia in the lurch. There has been serious European damage to the corridor for Austria.”

“Corrective mechanism”
Chancellor Kurz, together with five Eastern European states, had insisted on a “correction mechanism” for vaccine distribution. However, he recently met with little understanding from EU partners with his additional demands, as Austria already has a relatively high vaccination quota. However, Austria is likely to fall behind by the end of June because it has not used up its quota of Johnson & Johnson vaccine, which is to be delivered from mid-April.

The reason for the disparity is that not all countries have purchased the quantities of vaccine offered to them, partly for cost reasons. Those who relied on the vaccine from AstraZeneca are now particularly affected by the supply difficulties of this manufacturer.