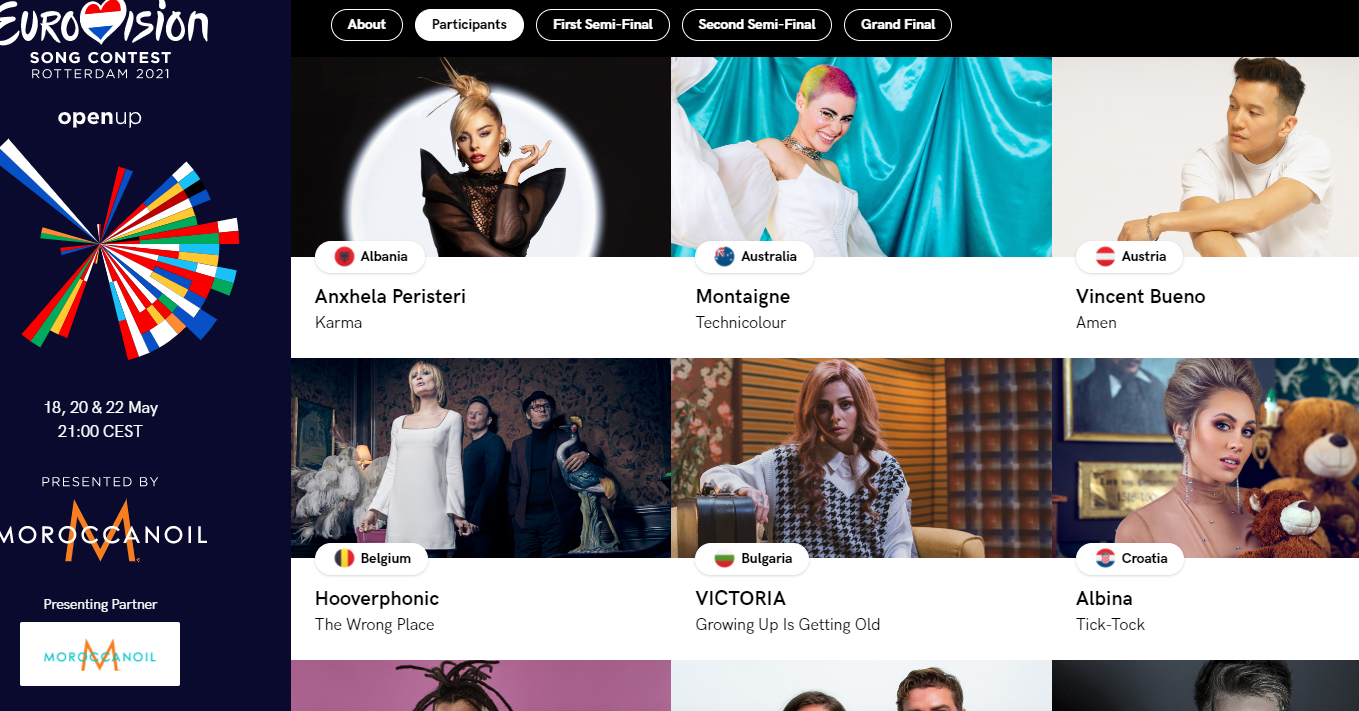 The 65th Eurovision Song Contest is to take place in Rotterdam in May with an audience after all – at least with a limited number.

This was announced by the Dutch organizers on Thursday. The government in The Hague had previously announced that the ESC would be made a test case. Within the framework of a research project, it will be investigated whether and how events with an audience can be organized safely in Corona times. The Netherlands has been in lockdown since mid-December, and no relaxation of the measures is yet in sight. It is unclear, however, whether only Dutch people will be able to attend because of travel restrictions.

A maximum of 3,500 spectators will be allowed at each of the nine shows – six public rehearsals, two semifinals and the grand finale May 18-22. That’s about half the possible audience size. The prerequisite, organizers say, is that everyone can show a negative test result. Producer Sietse Bakker welcomed the decision, saying, “We could really only dream of this.”

The competition had been canceled for the first time in its history because of the pandemic last year. The organizers had already decided that the ESC would now take place in Rotterdam in any case. However, it was still unclear whether the public would be admitted.

In the coming weeks, it should become clear how the admission of the audience would be organized. However, the government does not rule out the possibility that the decision could be reversed if the infection figures worsen significantly.

As part of the Fieldlab research project, there had been several events with audiences in recent weeks – including a theater performance, a conference, a festival and a soccer match.

Austria will be represented at this year’s ESC by Vincent Bueno with the song “Amen”. The musician has to prove himself in the second semi-final on May 20 and get a ticket for the grand final. A total of 39 countries are taking part in this year’s Song Contest.