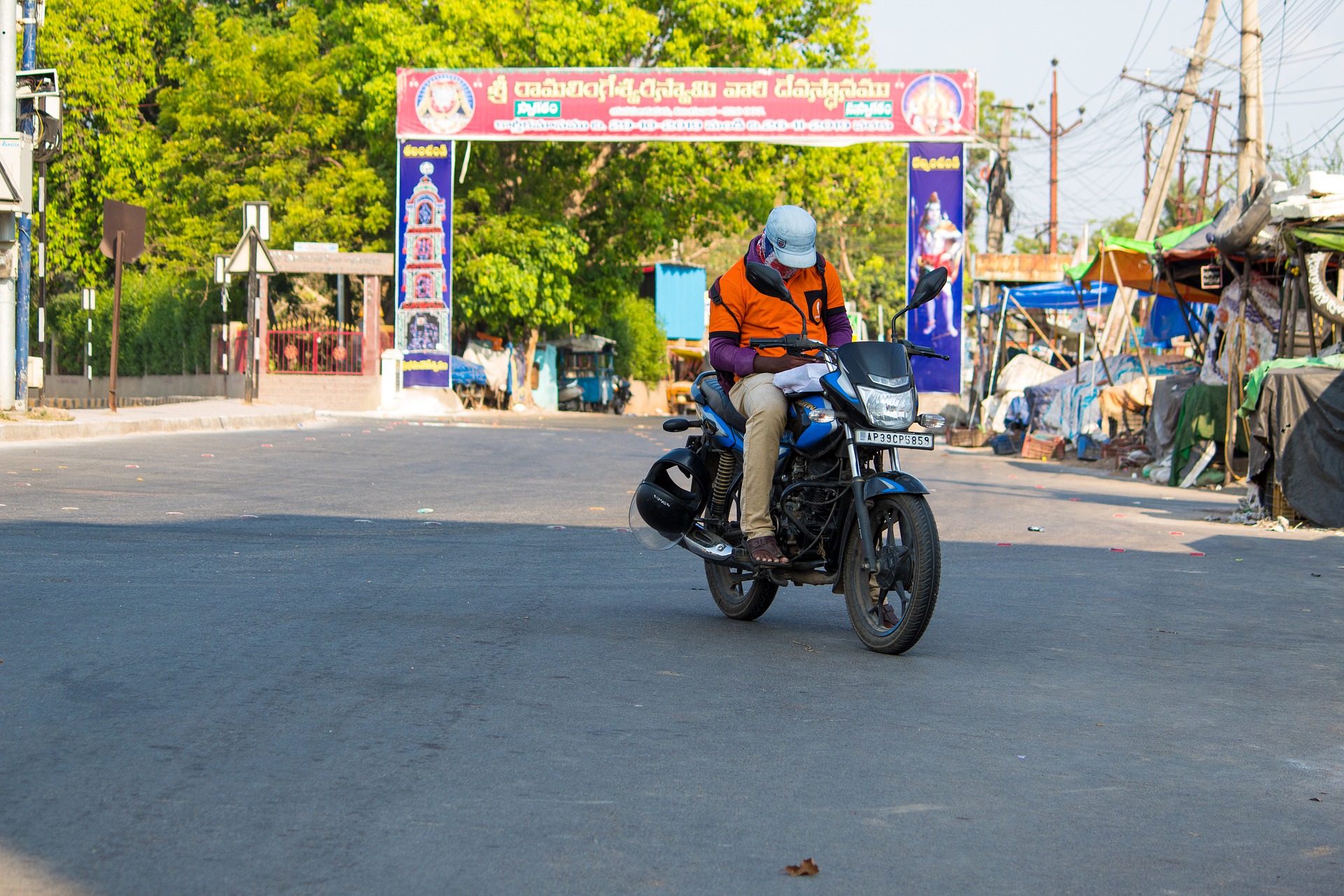 More than 100,000 new Corona infections have been recorded in India in one day for the first time. That’s according to figures released Monday by India’s health ministry. The richest union state Maharastra with the financial metropolis Mumbai is particularly affected. Prime Minister Narendra Modi had warned over the weekend of an alarming increase in cases. Nevertheless, many people in India are once again living as if there were no longer a pandemic.

There are also major election events ahead of the general elections in several Union states. Hundreds of thousands of Indians flock to the holy river Ganges for the great pilgrimage festival Kumbh Mela – often without masks, as photographs taken on site show. In addition, viral mutations could be contributing to the increase. As recently as the beginning of the year, there were sometimes fewer than 10,000 recorded cases in a day; at the previous peak last summer, there were sometimes almost 100,000 per day.

India’s vaccination campaign is currently still well behind the government’s target of vaccinating 300 million of the country’s more than 1.3 billion people by summer. Since the vaccination launch in January, 79 million doses have been administered. India is also considered the pharmacy of the world. The country produces a lot of vaccine for export. But with the number of cases in the country rising rapidly, exports have now been restricted. The UN initiative Covax, which is supposed to supply poorer countries with vaccine doses, is also affected by this.