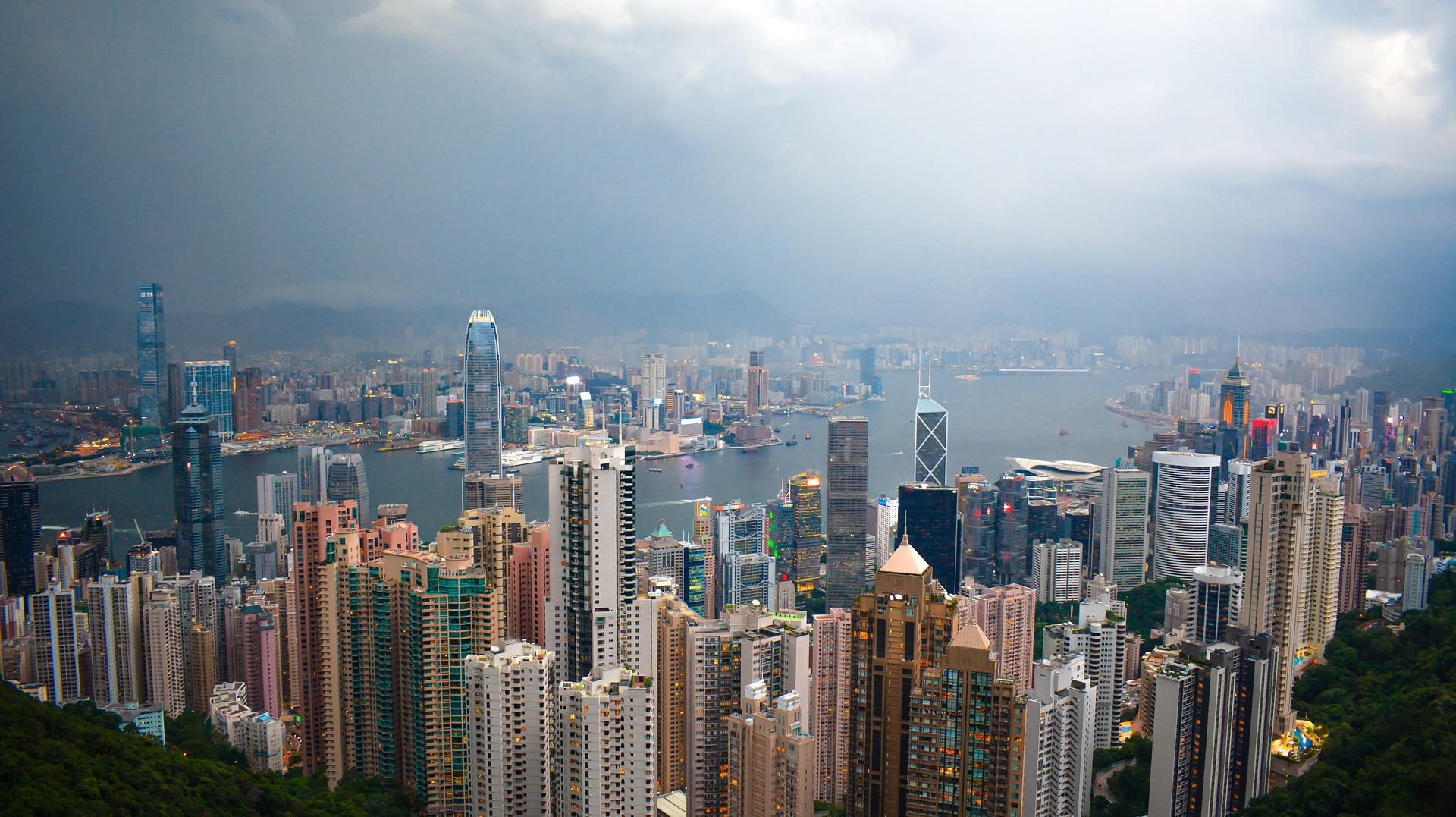 Subjective perception suggests that it is now expensive everywhere. The annual ranking of ECA International, a consulting firm specializing in the mobility of employees of global companies, shows that in some places, it is cheaper to live than elsewhere.
The most expensive, according to the city index, is once again in the Asian city of Hong Kong. In general, Asian cities are well represented in the top ten of the ranking. In addition to Hong Kong, Tokyo, Shanghai, Guangzhou, and Seoul are among the ten most expensive cities in the world.

Economic impact on Asia and Europe
The ranking considers typical household expenses such as rent and operating costs, the average price of food, other fees such as the cost of public transportation or fuel, and the strength of the respective currency. More than 490 cities worldwide were examined.

So while Asian cities are among the most expensive, many major European cities have fallen in the rankings. ECA’s Lee Quane tells CNN the reason for this is the comparatively lower inflation in major Chinese cities and the weak performance of the euro over the past year: “Almost every major European city has fallen in the ranking, the euro has done significantly worse than the dollar or the pound over the past 12 months.” For example, the French capital Paris finds itself in eleventh place and thus no longer in the top ten, while Rome, Brussels, and Madrid have also dropped significantly in the rankings.

The two most expensive European cities are also outside the eurozone: Zurich ranks third after New York, closely followed by London in fourth place. The increased food and rent prices are particularly noticeable in the British capital.
Incidentally, Vienna has become significantly more expensive for expats than the previous year. The Austrian capital is in 12th place in this year’s ranking; last year, Vienna was still in 16th place.