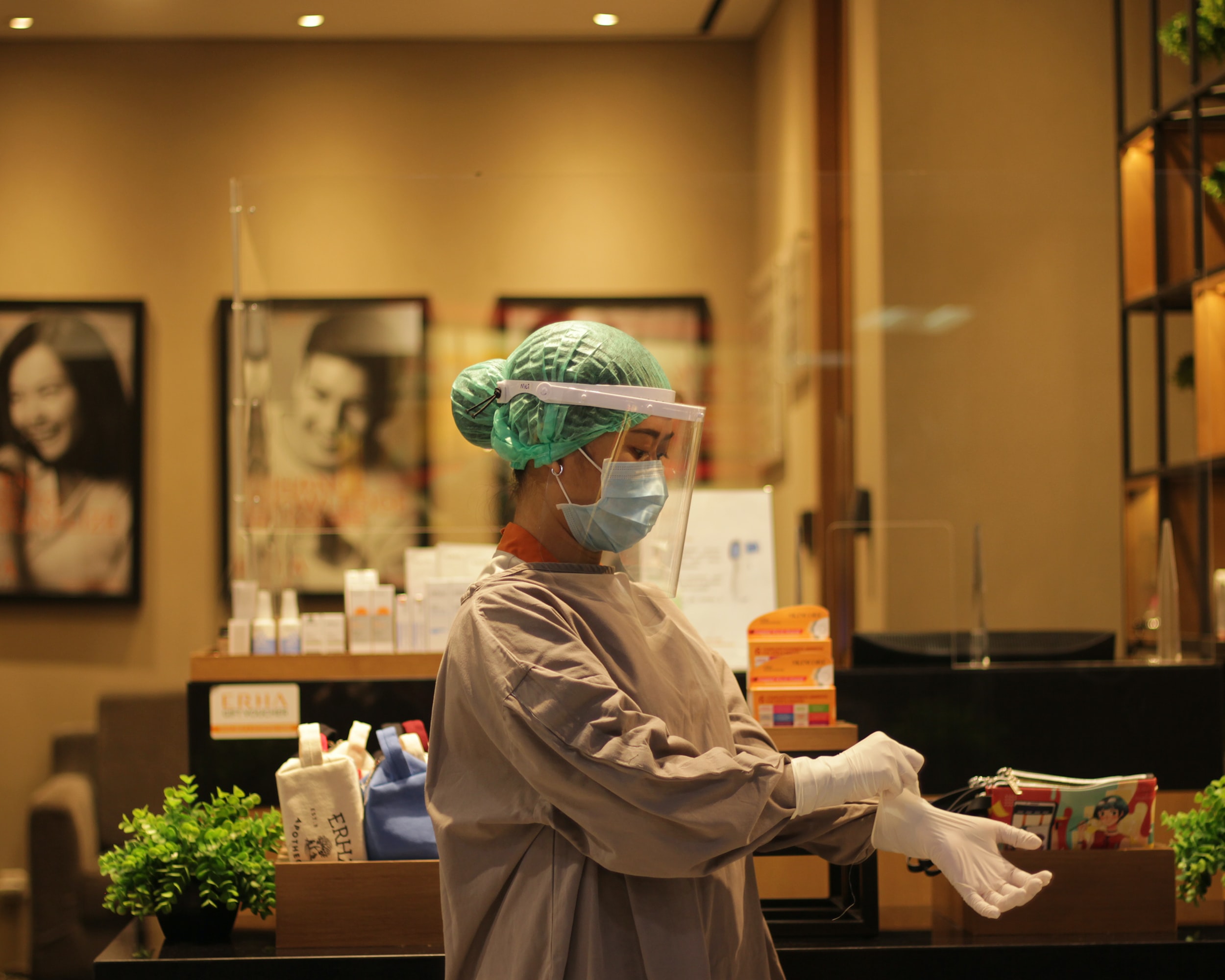 Germany – Health offices in Germany have reported 6885 new Corona infections to the Robert Koch Institute (RKI) within one day. In addition, 90 new deaths were recorded within 24 hours. This is according to figures released by the RKI on Tuesday morning. Exactly one week ago, the RKI had recorded 9549 new infections and 180 new deaths within one day.

The RKI points out that around the Easter holidays in many places usually less tests are made and reported. In addition, it could be that not all health offices and responsible state authorities transmit to the RKI on all days. As a result, the reported case numbers are likely to be lower and of limited significance.

The data reflect the status of the RKI dashboard as of 5:05 a.m. Subsequent changes or additions by the RKI are possible. The number of new infections per 100,000 population reported within seven days was 123.0 nationwide Tuesday morning, according to the RKI. The previous day, the RKI reported this seven-day incidence as 128.0, and three weeks ago it was 83.7.

The nationwide seven-day R score was 0.90 (previous day: 0.97), according to the RKI situation report issued Monday afternoon. This means that 100 infected people mathematically infect 90 more people. The value represents the infection incidence 8 to 16 days ago. If it is below 1 for a longer period of time, the number of infections is decreasing; if it is continuously above 1, the number of cases is increasing.