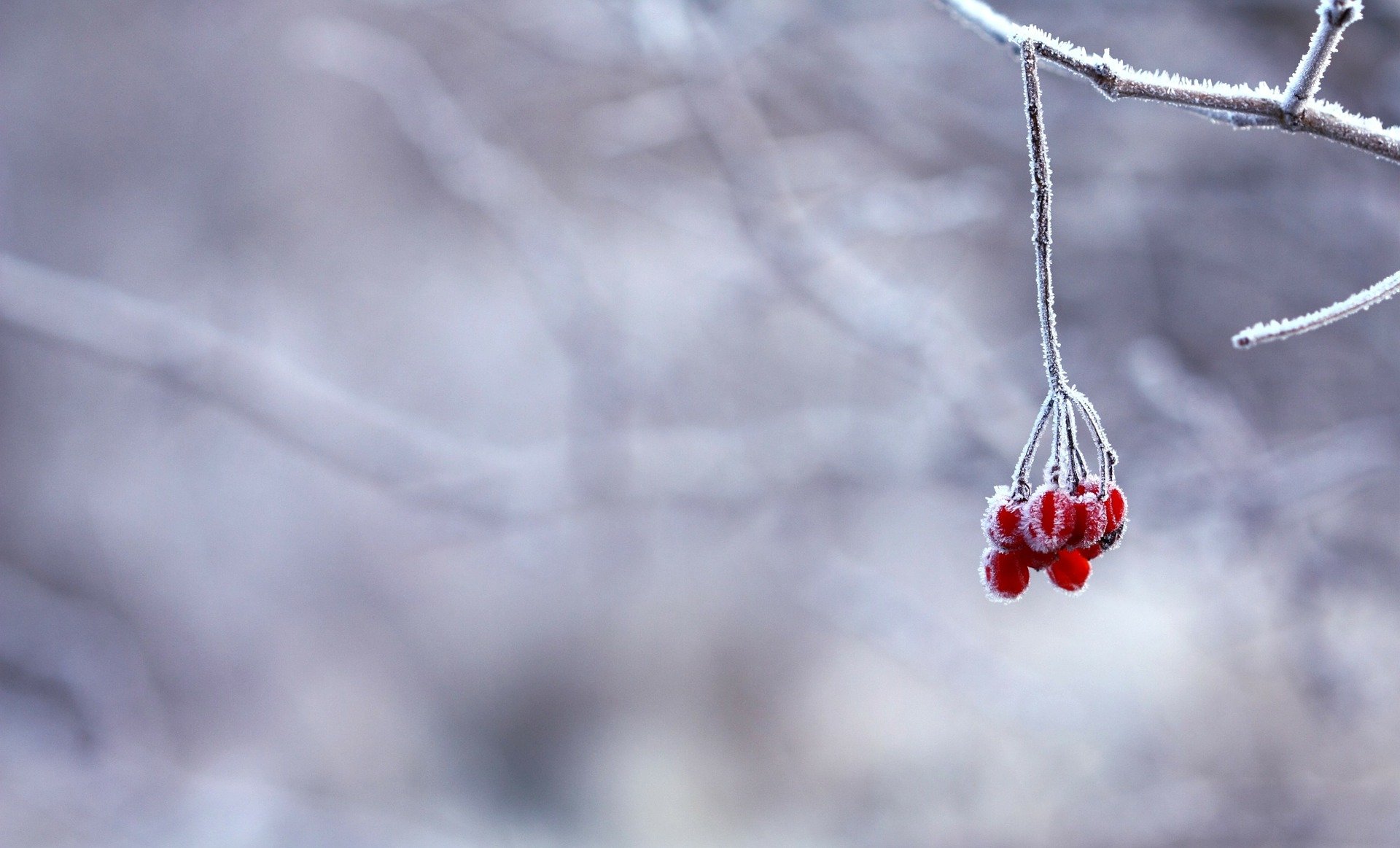 This week, a massive blast of cold air brings snow and frost. Fruit growers must tremble for their harvest in this April winter.

A strong cold front will reach the Alps on Monday night and subsequently wintry air from the polar region will flow into Austria. Thus, it will be extremely cold for the season and there are snow showers down to low altitudes. According to the experts of the Austrian Severe Weather Center, up to half a meter of fresh snow will fall in the Northern Alps until Thursday. The fruit growers tremble as last year for their harvest, especially Friday morning there is widespread light to moderate frost even in the lowlands.

Snow line drops to the lowlands
The cold front of low ULLI over Scandinavia will approach Austria from the north on Easter Monday and reach the Alps in the evening. The snow line will drop rapidly down to the lowlands with strong to gale-force winds. Especially from Vorarlberg to the Salzkammergut, a few centimeters of fresh snow are expected overnight.

On Tuesday morning, the cold front will then lie over the south of Austria, especially from Villach to Leibnitz the morning will be wintry with snowfall down to the lowest elevations. Most snow comes together in the vicinity of the Karawanken. “In the south, the weather calms down at noon, while on the northern side of the Alps, after a partly friendly start, more snow showers pass through again in the afternoon,” says Manfred Spatzierer, chief meteorologist of the Severe Weather Center. “Individual sleet thunderstorms may also be part of the mix.” Temperatures will not get above 0 to +9 degrees with partly strong northwesterly winds.

Snowfall in the night to Wednesday
In the night to Wednesday, some snow will then fall from Vorarlberg to the Salzkammergut, especially in the Arlberg area a few centimeters of fresh snow will be added. “On Wednesday, a marginal low pressure system will then grip the Alps from Germany and during the course of the day, widespread snowfall will set in on the northern side of the Alps,” says Spatzierer. “Only at the lowest altitudes below 300 meters, it can also be sleet.” In addition, strong to stormy westerly winds will freshen north of the Alps, so snow drifts may occur again at higher altitudes. Temperatures will remain at 0 to +9 degrees. In the night to Thursday, snowfall and storms from the west will slowly subside.

Weather calming on Thursday: But danger of frost
On Thursday, the sun will quickly prevail in the west and south, but from Salzburg eastward, a few snow showers will pass through until early afternoon. Afterwards, the clouds will clear and the initially strong northwesterly wind will subside. The night to Friday will then often be starry and windless, perfect conditions for a sharp drop in temperatures. “On Friday morning, light to moderate frost is to be expected throughout the country, and even severe frost is possible in the snow-covered Alpine valleys,” says Spatzierer. This will therefore be the most critical night for fruit crops, it remains to hope that frost irrigation or fireplaces avert the worst. Already last year, severe frost in April caused a total failure of the apricot harvest in many regions.

On Friday itself, temperatures will then rise by a good 20 degrees during the day with an approaching southerly foehn and milder spring weather will prevail in the following days.